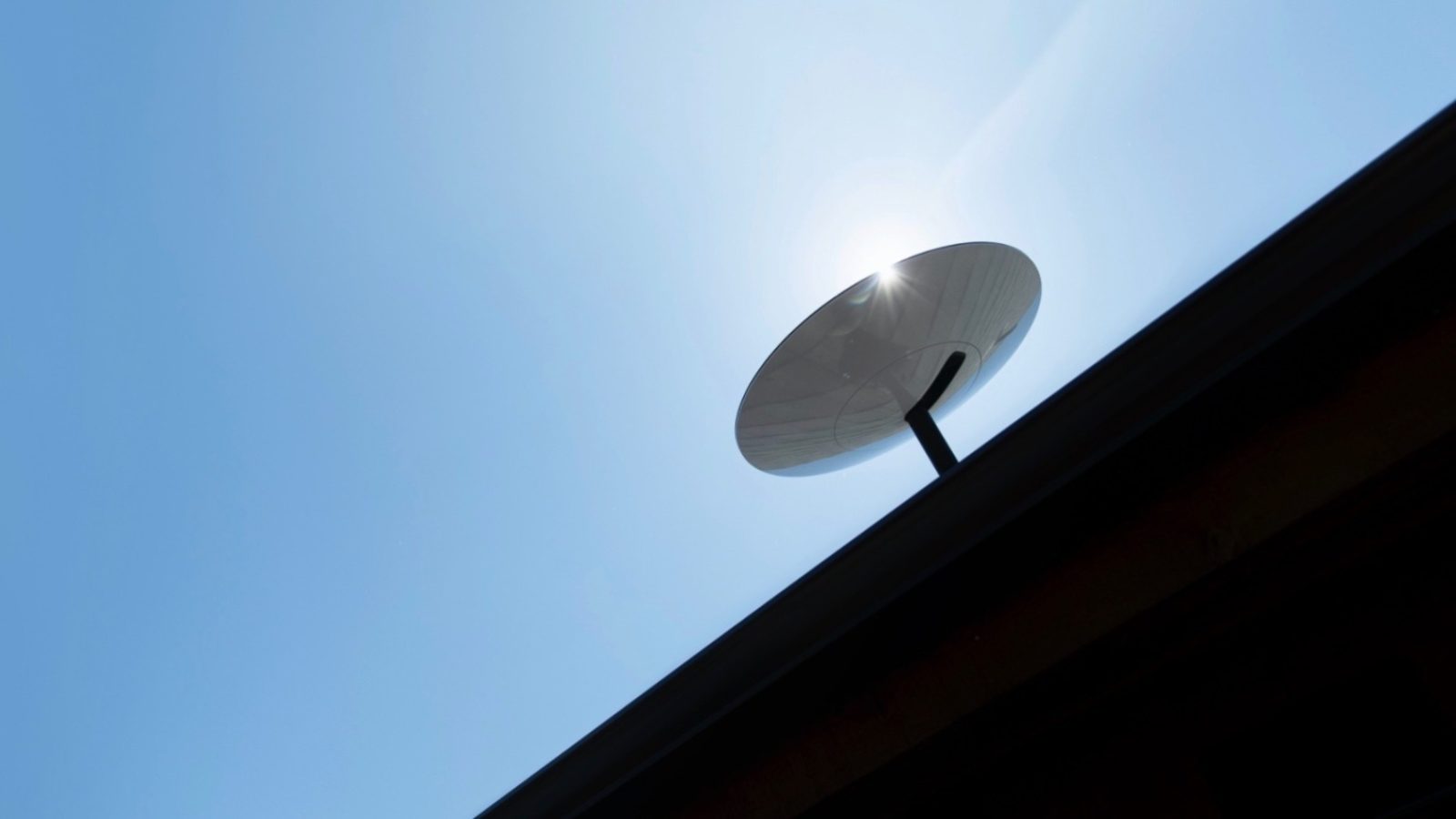 Recently it was revealed that Starlink user terminals were costing SpaceX much more to manufacture than what they were selling for. So naturally, people have been curious about what the expensive internals of the device consists of. That’s precisely what an engineer by the name of Ken Keiter set out to discover.

Keiter had been accepted into the Starlink beta and received his very own user terminal. Before even testing its intended purpose, he decided to give it the teardown treatment while filming the whole process.

The first thing that Keiter did was pull off the rounded back panel that revealed the dish’s motor assembly along with a few wires. Upon closer inspection, the motor assembly had a rather robust design that Keiter says “speaks to the intended longevity of the overall system.”

Another interesting discovery was the specially designed Ethernet cable, which Keiter says can handle the delivery of up to 100 watts. For comparison, a standard Ethernet cable would only be capable of delivering 30 watts. The cable was also very well insulated.

Digging down deeper into the dish, Keiter was able to locate the printed circuit board (PCB) and phased array antenna assembly. The first thing you will likely notice in the screenshots here is the big metallic disk acting as a shield for the entire group. In order to remove this shield, Keiter had to damage it as well as the PCB due to a large amount of adhesive holding the two together.

The amazing part about the antenna itself is that it appears to be a completely self-contained computer, containing everything from its own processor to onboard RAM. On top of that, the whole thing seems to be custom-designed SpaceX silicon. All of this reaffirms that these phased array terminals are indeed costing SpaceX large amounts of money to produce.

You can watch the entire hourlong teardown video by Keiter down below. In it he goes into much more detail on how every component functions and what purpose it serves within the phased array terminal. It’s definitely worth a watch.