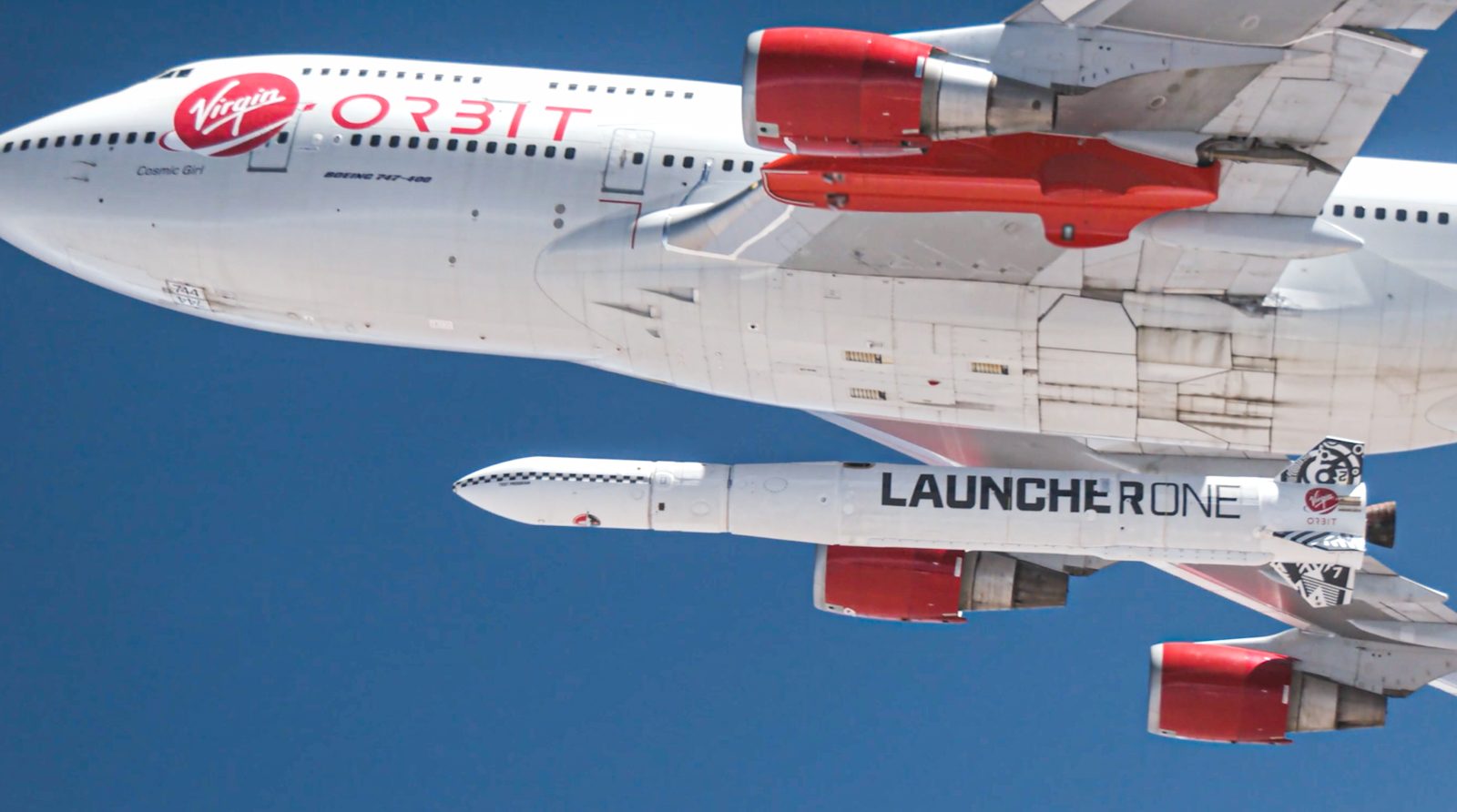 Virgin Orbit has added Jim Simpson to its executive team to serve as the launch company’s first Chief Strategy Officer. Simpson filling the CSO role is the latest sign that Virgin Orbit is maturing and preparing for commercial service. VO is scheduled to launch its second demonstration flight in less than two weeks.

Jim’s celebrated career in space gives him experience in both the launch and the satellite industries, working with governments, start-ups, and everything in between. He recently wrapped up his tenure as the CEO of Saturn Satellite Networks, where he led the evolution of the geostationary Earth Orbit (GEO) field by changing the economics for both emerging developing nations and established organizations in the sector. He has also served as CEO of ABS (formerly Asia Broadcast Satellite), and served as the head of strategy for Aerojet Rocketdyne and Boeing Network and Space Systems.

Simpson, who has been a member of VO’s board of directors for over a year and will now step down to become an employee, expressed his excitement for Virgin Orbit’s next chapter:

“I’m incredibly impressed by the new capability that Virgin Orbit is bringing online. In my career, I’ve had a chance to work with a number of incredible rockets, but there is nothing else that can do what LauncherOne can do in terms of being so mobile and flexible, and bringing so much value to customers,” said Jim Simpson. “That’s unlocking a whole new class of missions, and giving customers both new and old a chance to dream up missions and strategies that simply have never been possible before. At Virgin Orbit, we get the opportunity to work with customers around the world to create incredible new things together. It is such an exciting time for our company and for this industry as a whole.”

Virgin Orbit is developing what it calls a “responsive” launch system that relies on a retrofitted 747 plane called Cosmic Girl. Virgin Orbit’s LauncherOne rocket is dropped from Cosmic Girl’s left wing before igniting and launching into space.

The company conducted its first demonstration mission with Cosmic Girl and LauncherOne in May. While the test flight was successful in gathering data and preparing VO for reaching space, the rocket failed to reach orbit and instead splashed down in the Pacific Ocean.

Virgin Orbit’s Demo Mission 2 doesn’t just come with technical lessons learned from the previous test flight. NASA also has confidence in VO reaching orbit this time as 11 small cube satellites from various universities and NASA teams will be onboard with the goal of being deployed in space.