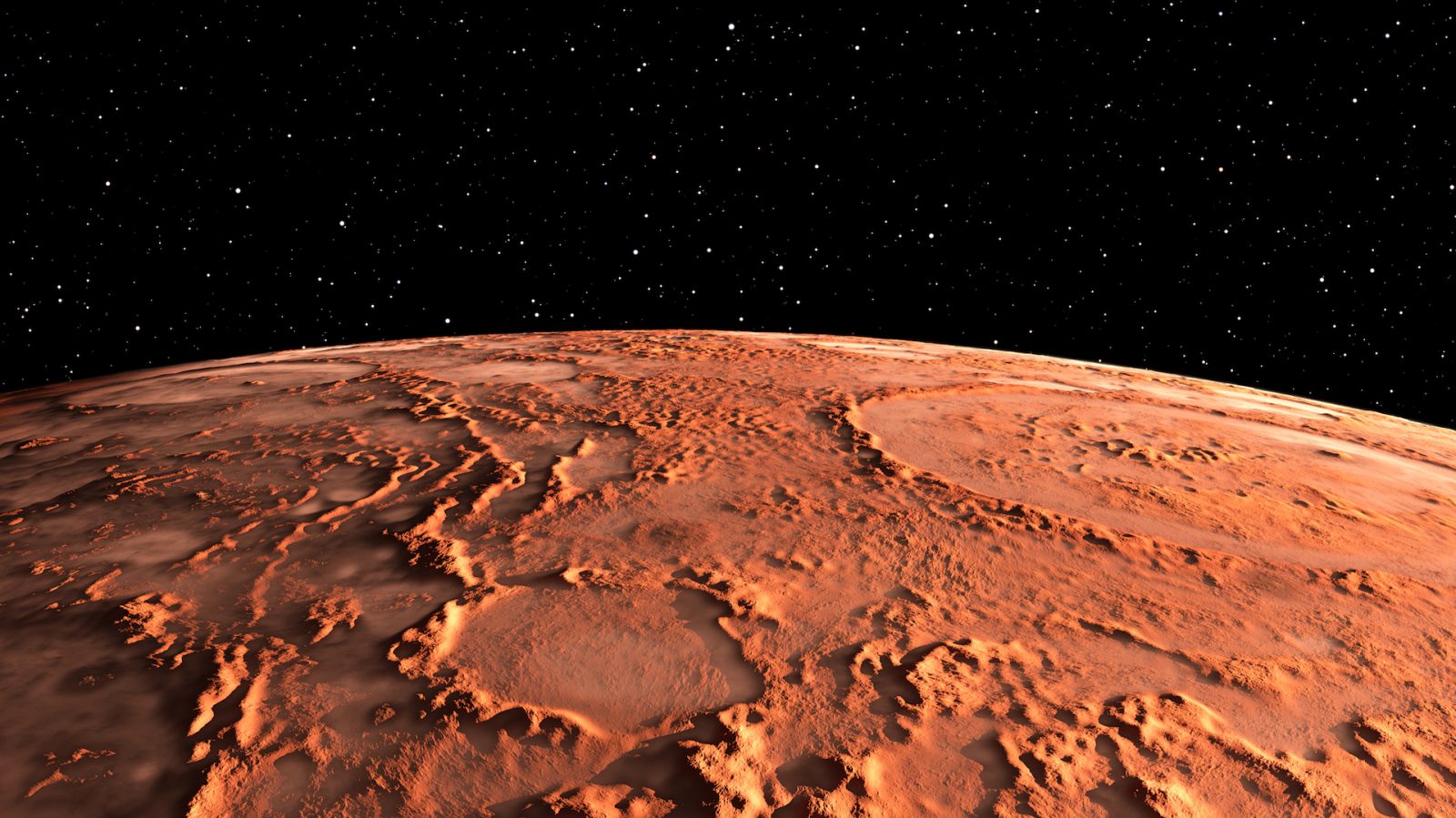 During a presentation to advisory committees, NASA discussed the idea of having a constellation of commercial communications satellites in orbit around Mars. The satellites could then serve as a data relay system for future missions to the Martian planet.

The justification behind such a group of satellites is that NASA needs to be capable of sending large amounts of data back to Earth during future missions to the red planet. Doing so would be extremely difficult without dedicated communications satellites.

Without the satellites, future missions to Mars would need to include dedicated direct-to-Earth communications systems that would be costly and heavy. Being able to exclude this from missions would allow for other, more pertinent gear to be brought instead.

During a recent panel meeting, Rick Davis, assistant director for science and exploration at NASA’s Science Mission Directorate, said the following; “it’s a non-trivial expense to move in this direction, but we believe it’s a really big opportunity for the agency and Martian science.”

NASA hasn’t yet figured out who will manufacture the satellites or how much it will pay for them. But it is important to note that future missions to Mars are going to move forward regardless of whether or not NASA pulls this off.