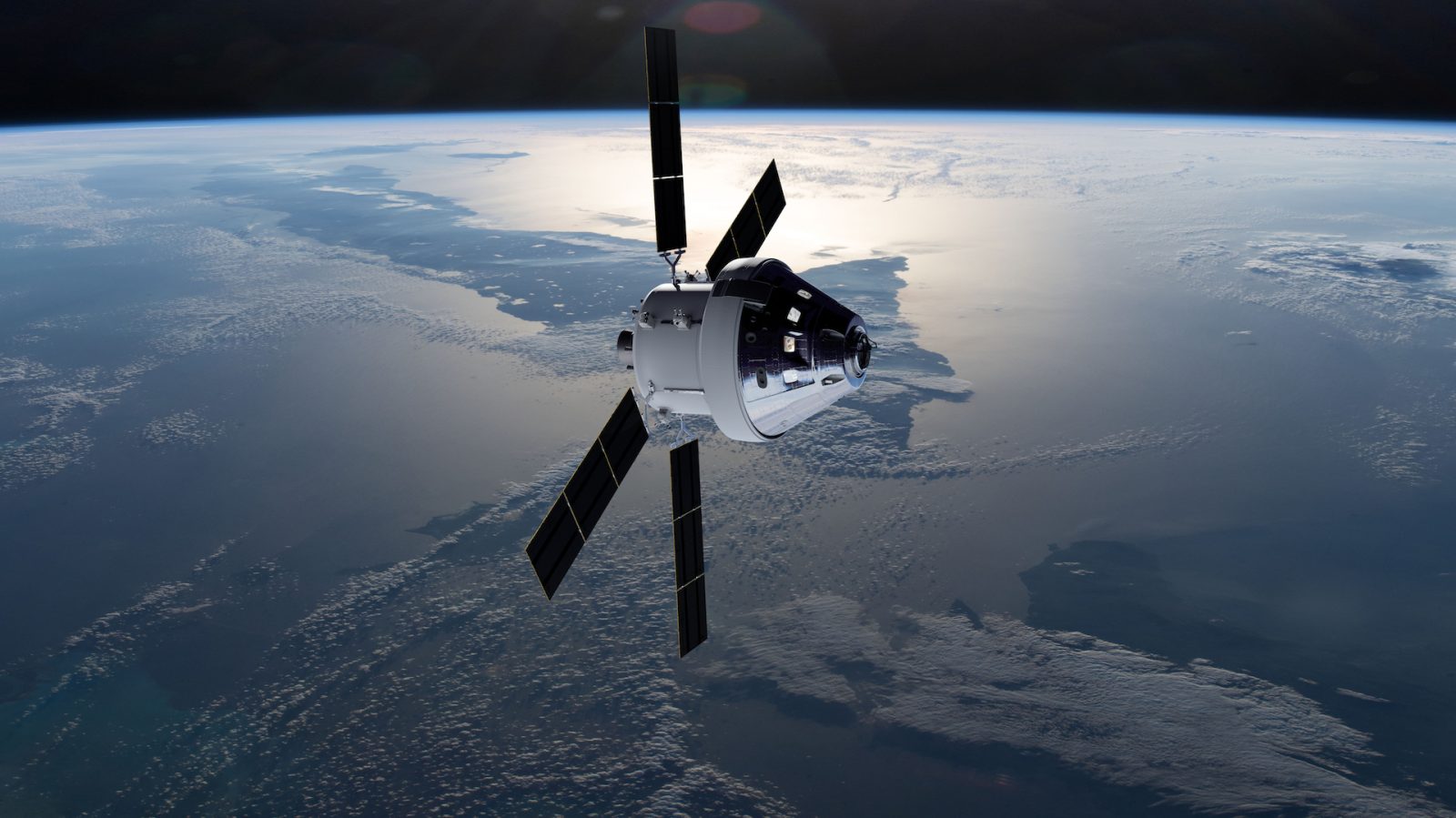 NASA’s Artemis space program is set to send humans back to the Moon for the first time since 1972. The program’s current goals are to send humans around the Moon in 2023, then land humans on the Moon as soon as 2024. Today, NASA announced the 18 astronauts being considered for the prestigious program.

Vice President Mike Pence announced the names of the 18 astronauts during the National Space Council meeting:

No actual crew assignments were announced during the meeting; those will be announced at a later time once NASA has selected the Artemis crews. When that time comes, the chosen astronauts will be assigned as pilots, missions specialists, and commanders for the program.

Artemis II, which is planned to take place sometime in 2022, will entail a crew of four traveling around the Moon onboard the Orion spacecraft. During this mission, the crew will be testing Orion’s life support systems. If Artemis II is successful, then Artemis III can progress and land humans on the moon sometime as soon as 2024.

Today’s announcement is one of great importance, but it is important to note NASA administrator Jim Bridenstine says more astronauts will be chosen in the future. The selection is also subject to change in future administrations. Regardless, this is a crucial first step in the crew selection for the Artemis program that has now been completed.