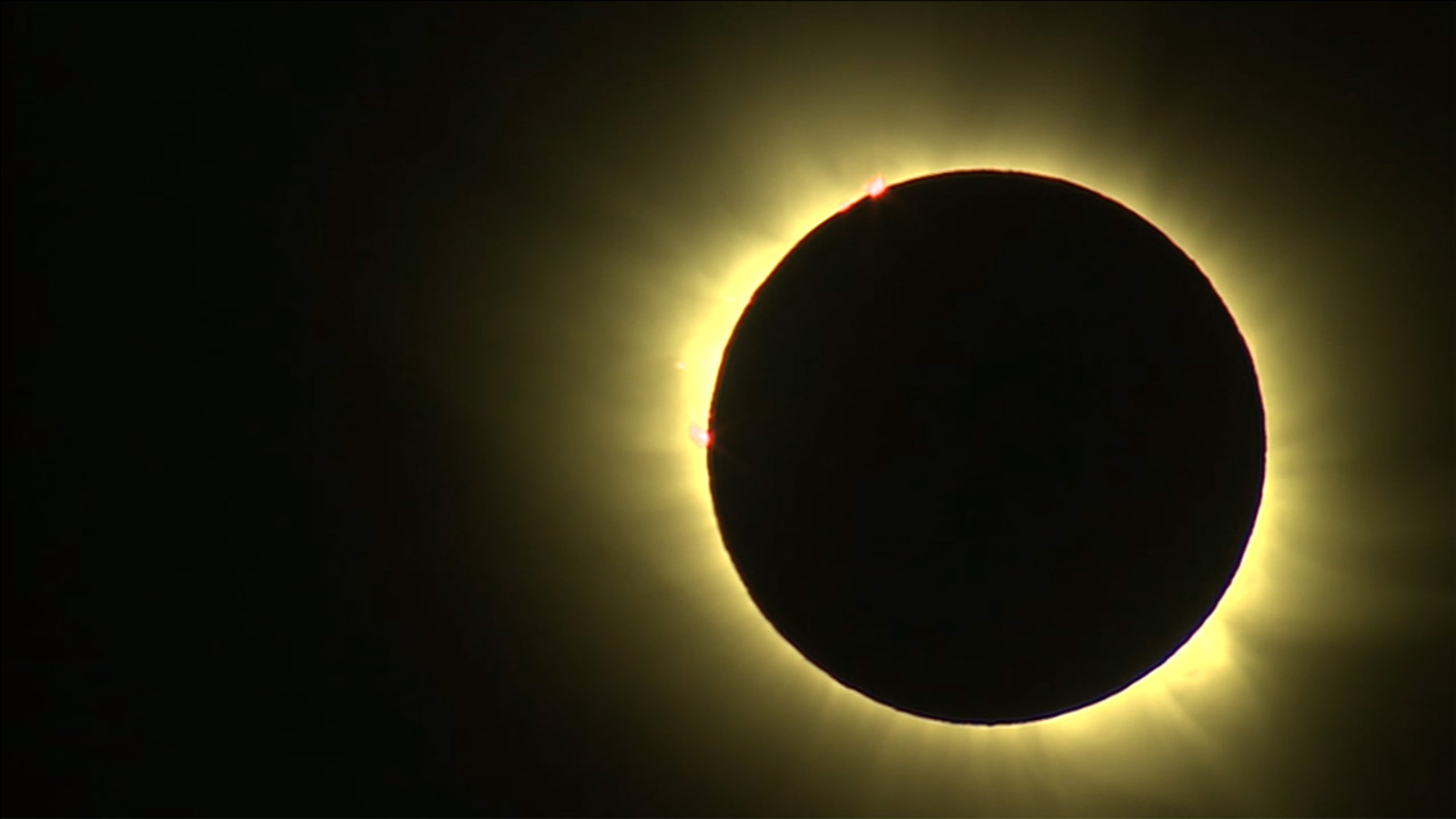 On December 14, 2020, the Moon will move in front of the Sun, creating the only total eclipse that will take place this year. Unfortunately, most of you reading this article won’t be able to view the eclipse, though, due to it only be visible from Chile and Argentina in South America.

A total solar eclipse occurs when the Moon moves in front of the Sun during the day, almost entirely blocking out the Sun from Earth’s point of view. Once that happens, only the very edges of the Sun, called the corona, are visible. This will make it appear as if it is sunset when, in reality, it could be in the middle of the day.

The total solar eclipse will last about 3 and a half hours, but for people viewing it, it will only last for 2 to 10 minutes. The event will begin over the Pacific Ocean and move towards the Atlantic Ocean. Those able to view the eclipse at the beginning and end of its path will see it for about 30 seconds, while those in the middle of its path will get to view it closer to 10 minutes.

After the December 14 total solar eclipse, the next one to occur will be on December 4, 2021.