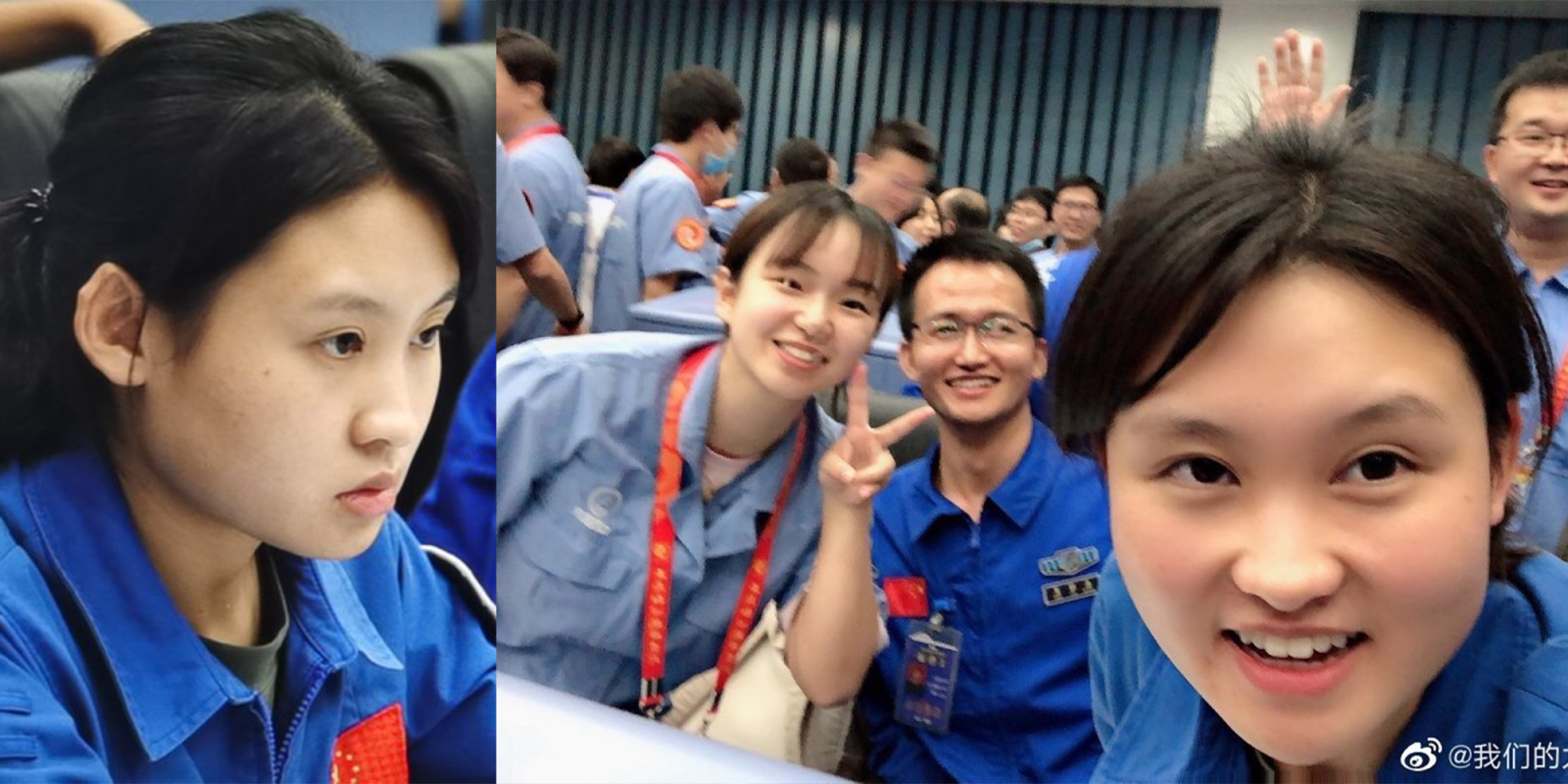 China conducted its third successful lunar landing and is now working towards a lunar sample return mission slated to come back to Earth with in the next couple weeks. Although that in itself can take over social media feeds, China’s social media has blown up over one the commanders helping to lead the effort.

The 24 year old commander named Zhou Chengyu has become a national icon to the Chinese people. People have referred to her as a “source of pride” for the country. She was in charge of the rocket connector system, which has been said is a “pivotal” position for the mission.

Her nickname on the team is “Big Sister” and has turned down several interview request because she doesn’t want her fame to get in the way of her work. Her hard work has shown to be a beacon of hope for the people of China and hopefully it can trickle to rest of world.