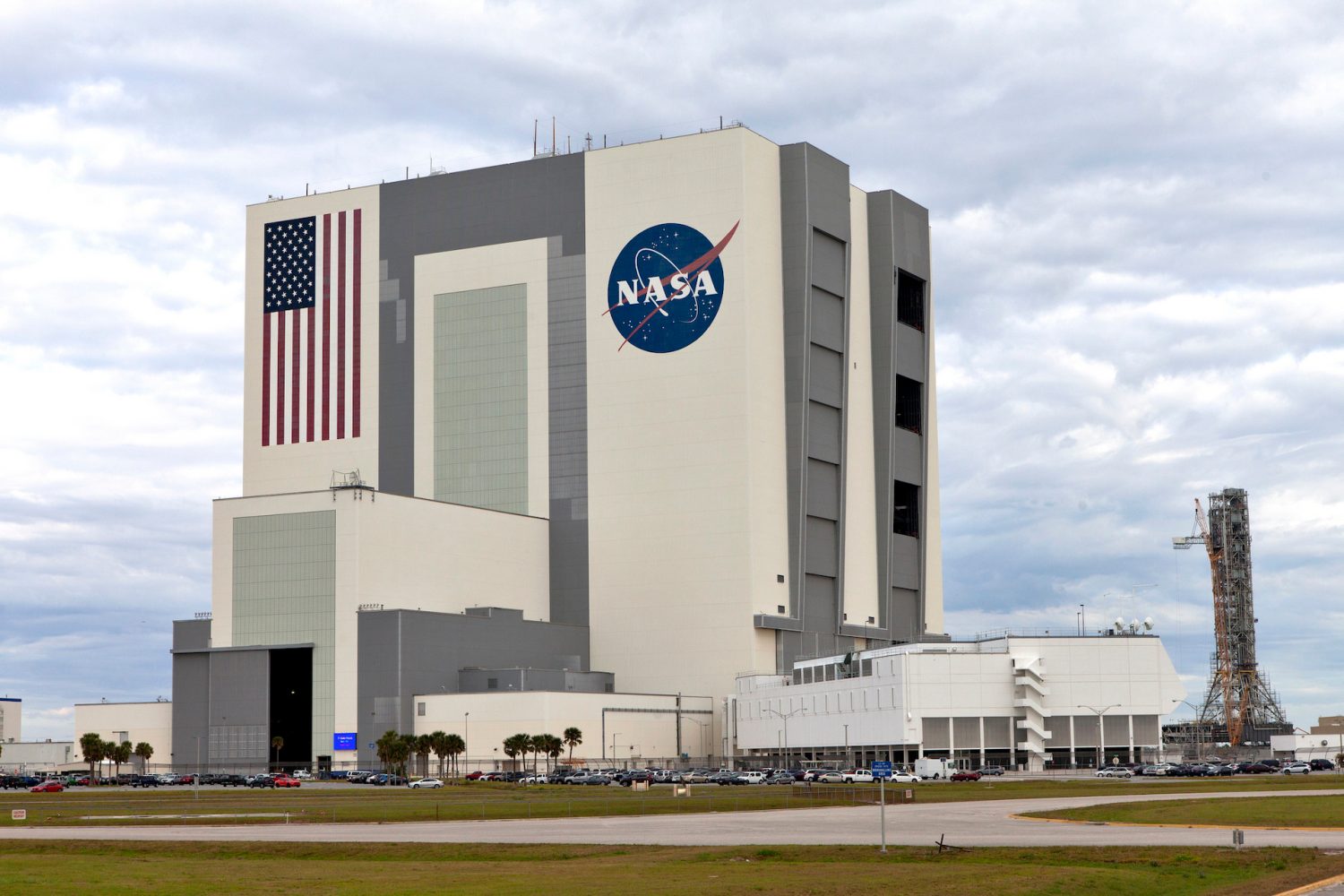 This year, NASA partnered with Starburst to create a program that would allow entrepreneurial startups to submit new concepts for things such as machine learning and quantum sensors. Six of the startups have now been selected and awarded $100,000 each in prize funding from NASA.

The competition consisted of three separate rounds, the first of which saw nearly 80 submissions from startups across the nation. Of the 80 submissions, 15 were selected to progress to the second round. In the second round, selectees presented their concepts to a panel of NASA program managers who selected 10 of them to move forward. Those 10 startups were then boiled down to the six that were awarded $100,000 each.

“This is a program that provides companies opportunities to showcase innovative technology and inject new and creative solutions of interest to NASA and its mission,” said Paul Mahaffy, director of the Solar System Exploration Division at NASA. The six winning startups were;