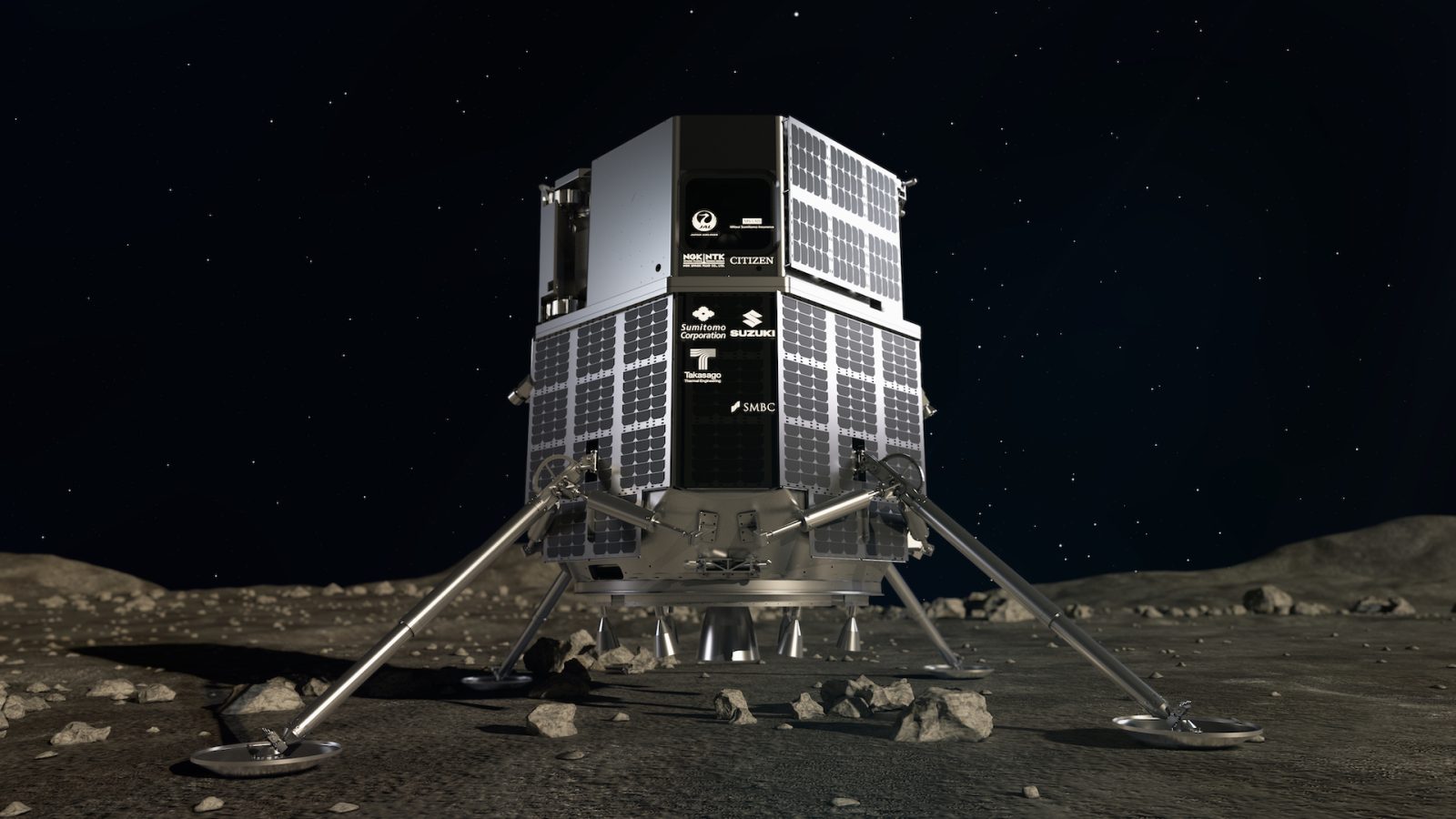 On December 9, 2020, iSpace announced that it had opened a brand new mission control center in Nihonbashi, Tokyo. It will serve as the mission control for the companies commercial lunar exploration program, “HAKUTO-R.”

HAKUTO-R is iSpace’s multinational commercial lunar program. It includes iSpace’s first two missions, which entail a soft lunar landing and a lunar rover deployment in 2023. Both missions will launch aboard a SpaceX Falcon 9 rocket.

The new mission control center will monitor HAKUTO-R’s landing propulsion, temperature, on-board computers, and payload status. Imagery captured from the lunar lander will also be transmitted to the mission control center during the entirety of both missions. This will all be done with 20 staff members, including six mission directors.

Running complex simulations is also something that the new facility will be capable of. These simulations will be used to perform operational tests before and during missions to “identify potential risks.”

As of right now, the lunar lander that will be used during HAKUTO-R’s first mission is preparing to enter the final assembly, integration, and testing phase. This is set to begin in early 2021 and will be performed at an ArianeGroup facility located in Germany.