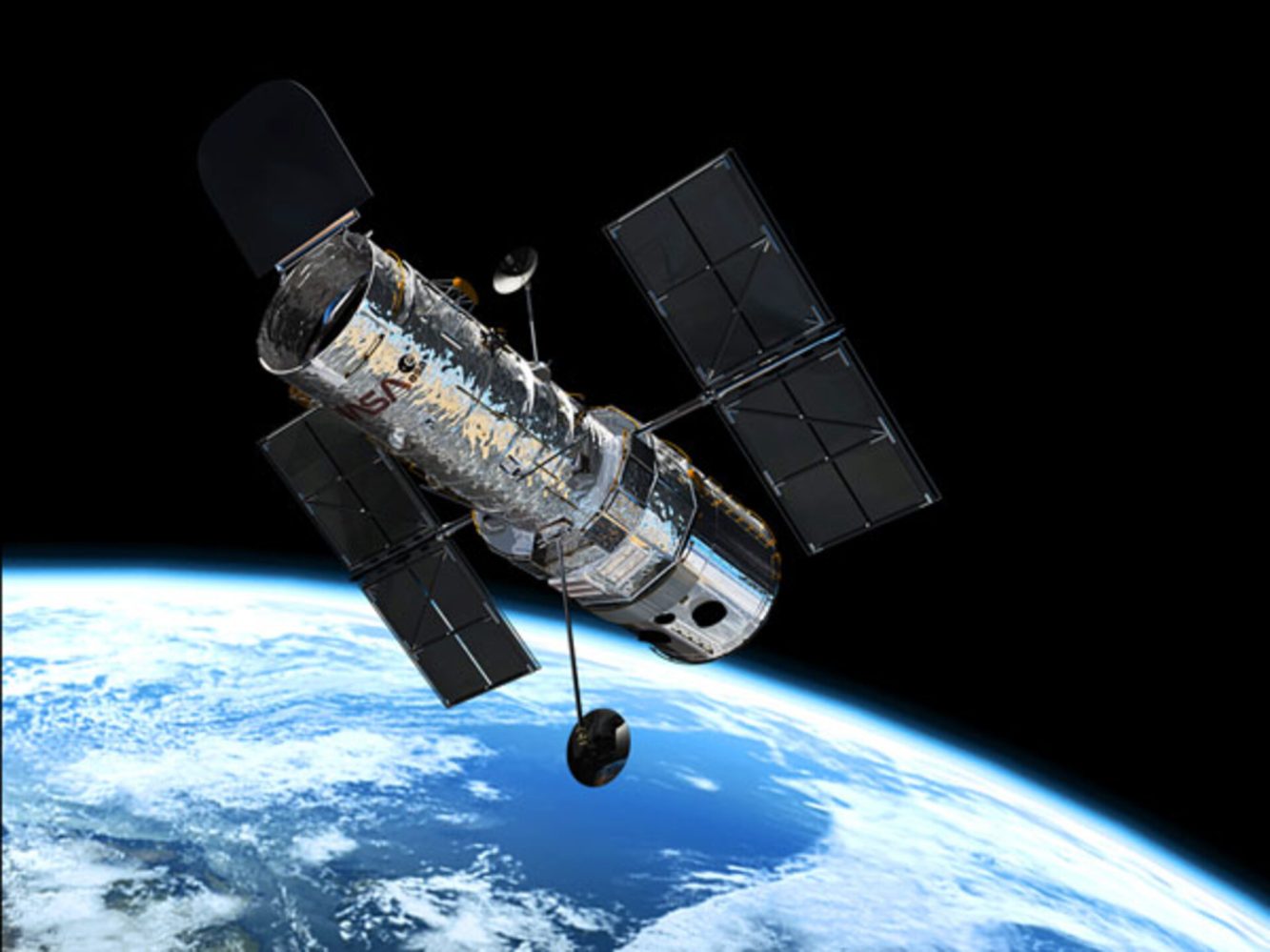 Over the weekend, in honor of its 30th anniversary, NASA unveiled 30 new images of space taken by the Hubble Space Telescope. These images include amazing views of star clusters, nebulae, and much more.

Named in honor of astronomer Edwin Hubble, the space telescope is essentially a large observatory in space. Launched into orbit aboard the space shuttle Discovery in 1990, Hubble has been giving us some of our best views of space since then. Let’s take a look at the newly released, most recent photos taken by Hubble.