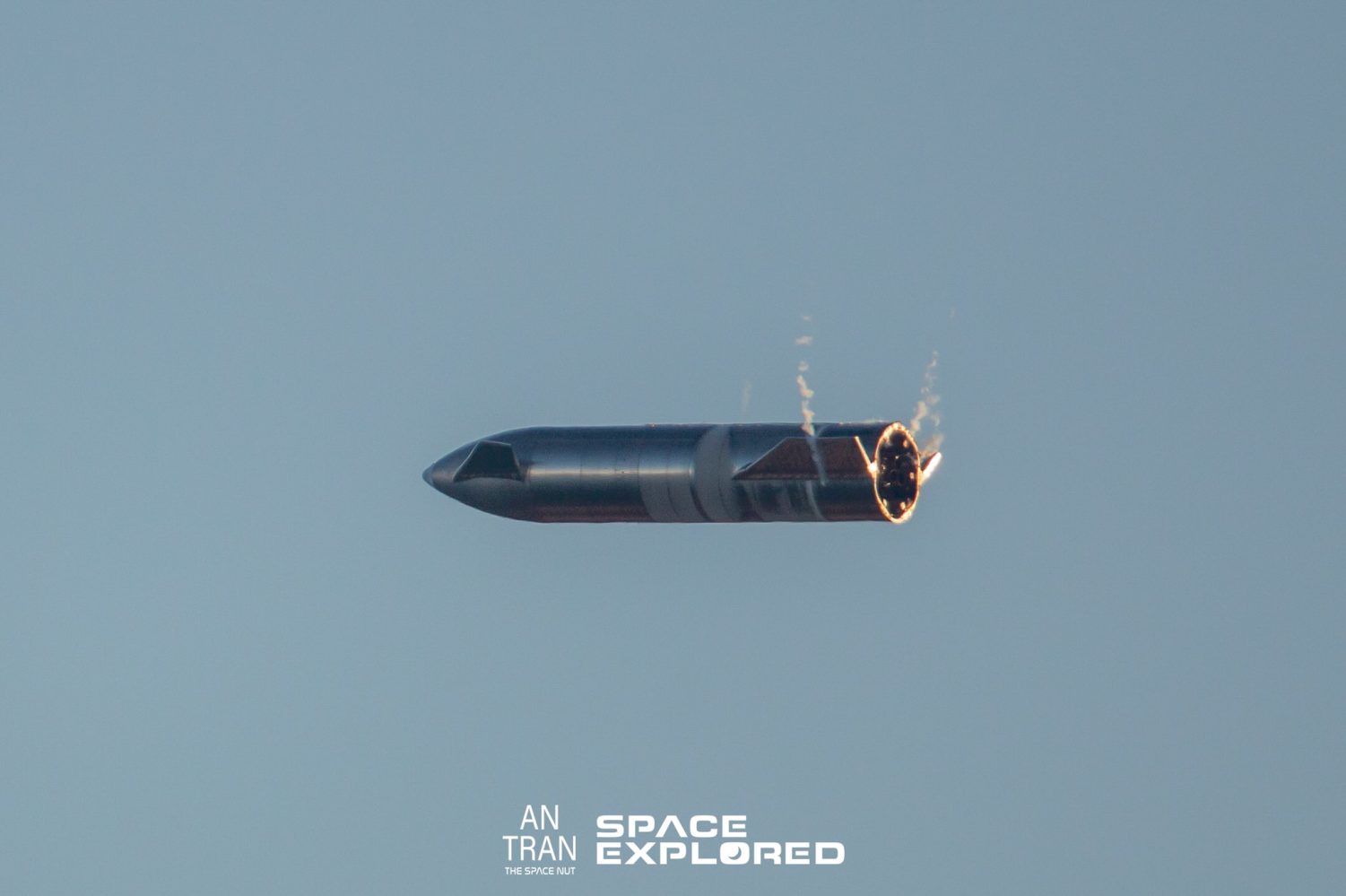 Indonesia and Elon Musk are becoming fast friends, and that could mean big things for SpaceX.

The island nation is already in talks with Musk’s wildly popular car company, Tesla, to organize mining operations to supply the production of the electric company’s car batteries. Tesla representatives are expected to visit Indonesia early next year.

Indonesia’s president, Joko Widodo, has also asked Musk to look in to bringing SpaceX to the other side of the Pacific Ocean. LAPAN, Indonesia’s National Institute of Aeronautics and Space, is already planning on building a spaceport and is looking for international developers.

These plans are still very early in the planning process. If a deal is worked out, it would make SpaceX the second American launch company to launch from two different countries.

Via BBC; Top image shot by An Tran for Space Explored