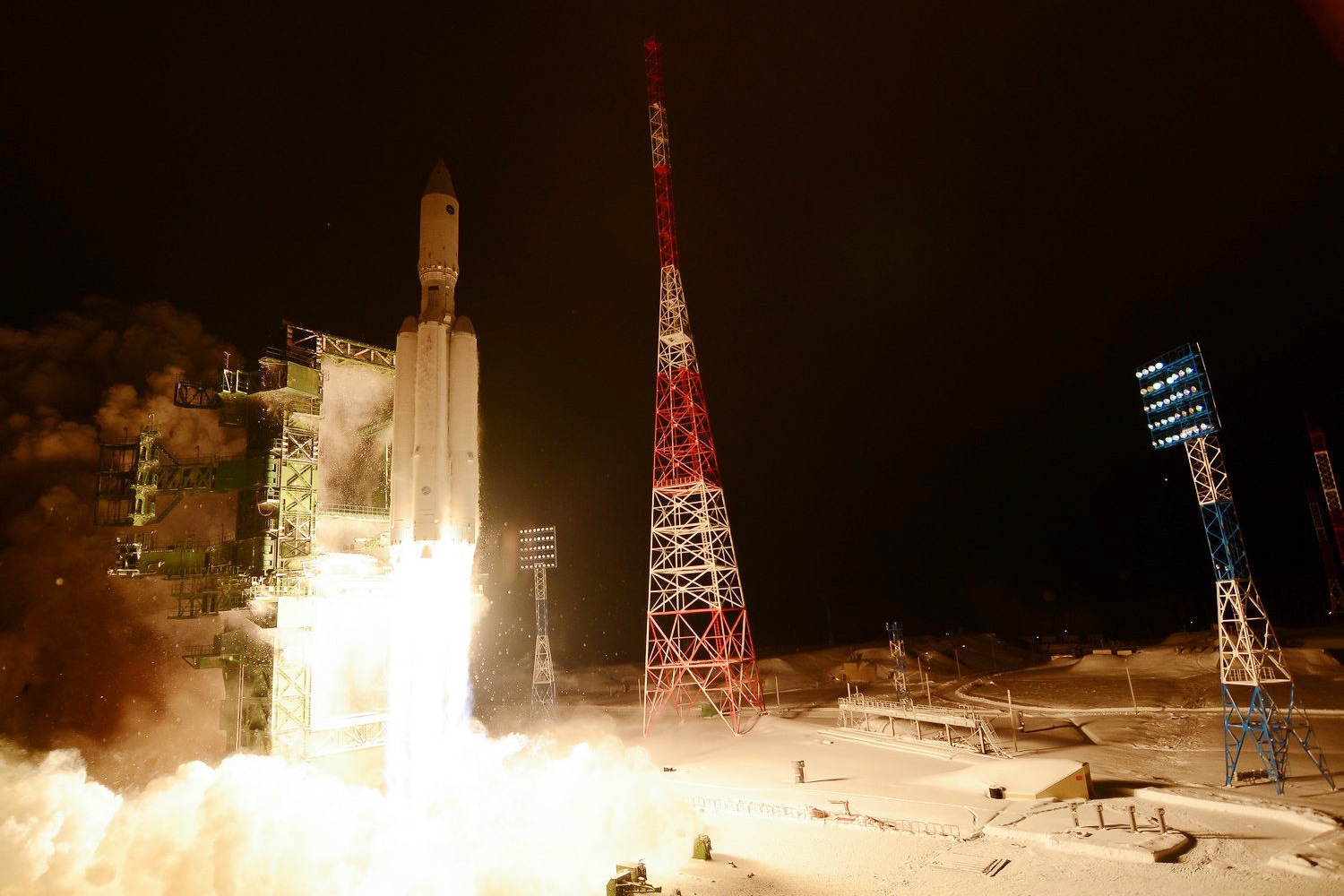 On Monday, for the first time in six years, Russia performed a test flight of the Angara-5 rocket. The test was conducted at 8:50 Moscow Time, and saw the rocket head for a near-geosynchronous orbit carrying a test payload.

The last time that Russia had tested the Angara-5 was in December 2014. It took that long to achieve a third test because of quality control and manufacturing issues that have plagued the rocket for years.

Once completed, the rocket will be carrying national security payloads for Russia, but it only carried an inert payload during Monday’s test flight. The payload consisted of what is called a mass simulator, something designed to simulate the mass of a satellite.

An aspect that has been greatly improved with the Angara-5 is its environmental impact. “Angara rockets do not use aggressive and toxic propellants, significantly increasing environmental safety both in the areas adjacent to the launch complex and in the drop zones,” Roscosmos said in a statement.

The plan with Angara-5 is to have it ultimately replace the Proton rockets that are currently used to launch geostationary-orbiting satellites for Russia. These new rockets will be more capable and utilize environmentally friendly fuel, as opposed to the toxic hydrazine fuel that the Proton rockets use.