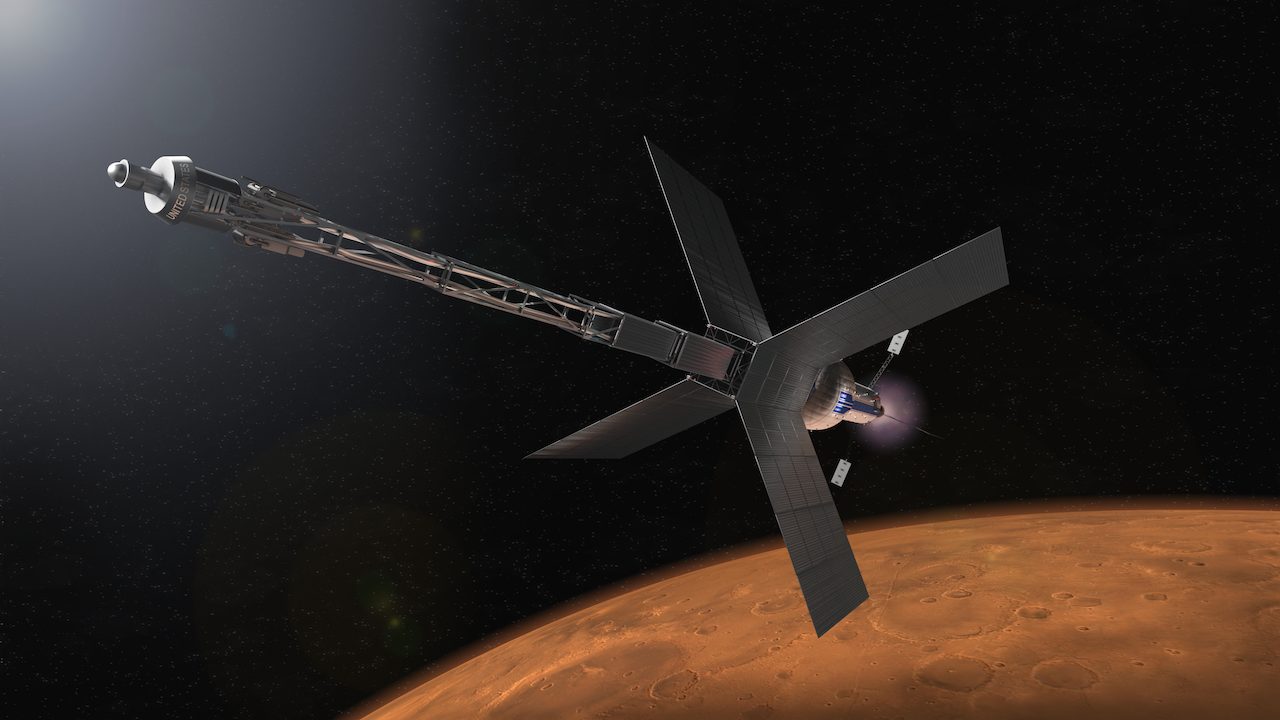 A NASA statement on the new directive said:

SPD-6 bolsters the agency’s efforts to develop affordable, safe, and reliable nuclear systems, including technology capable of continuously powering operations on other worlds and propelling future human missions to Mars.

Using nuclear propulsion in space would allow spacecraft to travel much farther than current chemical propulsion spacecraft are capable of. This would allow humans to travel safely beyond the moon to places such as Mars. Nuclear power systems would also enable prolonged stays on other other planets due to their plentiful energy output.

Despite all of the benefits that nuclear power brings, there are still many complex issues surrounding it that would need to be ironed out. Because of SPD-6, NASA plans to do just that by demonstrating a fission surface power system on the moon in the late 2020s. NASA and the Department of Energy will develop the device, which will be a 10-kilowatt class system.

NASA is also part of an effort with the Department of Defense to create nuclear fuel production capabilities for future propulsion systems. These nuclear systems could very well be the ones that carry the first humans to Mars and beyond.