Project Kuiper: Amazon will be “rocket agnostic” when sending internet satellites to orbit 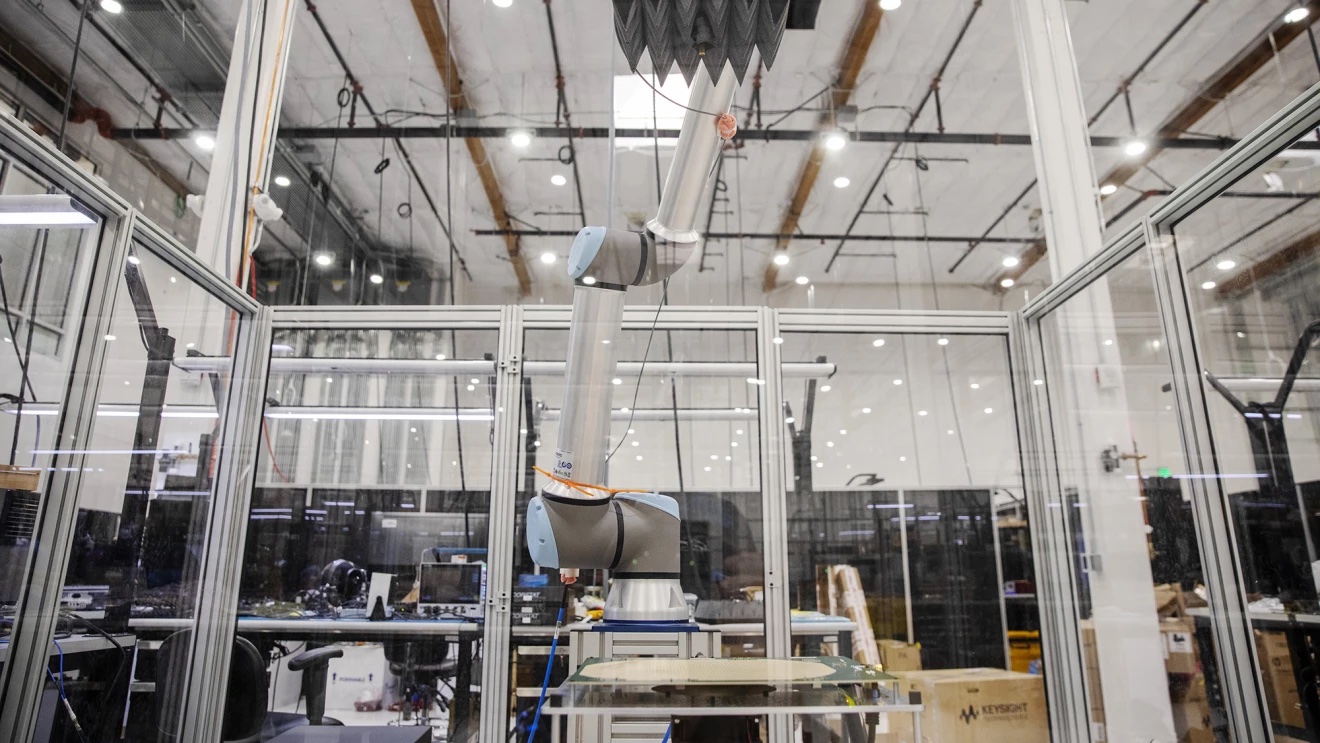 Amazon is one step closer to setting the stage for its planned Project Kuiper satellite internet service. The e-commerce giant revealed the design of the terminal antenna customers will use to connect the space-based internet service to their homes this week. Measuring 12-inches in diameter, Amazon touts an overall smaller terminal than legacy internet satellite antennas.

Instead of placing antenna arrays adjacent to one another, we used tiny antenna element structures to overlay one over the other. This has never been accomplished in the Ka-band. The breakthrough allows us to reduce the size and weight of the entire terminal, while operating in a frequency that delivers higher bandwidth and better performance than other bands. Our design uses a combination of digital and analog components to electronically steer Ka-band beams toward satellites passing overhead.

Speaking at TC Sessions Space 2020, Amazon Senior VP David Limp shared few details about the timeline for Project Kuiper satellites reaching orbit or the service going live. Instead, Limp pointed to regulatory deadlines in the next several years that Kuiper will have to meet.

As for how Kuiper satellites will reach orbit, Limp says Amazon is “rocket agnostic” and will be willing to work with any launch provider to send their internet satellites to space. Amazon founder and CEO Jeff Bezos has his own rocket company called Blue Origin, but its launch vehicle suited for deploying satellites in space isn’t flying yet.

Elon Musk’s SpaceX, on the other hand, uses its own fleet of Falcon 9 (and later Starship) rockets to deploy its competing Starlink internet satellites into orbit. Starlink is already live in select markets with an invitation-only public beta.

We also don’t know pricing information for Project Kuiper yet. David Limp says price strategy tends to be decided as the last step in development. Limp touts Amazon’s existing infrastructure for customer support and distribution, however, as a differentiator to competing satellite internet services.