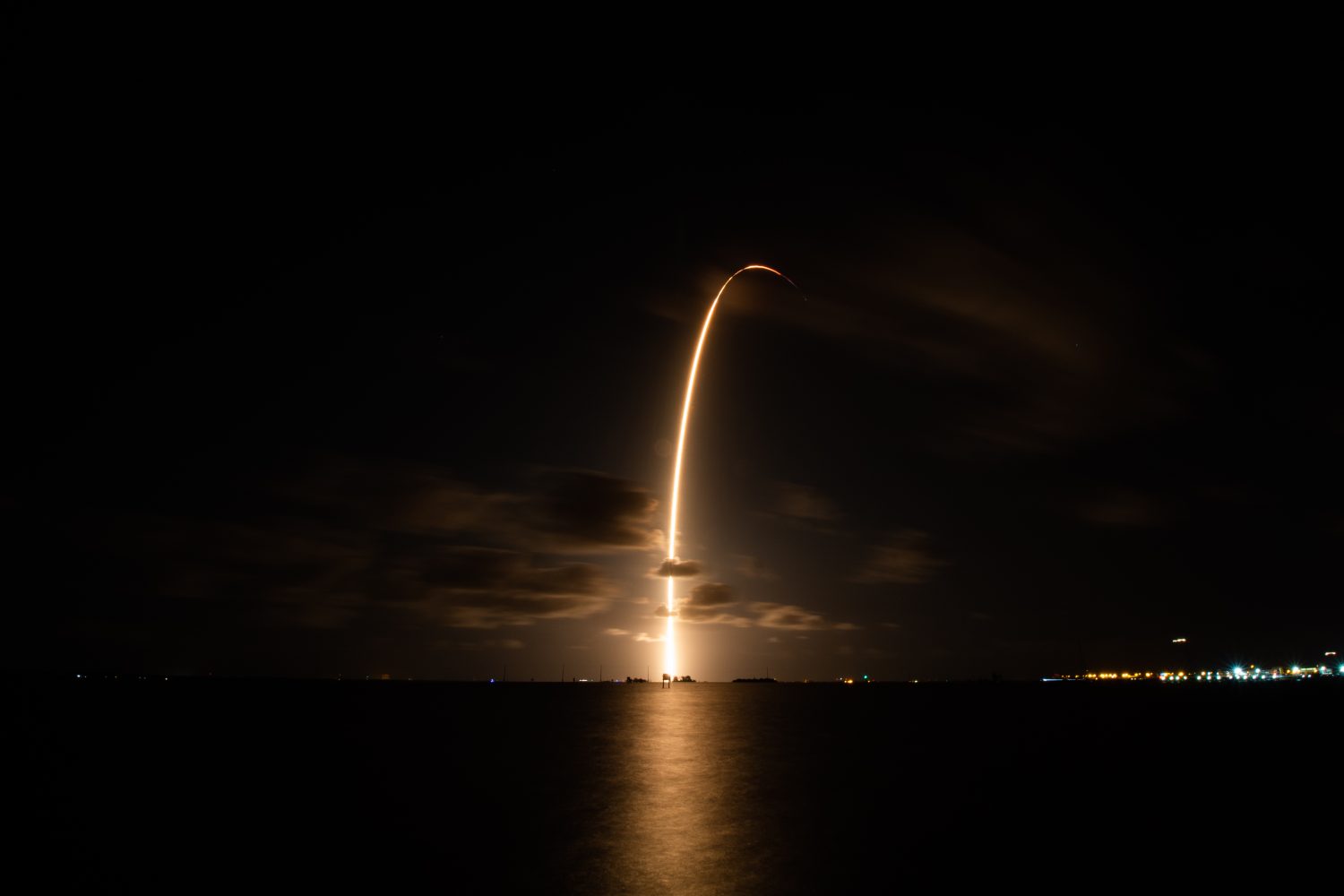 While SpaceX routinely launches Falcon 9 rockets into orbit, Elon Musk’s space exploration company has a more down to Earth launch on the books today. Starlink, the internet satellite service being built by SpaceX, has reached public beta for new testers. Early customers can manage the sat-based wifi experience from newly launched Starlink apps for iPhone and Android.

Better Than Nothing Beta

SpaceX’s new Starlink apps are used to set up and manage the wifi experience once a user gains access to the internet service. The app walks users through each step of the configuration process and includes resources for eliminating obstructions. Anyone can download Starlink for iOS and Android to poke around the app, but only customers can actually use the app to manage Starlink wifi.

Starlink isn’t publicly available just yet as SpaceX continues to regularly add batches of 60 internet satellites to its growing constellation in orbit. The first round of early adopters has been invited to participate in SpaceX’s Better Than Nothing Beta, however, which supports the first set of paying customers.

Prior to this invitation-only beta program, SpaceX has tested Starlink in real world scenarios in Washington where firefighters and first responders have benefited from internet access in hard-to-reach places.

SpaceX continues to take sign-ups for new beta tester users through starlink.com for potential customers who hope to be included in future beta programs.

SpaceX emphasizes for early adopters invited to try Starlink service that data speeds, latency, and connectivity will be inconsistent during the first few months.

Dramatic improvements are expected as Starlink software improves, more satellites are deployed, and more ground infrastructure is installed. An early goal for Starlink service is 16ms to 19ms latency by next summer.

While there’s no mention of a data cap in the initial communication, it’s safe to assume that terms and prices may change in the future as Starlink exits beta and becomes a widely available service.