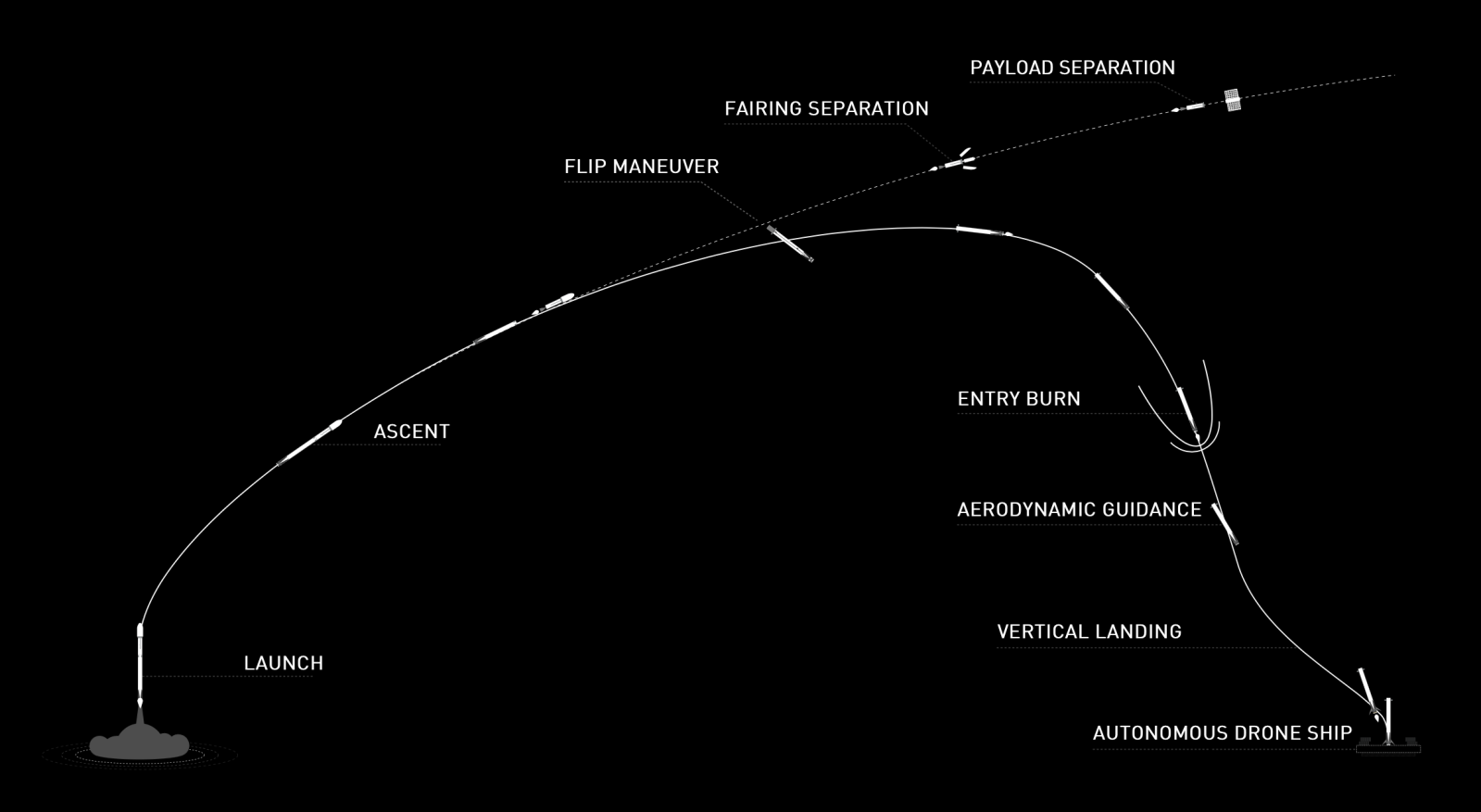 Update on July 11: “Standing down from today’s launch of the tenth Starlink mission to allow more time for checkouts; team is working to identify the next launch opportunity. Will announce a new target date once confirmed with the Range,” SpaceX announced.

SpaceX will attempt to launch a Falcon 9 rocket from Launch Complex 39A at Kennedy Space Center on Saturday at 10:54 a.m. EDT. SpaceX is sending its tenth batch of Starlink satellites to space. These satellites will be used for a new global broadband service that will focus on bringing internet connectivity to underserved areas.

Falcon 9’s first stage will attempt to land 8 minutes 24 seconds after liftoff. The 59 satellite payload will be deployed in space shortly after 1 hour from liftoff.

Update on June 26: “Standing down from today’s Starlink mission; team needed additional time for pre-launch checkouts, but Falcon 9 and the satellites are healthy,” SpaceX says. “Will announce new target launch date once confirmed on the Range.”

Update on July 8: “Standing down from today’s mission due to weather; proceeding through the countdown until T-1 minute for data collection. Will announce a new target launch date once confirmed on the Range,” SpaceX announced.