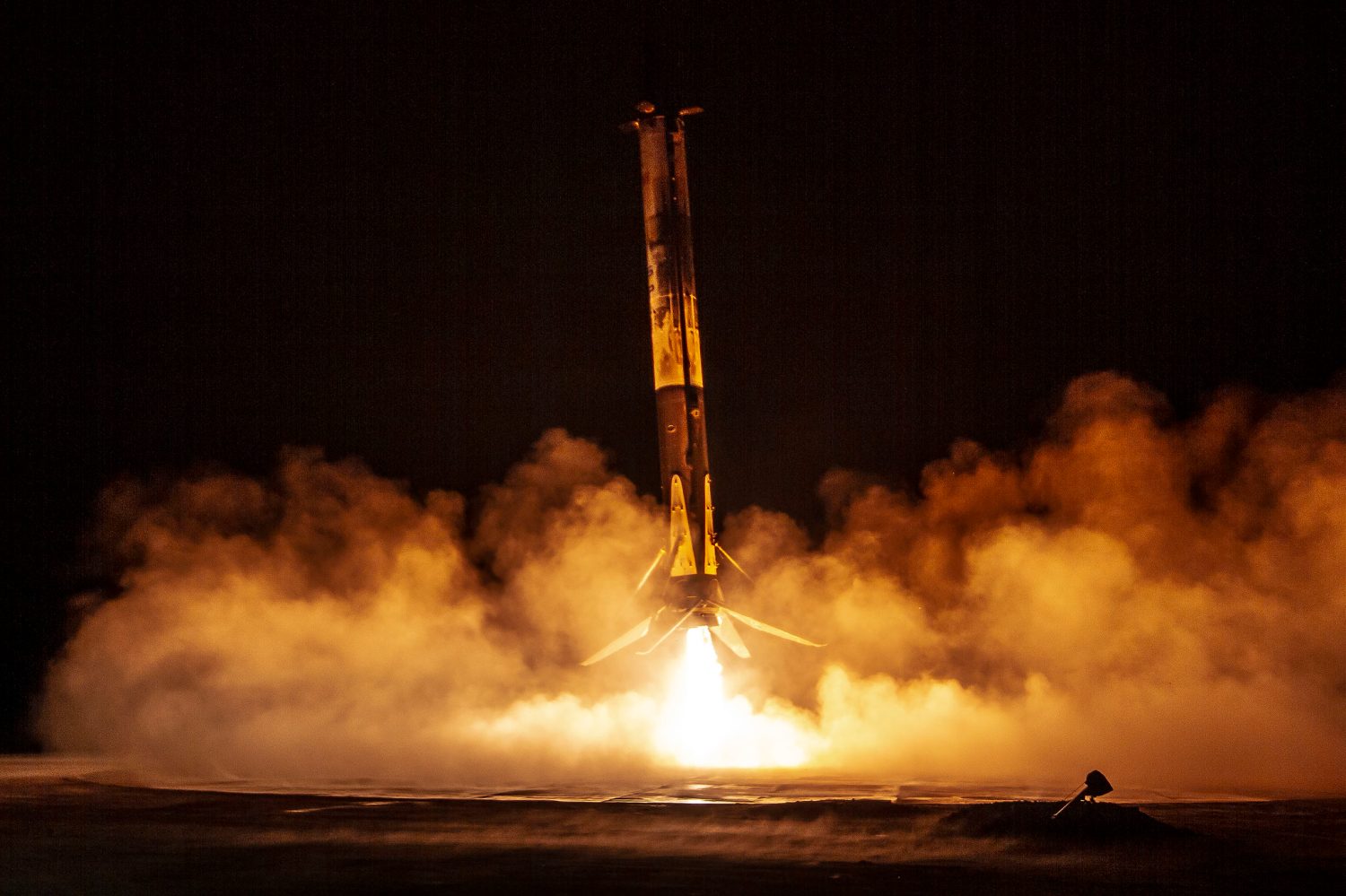 It’s been four days since SpaceX launched something into orbit, and that can only mean one thing. It’s time to prepare a Falcon 9 rocket for liftoff and do it all over again.

Only this time the cargo won’t be NASA astronauts. SpaceX is deploying its latest round of Starlink satellites for its upcoming global internet service for less populated parts of the world.

Some notable details for the eighth Starlink satellite launch:

The new collection of Starlink satellites will join 420 existing SpaceX satellites in orbit. The launch will deploy the first satellite with a deployable visor to mitigate satellite reflectivity.

Starlink satellites have been criticized by astronomers for high reflectivity that limits deep space research from Earth.

The new visor will attempt to block sunlight from reaching the most reflective parts of the hardware. SpaceX has a goal of making its satellites invisible to the naked eye within a week of being deployed.

The SpaceX launch director for tonight’s mission will provide a go for propellant load 38 minutes before liftoff. The 45th Weather Squadron currently reports a 60% chance of favorable weather conditions.

The mission was originally scheduled to launch before SpaceX sent NASA astronauts to the ISS on its Demo-2 flight test for Commercial Crew Program, but tropical storm activity pushed the mission date back to after DM-2.

SpaceX has a backup date reserved for Thursday at 9:03 p.m. EDT if tonight’s launch is scrubbed. Tomorrow’s weather forecast includes a 40% chance of favorable weather conditions however.