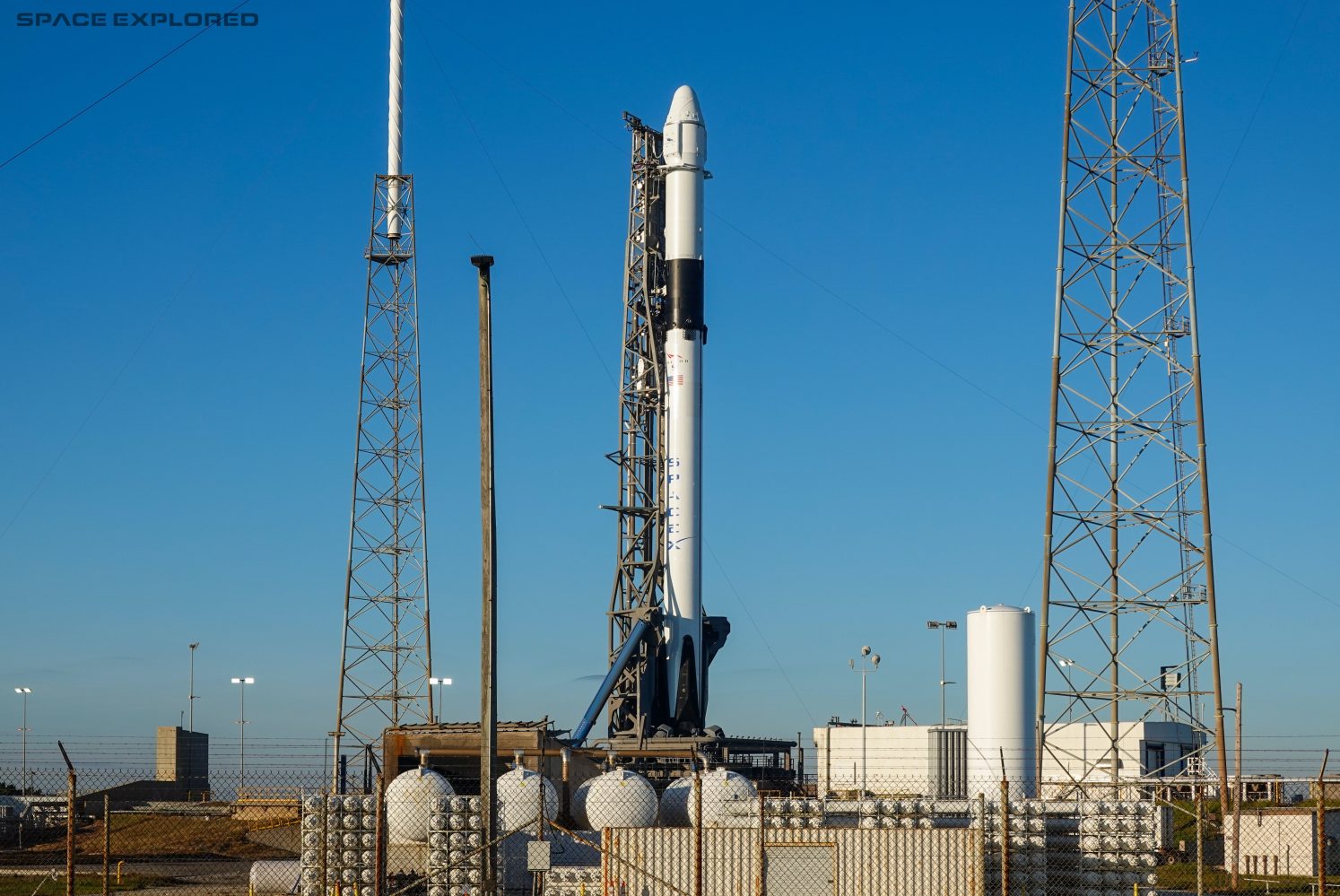 SpaceX is flexing its rocket-launching muscles in June. Four days after its historic crewed launch on May 30, SpaceX prepared the next Falcon 9 rocket for liftoff on June 3.

SpaceX deployed Starlink satellites for its upcoming global internet service during the first launch of this month. That batch included the first satellite with a solar visor to mitigate reflectivity that obstructs astronomical observations from Earth.

SpaceX will deploy another 118 Starlink satellites over the next two Falcon 9 rocket launches in June.

If all three launches occur as planned, SpaceX will achieve a record four launches in a single month in a first for the company.

Instantaneous launch windows with a single second clear for Falcon 9 liftoff means scrubbed launches due to weather delays and other factors are common, however, so we’ll have to wait for the end of the month to see how this turns out.

Regardless of what Florida weather has planned for June, the weekly launch cadence planned for this month shows how capable SpaceX and its Falcon 9 rockets are in 2020. 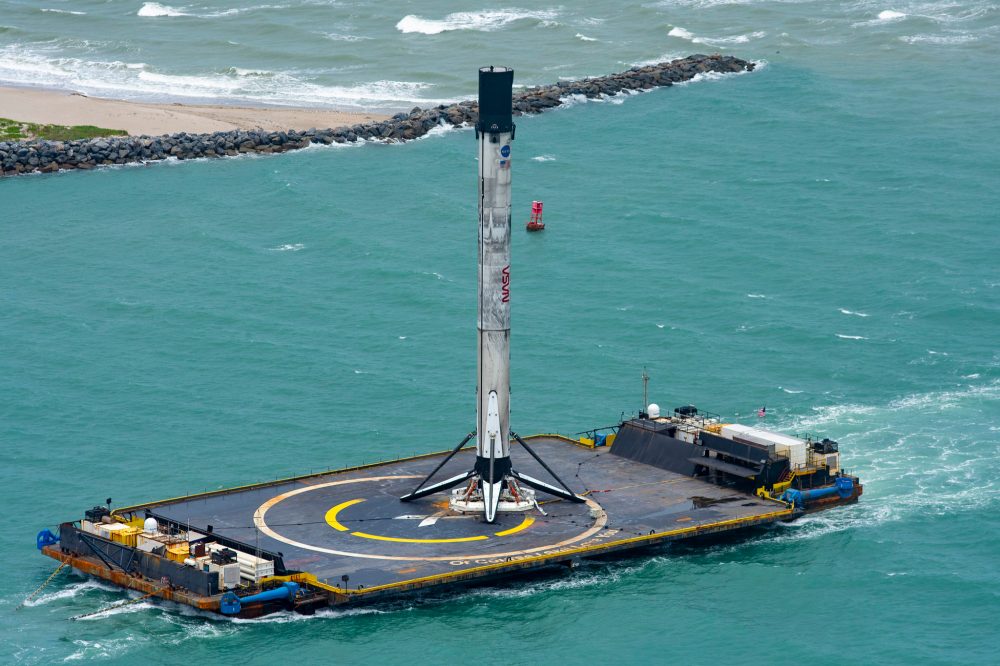