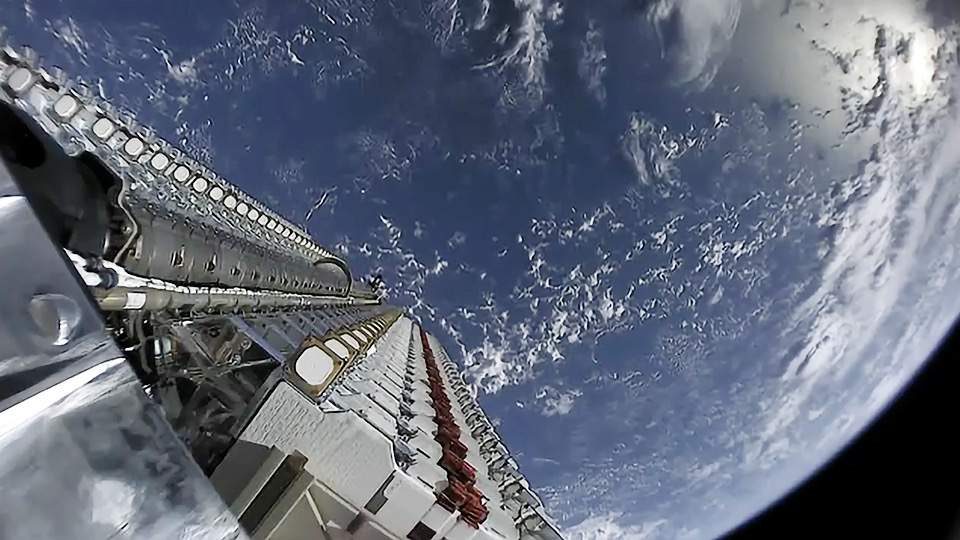 Ultimately, around 40,000 satellites will be deployed and used for a broadband internet service called Starlink.

SpaceX is also excellent at live streaming its launch activity to the public. Starlink launches end with a live view of SpaceX satellites being released into space.

What hasn’t been seen publicly before today is what the inside of a Starlink fairing looks like before the satellites are deployed.

SpaceX removed that cloak of mystery today, and reality does not disappoint:

The next SpaceX Starlink launch is scheduled for liftoff this Friday. SpaceX will also transport Planet’s Earth imaging satellites SkySat 16, 17, and 18.