Russia conducted an anti-satellite missile test, according to US Space Command 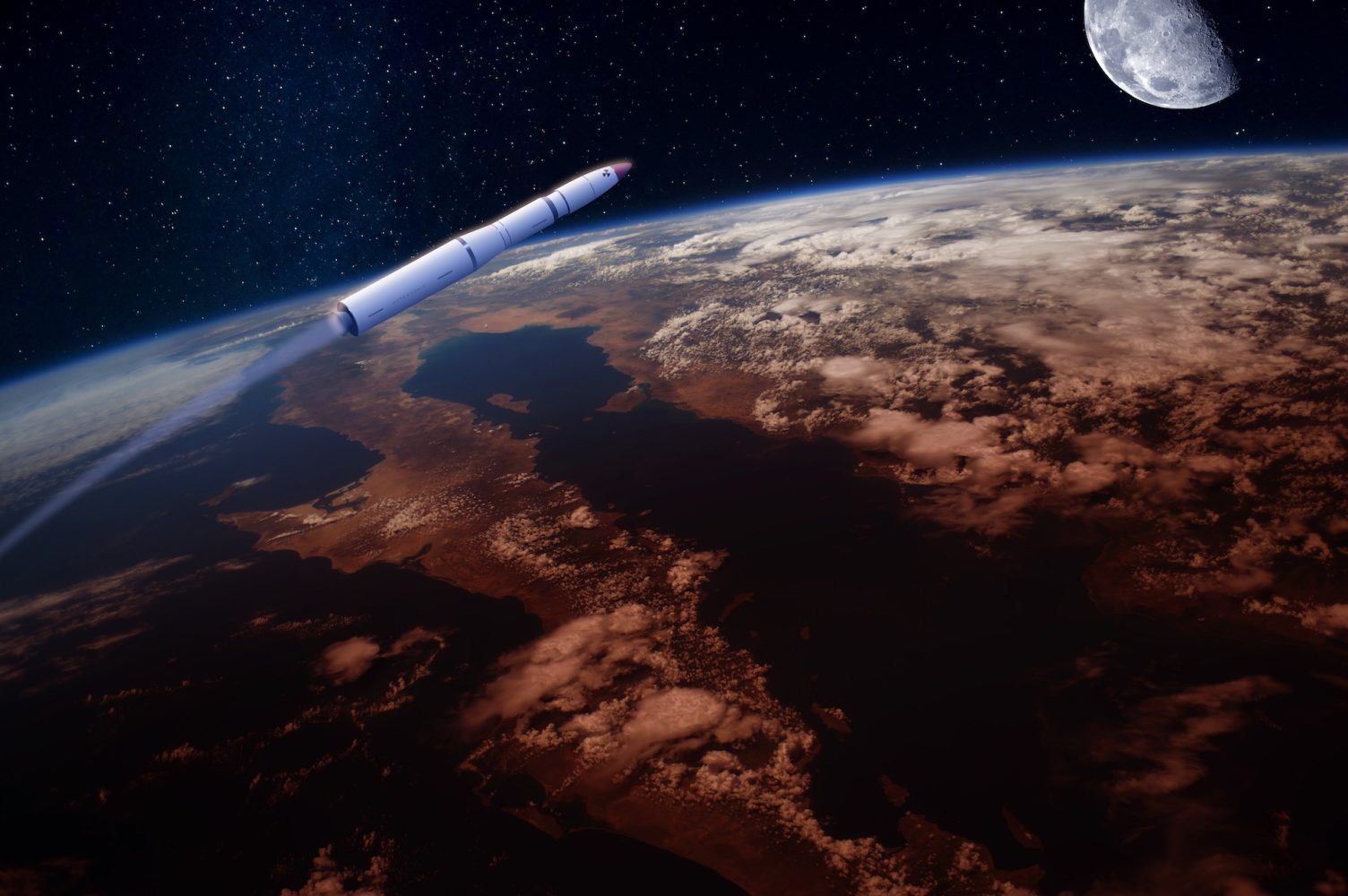 US Space Command put out a press release on Wednesday, December 16, claiming that Russia had conducted a direct-ascent anti-satellite (DA-ASAT) missile test. The act continues a dangerous set of events that showcase the country’s desire to militarize space.

Russia’s hazardous activities in space began in February when a pair of Russian satellites tailed a multibillion-dollar US spy satellite. At times, the satellites even came within 100 miles of each other, and nobody knows why it happened. General John Raymond of the US Space Force said, “We view this behavior as unusual and disturbing.”

Russia has followed up with three anti-satellite missile tests since then, including this new one. General James Dickinson, commander of the USSC, said in a statement:

“Russia publicly claims it is working to prevent the transformation of outer space into a battlefield, yet at the same time Moscow continues to weaponize space by developing and fielding on-orbit and ground-based capabilities that seek to exploit US reliance on space-based systems.”

Back in 2018, Russia also acknowledged the existence of a ground-based laser weapon system that could be used to destroy optics on satellites in low-Earth orbit. Thus far, there has been no evidence to support Russia utilizing this particular weapon yet.

The military-style decisions that Russia is making in space can have severe consequences, even if other country’s satellites aren’t directly harmed. For instance, if Russia was to destroy one of their own satellites in orbit, it would create a massive debris field that would endanger many other satellites located in the same orbit.

Via US Space Command