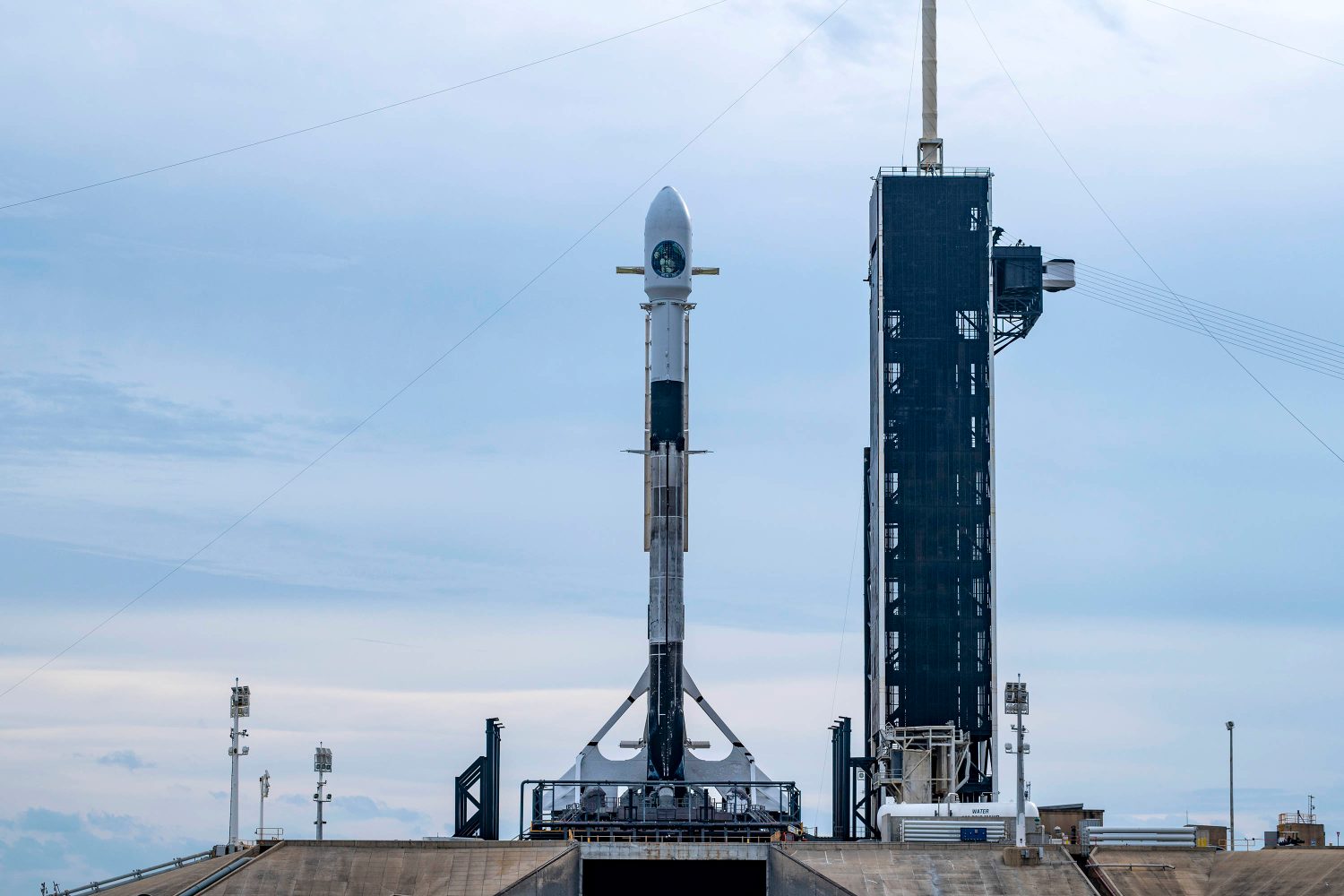 SpaceX was suppose to launch the newest satellite for the National Reconnaissance Office Laboratory named NROL-108. This will launch on booster B1059 which first launched back in December 2019 on the CRS-19 mission.

All seems to be fine with the first stage and the payload, but at T-1:53 the system triggered an auto-abort and stopped the countdown. SpaceX announced that the countdown was held due to higher than normal pressure in the upper stage.

While SpaceX reuses its first stage and fairings, they have to use brand new second stages due to not being able to recover them from orbit. After the abort was called, they spent the rest of the window discussing what was the reason for the abort and if they could recycle. Eventually it was determined they will not be able to reset today and will try again tomorrow. The window opens at 9 a.m. ET again tomorrow, and the 45th Space Wing predicts a 80% go on weather.