No, NASA did not claim there will be no sunlight for six days 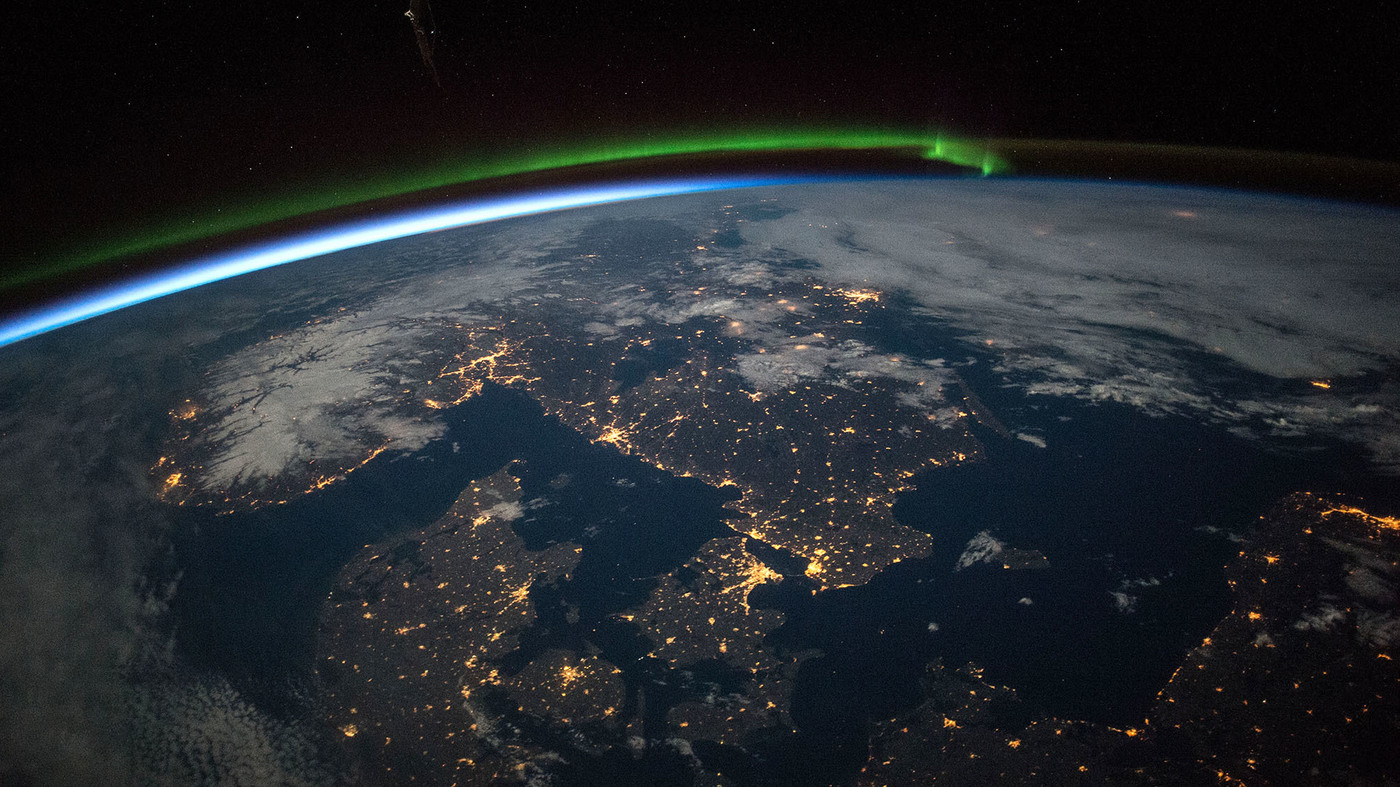 Videos and stories have been making the rounds on the internet for the past month or so, claiming that NASA has announced the Earth will go dark for six days. These claims are absolutely false; every couple of years, these same stories pop up and get passed around on social media.

The main video making these false claims, which can be viewed here, was published by Daily Buzz Live late last month. Since then, the video has amassed over 100,000 views. The problem is that the video’s title and description are in no way related to the video’s actual content.

Titled, “ALERT: NASA Confirms Earth Will Go Dark For 6 Days In December 2020,” the wording is clearly meant to grab eyes and alarm people. The video is two and a half minutes of former NASA administrator Charles Bolden discussing disaster preparedness and nothing more. Likely, people aren’t meant to watch the video’s content but merely be alarmed by the title and then share it.

The false news story was getting around so much that NASA had to make a statement via Twitter today, stating that the story was indeed fake.