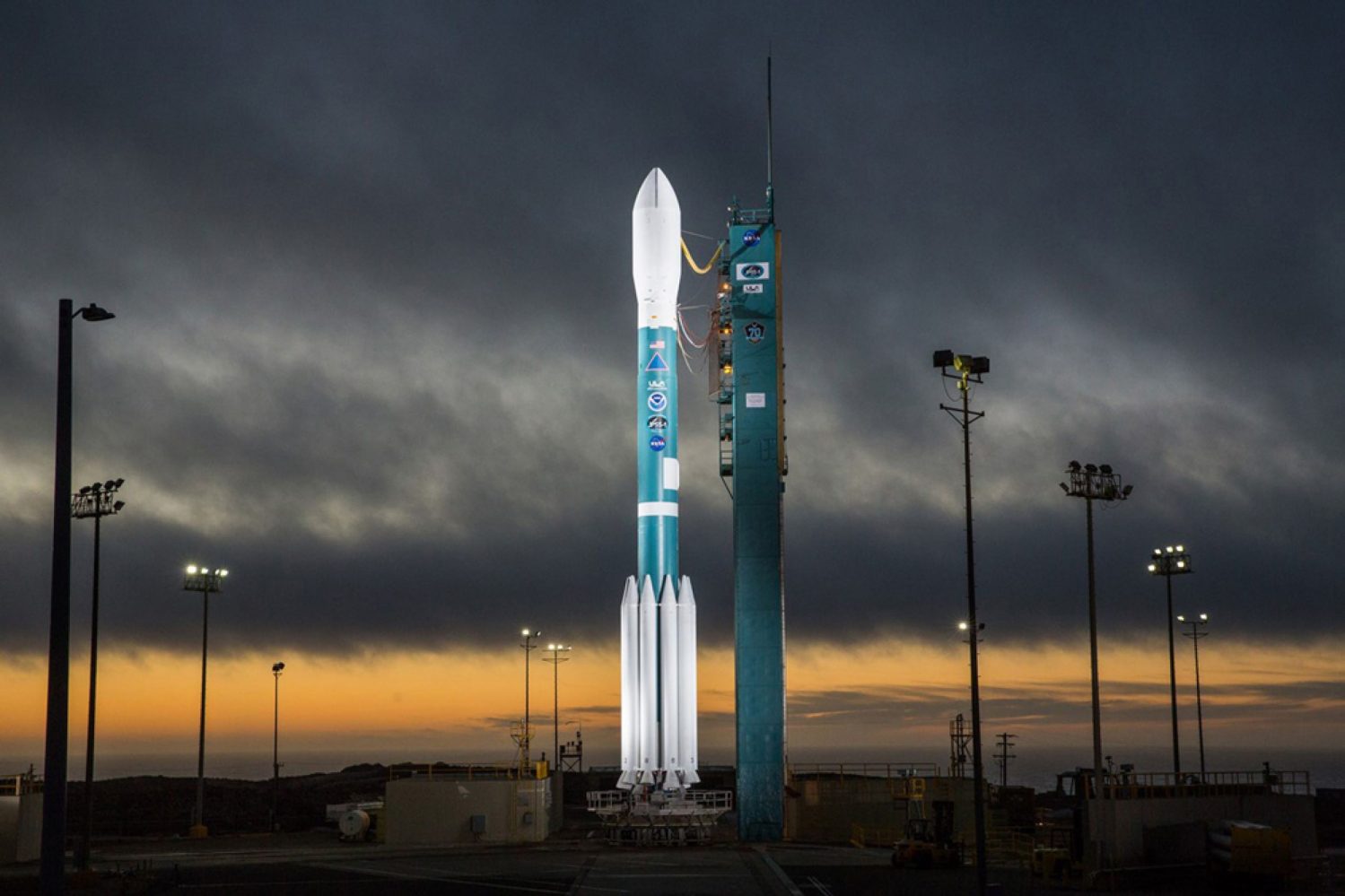 The United Launch Alliance (ULA) has announced that a Delta II rocket display will soon be coming to the Kennedy Space Center Visitor Complex. The rocket, which flew its last mission in 2018, will stand as a tribute to its almost 30 years of service.

ULA contracted a company called Penwal Industries to assemble the final Delta II display. In June, the rocket pieces were sent to the company, where final production was finished. It now awaits its final transportation from California to Florida.

Transporting all of the individual Delta II pieces across the country will be a bit tricky. The pieces consist of the engine section with the main exhibit support structure, lower and upper halves of the first stage, composite payload fairing, and three solid rocket booster replicas. All of which will shortly be transported via truck.

Delta II was created by McDonnell Douglas and entered service in 1989. After three decades, its last mission was launched on September 15, 2018, when it carried NASA’s ICESat-2 satellite into orbit. Throughout its service, Delta II had 155 launches, with 100 consecutive successful missions.

“I hope the KSCVC guests understand all of the satellites and inter-planetary probes that the Delta II put into space during the long career of this launch vehicle,” said Gregg Cauthen, a project management specialist at ULA.