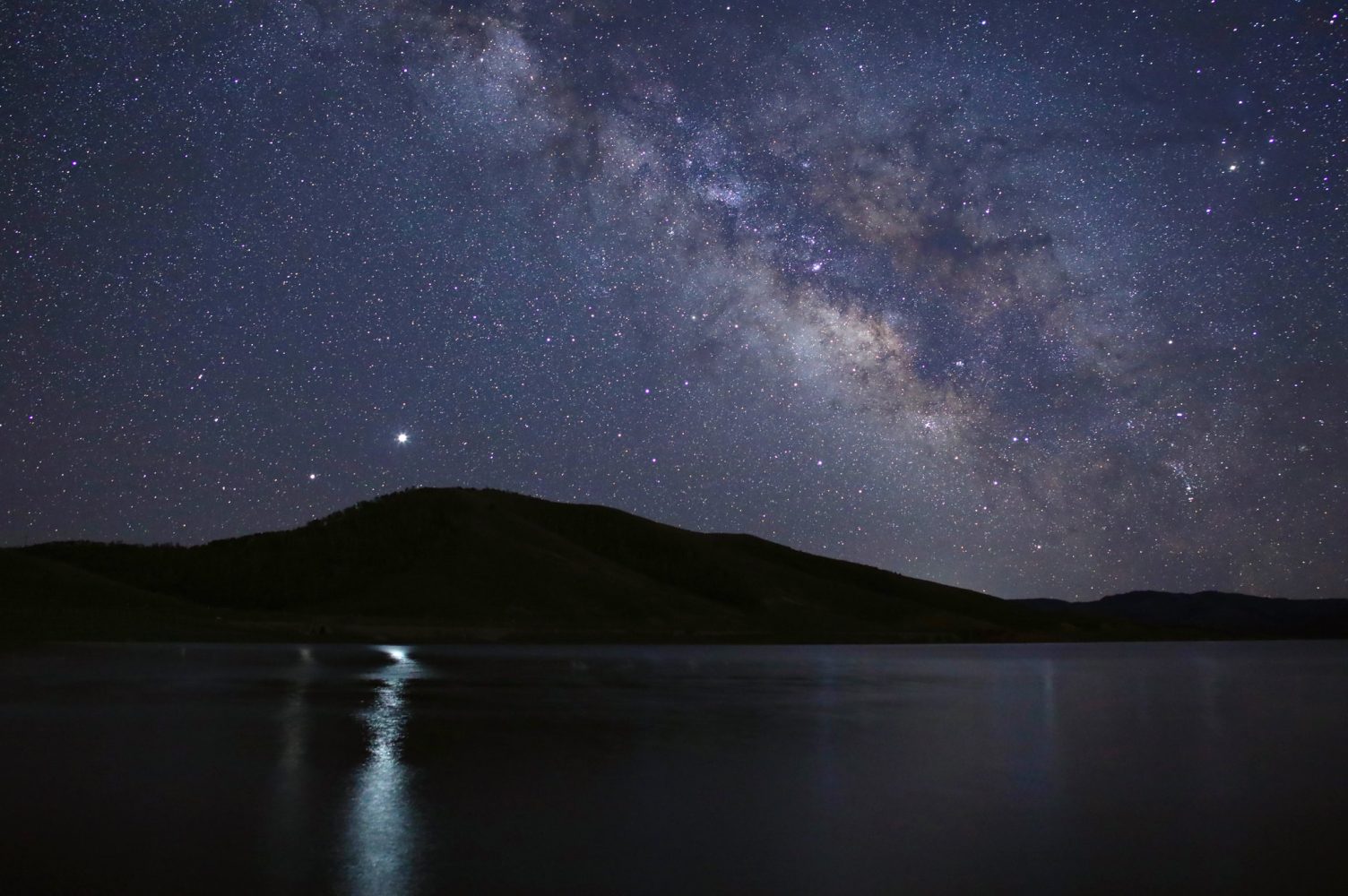 NASA has released tips for how to take photos of the Christmas Star, otherwise known as the Jupiter and Saturn “Great Conjunction”, tonight as it reaches its peak for how close they will appear.

Tonight is the closest Jupiter and Saturn will appear until the next visible conjunction in 2080. The last time this was visible to Earth was in 1623 when Gallilao first observed it through his telescope. Tonight you can view it with your naked eye.

The planets will appear just over the horizon for a couple of hours just after sunset. While we’ve seen them slowly come closer and closer over the last few weeks, tonight the two planets will appear as one. This can be viewed through a small telescope or a telephoto lens on a camera.

NASA says that if you use a 200 millimeter lens on your camera, you should be able to make out the faint moons of Jupiter. With a 600 millimeter lens, the rings of Saturn could be seen. Here are some tips for using your DSLR to capture the event.

The two brightest objects in the night sky other than the Moon could be taken using your smartphone as well. The planets will be too close to tell apart even zoomed in, but you can capture the moment with a wide shot. If your phone has “night mode” in the camera app, that will make for better photos.

This is happening during sunset which can show some beautiful colors across the sky so make sure to be out there for the whole event to capture it with different lighting. If you aren’t using a telescope to get in real close, try capturing the scene with a nice landscape or silhouette of a tree in the foreground.