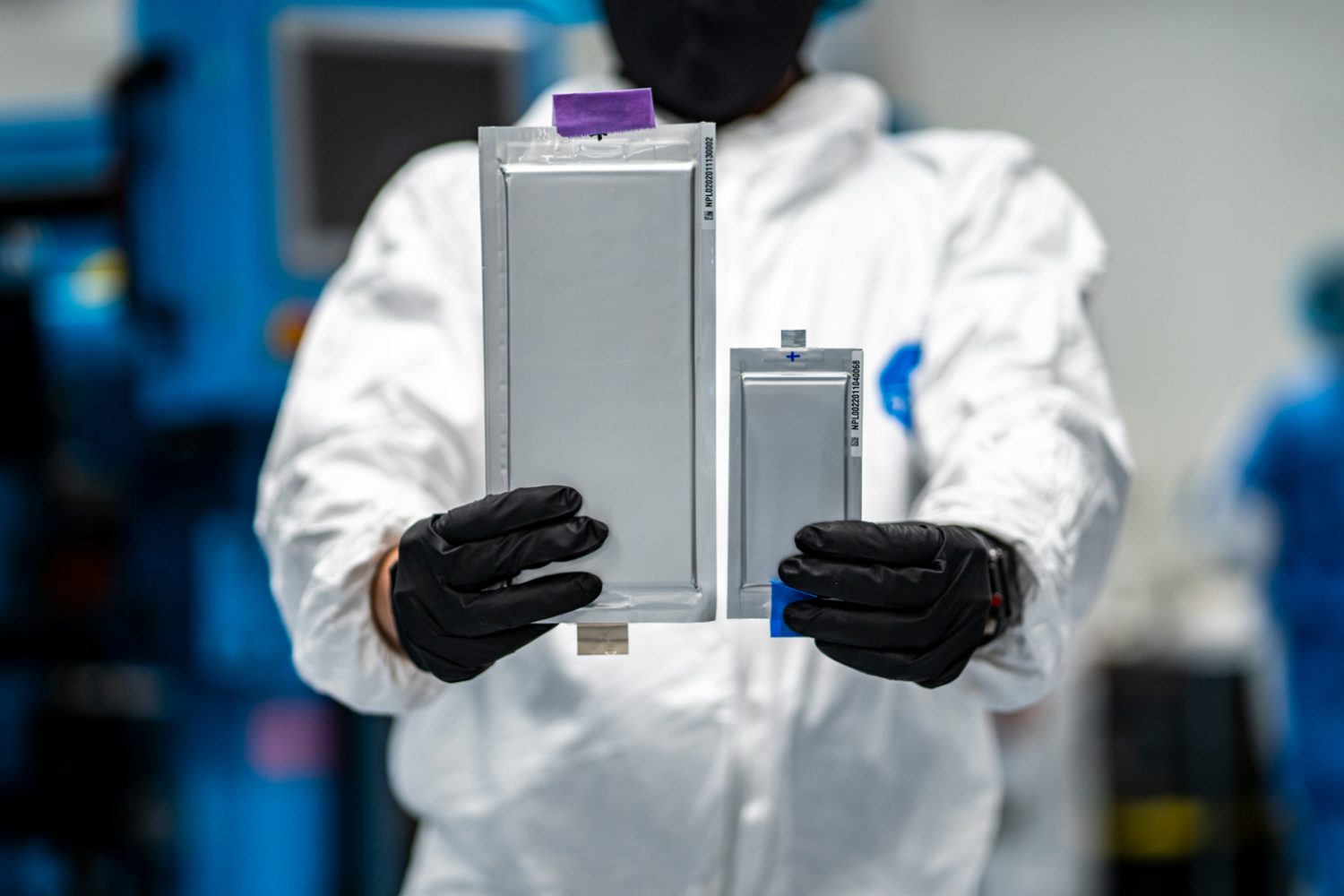 Solid state batteries are considered the “holy grail” of technology for electric vehicles, but it has been hard to development on a large enough scale to be viable. Solid Power in Colorado is attempting to change that.

Solid Power has produced a solid state battery that is at the scale large enough to be able to be used in electrical vehicles. Pros to using solid state batteries over the current industry standard of Lithium-Ion batteries include increased power density, faster charging, and no use of flammable liquids.

These are all benefits to the EV industry, enabling increased range and cheaper production costs since a smaller, denser battery with a simplified battery pack could be cheaper. Solid Power is partnering with companies like Ford and BMW to develop this battery technology for future use.

While news like this is something you would expect from our network site Electrek, we believe this solid state battery development offers opportunities for spacecraft use as well. Like mentioned above, solid state drives provide a higher power density and faster charging, two things that are also needed in battery technology in the space industry.

While older spacecraft used fuel cells over conventional batteries for their choice of power storage, the industry has sense switched to the use of Lithium-Ion batteries similarly to the EV industry.

A cheaper, smaller, and more power dense battery used in the space industry could improve our current uses for batteries, but also be an important solution for use on exploration of further objects.

Currently, the only way to have a spacecraft on the lunar surface that could last months or even year would have to have a radioisotope thermoelectric generator on it to survive the lunar night. The Moon’s day last about four weeks: two weeks in daylight and two weeks in darkness.

This technology could be used to extend the lifespan of solar powered spacecraft on the Moon or even further objects that don’t see sunlight for long periods of time. The continual development of this technology could go much further than just EVs, but could see use in NASA’s Artemis program or use in commercial spacecraft currently in development.