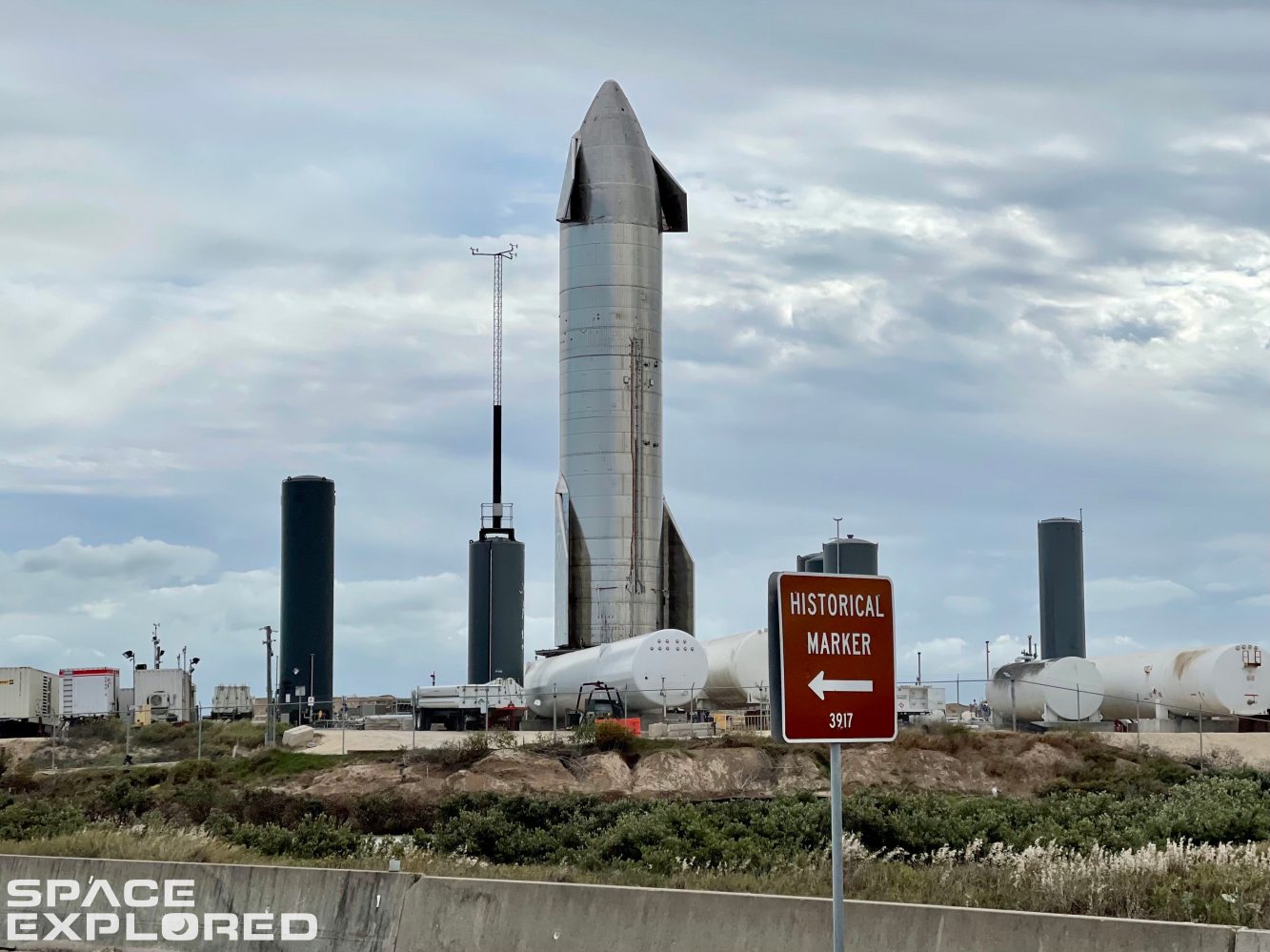 A few weeks after the first high altitude flight of Starship SN8, SpaceX is preparing to begin SN9’s rollout to the launch pad today.

The goal of SN9 is to continue testing the Starship system for SpaceX and will fly to a similar altitude to test the aerodynamic surfaces, belly flop maneuver, and hopefully stick the landing.

What we know so far is that it will go through the regular testing campaign similar to SN8, minus most likely the lower altitude tests. After its accidental fall in the high bay where it was being stored, more tests that weren’t originally planned might be needed. If there is any damage, we might see SN10 make the next flight rather than SN9.

The next flight was originally planned to take place by the end of the year , but now it is more likely to happen early next year.