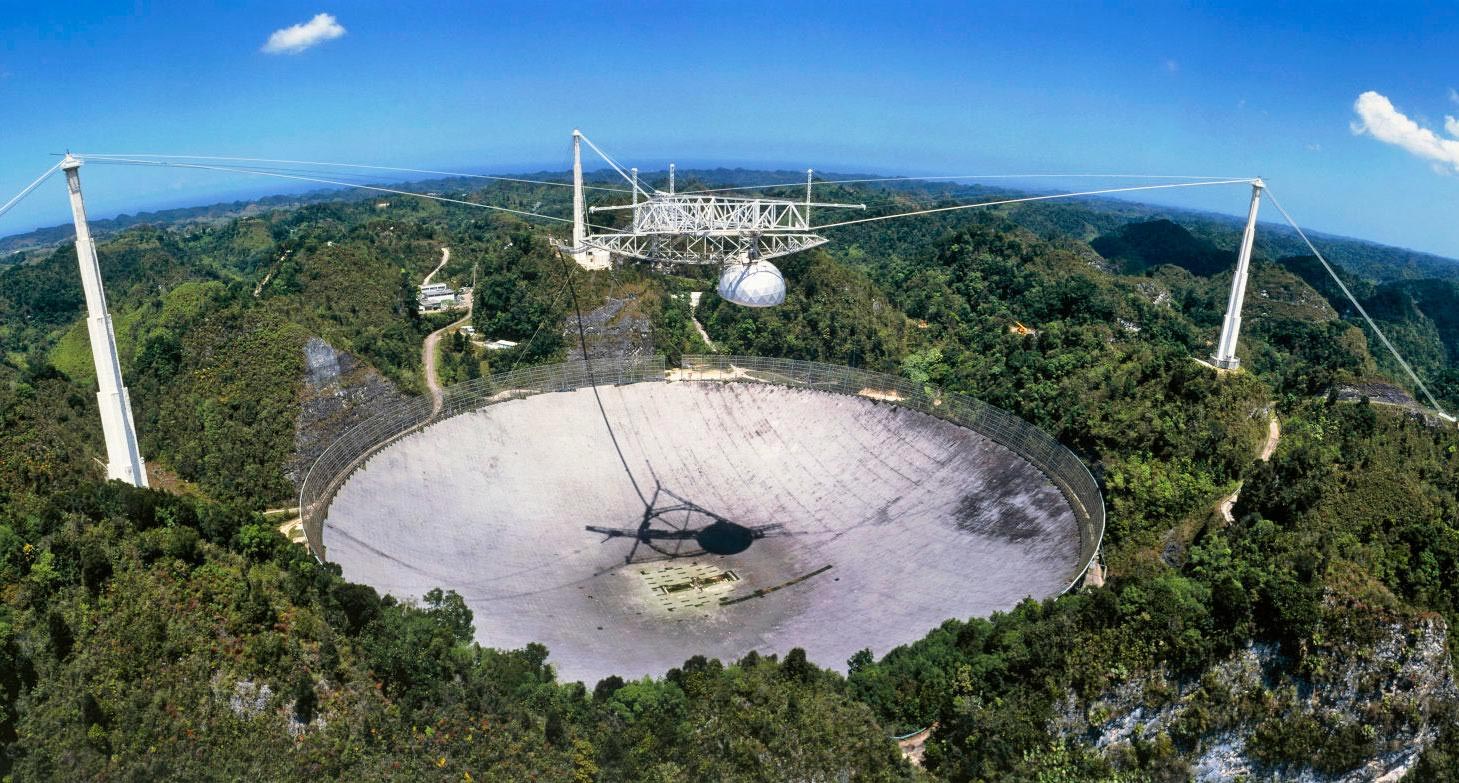 Both the House and Senate passed the Consolidated Appropriations Bill for 2021 this week, and while the biggest topic is the new COVID relief measure, this is a consolidation of several appropriation bills including the Commerce-Justice-Science (CJS) appropriations bill that oversees the Arecibo Observatory.

Arecibo’s main telescope was destroyed earlier this month. Supporting cables of the suspended instrument platform gave way to added forces after losing an auxiliary and main cable the month prior. The National Science Foundation (NSF), which owns the telescope, sent engineers prior to the collapse to evaluate how to repair the telescope, but after the main cable broke free, it was determined there was no way to repair it safely.

Since the collapse, the NSF has been investigating the cause of the collapse. NSF will also determine a possible solution to how to dismantle the telescope in safe way. Now NSF is going to have to deal with Congress on its back waiting for answers.

Within the new CJS bill, Congress has mandated the body be briefed on the cause of the collapse within 60 days of it being enacted. This bill will require an investigation into the cause of the collapse and a plan to clear the debris in a safe and environmentally sound way — which is already underway — but also determine if they should install comparable technology at the same site.

During the NSF press conference after the collapse, the main inquiry from reporters was if they planned to replaced the radio telescope on site. Arecibo also hosts a LIDAR system, a smaller 12-foot radar telescope, and a visitor and education center. Each were undamaged from the collapse and are currently operating.

The telescope was not just a big part of scientific research. It was also a big source of both employment and pride in Puerto Rico. The NSF acknowledged the importance of this facility to the Puerto Rican people, but did not mention any plans to replace the telescope; NSF only stated that building new facilities is a process that may take several years to determine if viable based on current scientific needs.

Before the collapse, NASA used the telescope to study near Earth asteroids, something the Arecibo telescope was one of the best at doing. Since the collapse and recent upgrades made to NASA’s Goldstone telescope site, NASA mentioned Goldstone will be able to continue their research. Arecibo also played a big role in the search for intelligent life in the universe, sending several messages out into the universe hoping that if life does exist, they will respond.