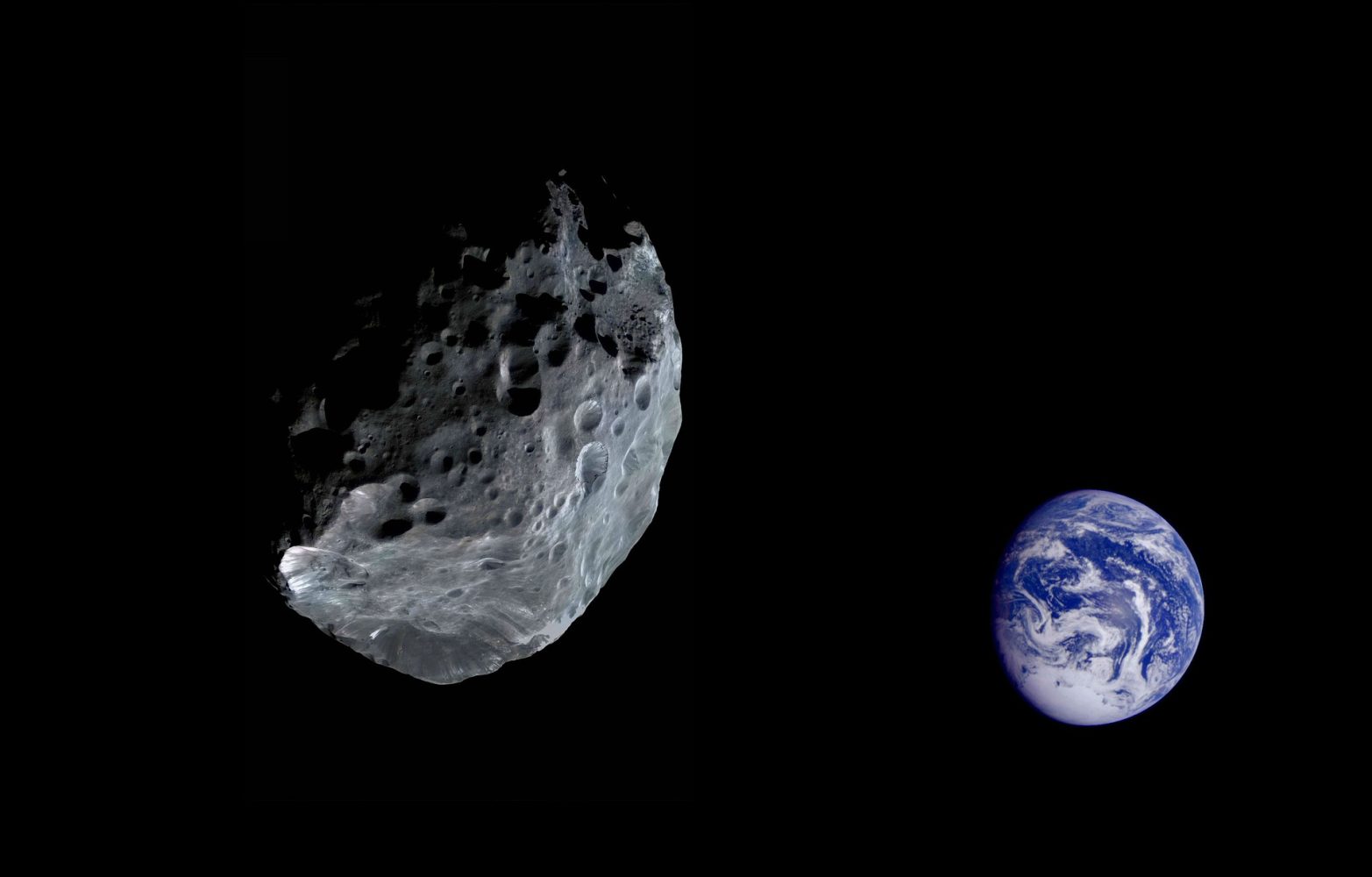 A team of researchers from the Southwest Research Institute has come across new evidence of a large, previously unknown asteroid that once prowled our solar system. The discovery was made when studying a fragment of a 9-ton asteroid that exploded over Sudan in 2008.

The asteroid that entered Earth’s atmosphere over Sudan was named Almahata Sitta (AhS), and it was the first object that scientists had predicted would make an impact prior to entry. Because scientists knew where the asteroid was going, crews quickly responded and recovered 23 pounds of asteroid fragments.

The group of researchers from the Southwest Research Institute were given a small shard of AhS that was recovered from the incident. “We mounted and polished the tiny shard and used an infrared microscope to examine its composition,” said Vicky Hamilton, one of the researchers in the group. The analysis revealed something surprising, a range of hydrated minerals.

Most surprising among the minerals identified within the fragment was amphibole, which is formed after prolonged exposure to heat and pressure. The surprising part is that the heat and pressure necessary to form amphibole is much more so than could be provided by the average meteorite. “Our surprising result suggests the existence of a large, water-rich parent body,” said Hamilton.

The evidence pointed to the asteroid that exploded over Sudan belonging to a much larger parent asteroid, one that is no longer around. Given the existence of amphibole, it was determined that the parent asteroid was between 400 and 1,100 miles in diameter, roughly the same size as Ceres, the largest asteroid in the main asteroid belt.

All in all, this research lends evidence to the theory that our solar system was once home to a much broader group of objects. As we study the composition of asteroids, this fact will only become more apparent to us.