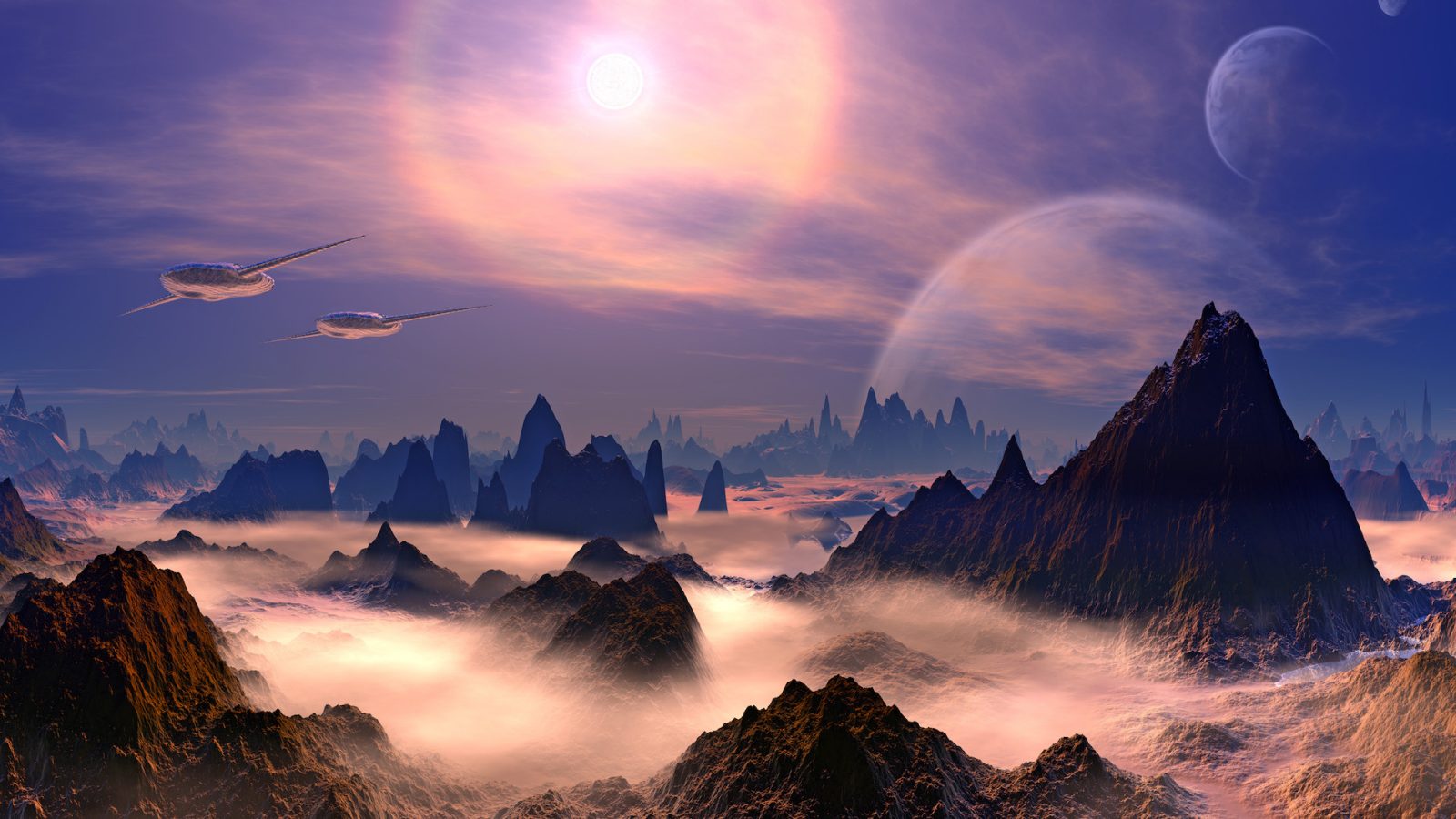 Are we alone? This is arguably the biggest question that mankind has ever asked. Now, a newly published study suggests the answer to that question is no, but with one substantial caveat, the alien civilizations are out there; they’re just all dead.

The new study relied heavily on something called the Drake Equation, an equation used to estimate the number of active, intelligent extraterrestrial civilizations in the Milky Way. Created in 1961 by Frank Drake, many scientists have used the equation when conducting studies or writing research papers.

Using the Drake Equation, researchers from the California Institute of Technology, NASA’s Jet Propulsion Laboratory, and Santiago High School have determined that intelligent life likely formed in our galaxy about 8 billion years after it was initially formed. For a bit of context, it is believed that humans came about 13.5 billion years after our galaxy was formed.

Given that we have yet to encounter any of these civilizations, the study concludes that they likely died off long ago. That would make sense when you consider that alien life would have to have survived for almost 5.5 billion years for us to see them. We have only been around for 200,000 years and have already developed things like nuclear weapons that could eradicate our entire species and render our planet uninhabitable.

The theory behind a species destroying itself is called self-annihilation, and it is a very likely outcome for any intelligent form of life. Whether it be through nuclear weapons, climate change, war, or other factors, humans have already proven the enormous threat that intelligent life poses to itself. There are even popular theories that claim intelligent life can only progress so much before it inevitably self-annihilates.

The study concludes that “while no evidence explicitly suggests that intelligent life will eventually annihilate themselves, we cannot a priori preclude the possibility of self-annihilation.” However, the study also states that science and technology advancements likely play a large role in intelligent species inevitably wiping themselves out.