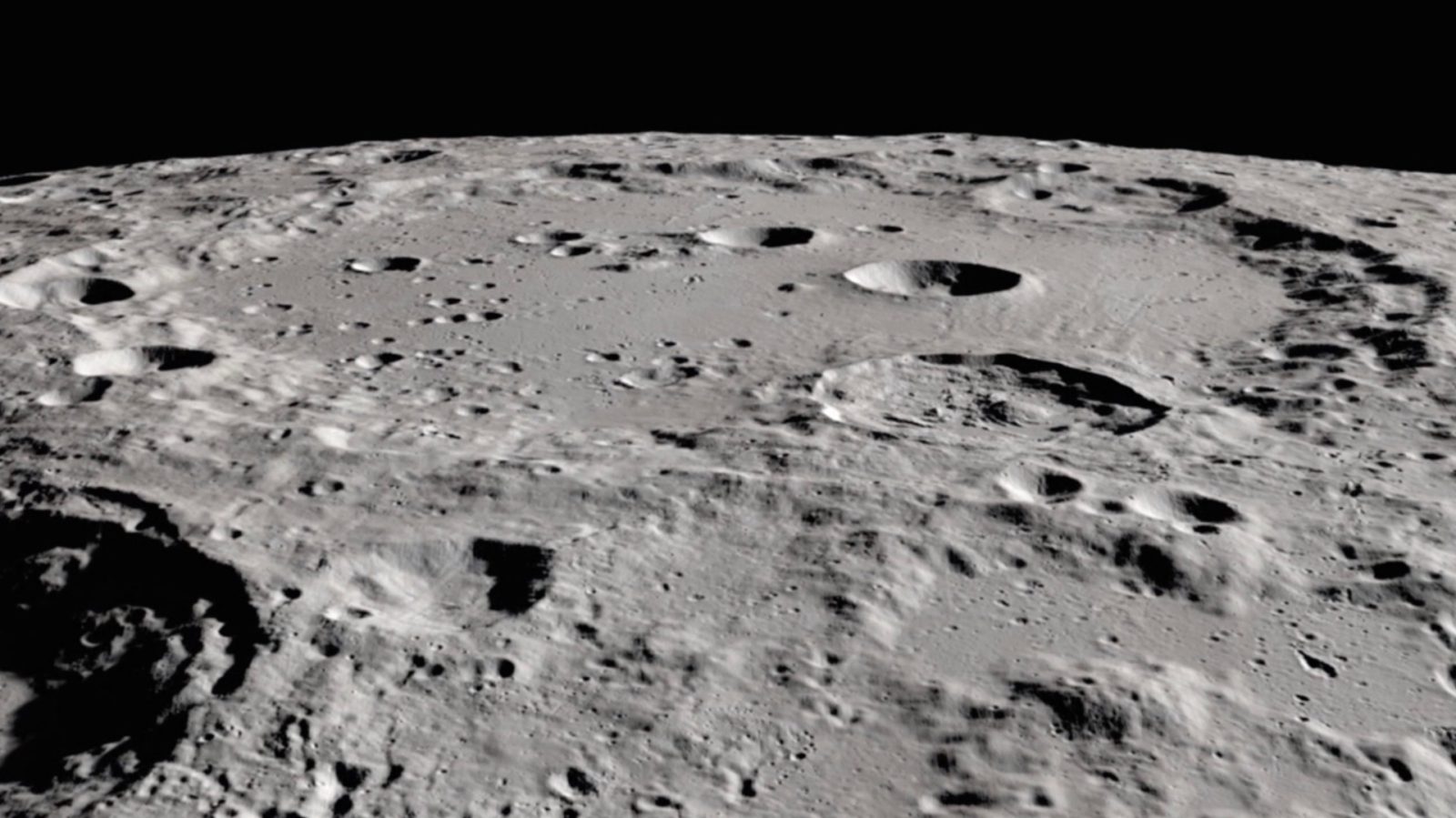 A new report has come out stating that Anek Laothamatas, Thailand’s Minister of Higher Education, Science, Research, and Innovation, wants to build a spacecraft capable of orbiting the moon. The news has sparked some controversy among Thailand residents as they see more pressing issues that could be addressed with the money.

According to Anek, Thailand should be capable of producing Earth-orbiting satellites within the next five years. Anek also believes that this will naturally progress into producing spacecraft capable of reaching the Moon within the next seven years for “only three billion baht.” People living in Thailand were quick to respond on social media, saying that three billion baht could be spent in much better ways.

One user on social media said, “children living in mountainous areas still have to navigate treacherous terrain, wade through water and cross bridges to go to school. 3 billion baht can do a lot to solve current problems.” These types of responses highlight the substantial issues that affect some parts of Thailand, including a recent uptick in COVID cases.

Despite the mostly negative responses that the news has garnered, some residents of the country have voiced their approval of the decision to visit the Moon. One of these such responses said, “Other countries have already sent people to the Moon, what are we doing? When we (Thais) plan to do it, critics ask why? I am waiting to see the reaction when electric vehicles are produced in Thailand.” As you can see, a viable argument can be made by either side.

Anek says to expect an official announcement regarding plans to orbit the Moon on January 13. Be sure to stay posted to SpaceExplored for any news that arises from that announcement.