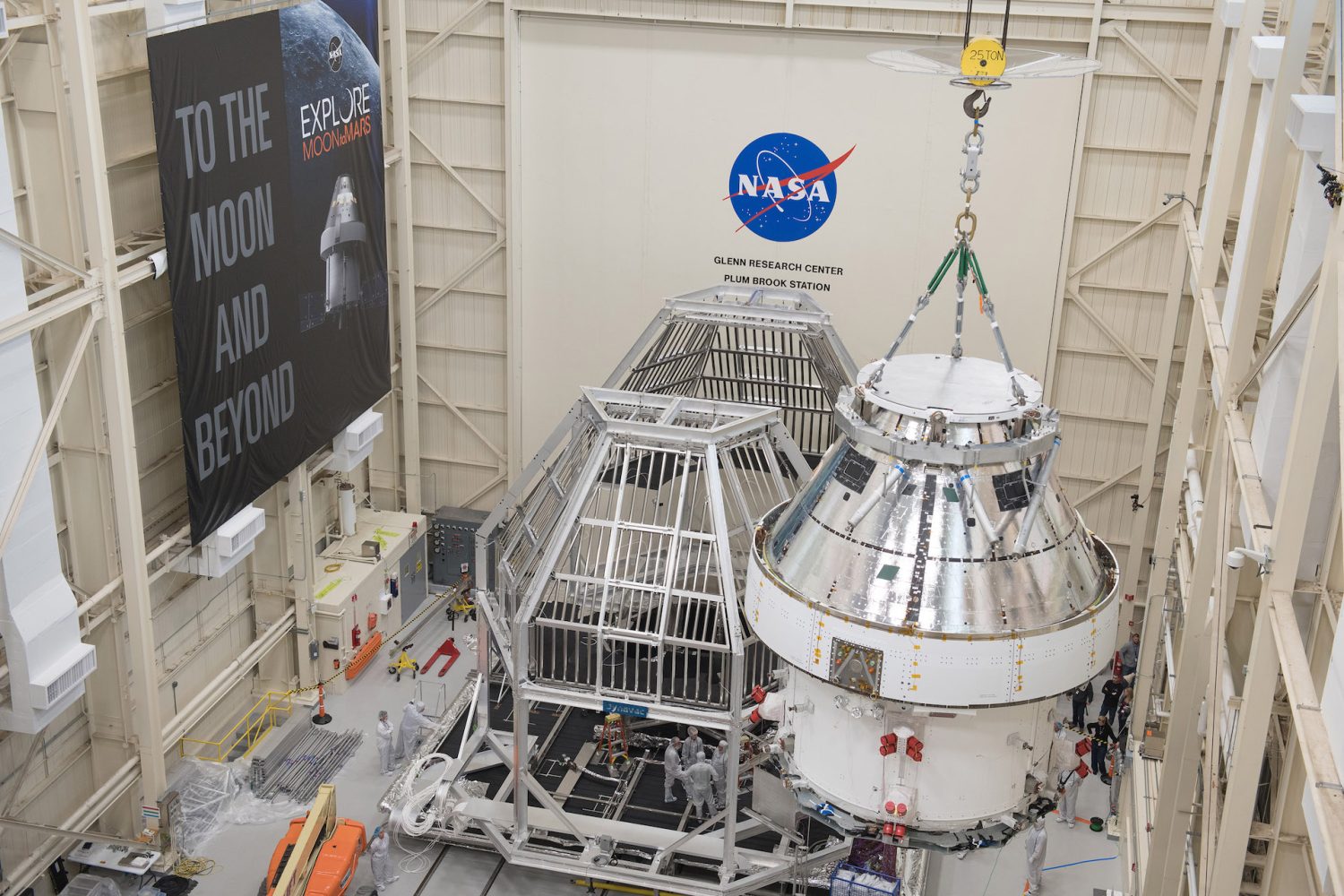 Plum Brook Station is a remote test facility for NASA’s Glenn Research Center in Cleveland, Ohio. It is home to four cutting-edge test facilities used for ground tests for the international space community. Today, a name change for the facility was signed into law.

As of today, Plum Brook Station is officially called the Neil A. Armstrong Test Facility. “Neil was a humble and patriotic Ohioan who believed the honor of serving his country was a reward in and of itself. That’s why, when I asked him the year before he passed away [in 2012] whether he wanted me to pursue naming Plum Brook after him, he demurred,” said Senator Rob Portman in a statement.

NASA has been testing the Artemis I Orion crew capsule at the facility this year. The capsule was exposed to extreme temperatures and an electromagnetic environment similar to the conditions it will experience on the way to the moon.

This latest renaming means that Neil Armstrong now has two different locations named after him. Back in 2014, Congress also renamed the Dryden Flight Research Center to the Neil A. Armstrong Flight Research Center. However, some folks, such as the former Deputy Administrator at NASA, Lori Garver, aren’t too happy with this name change. She expressed her opinion on Twitter recently, stating that women and minorities aren’t being represented enough.