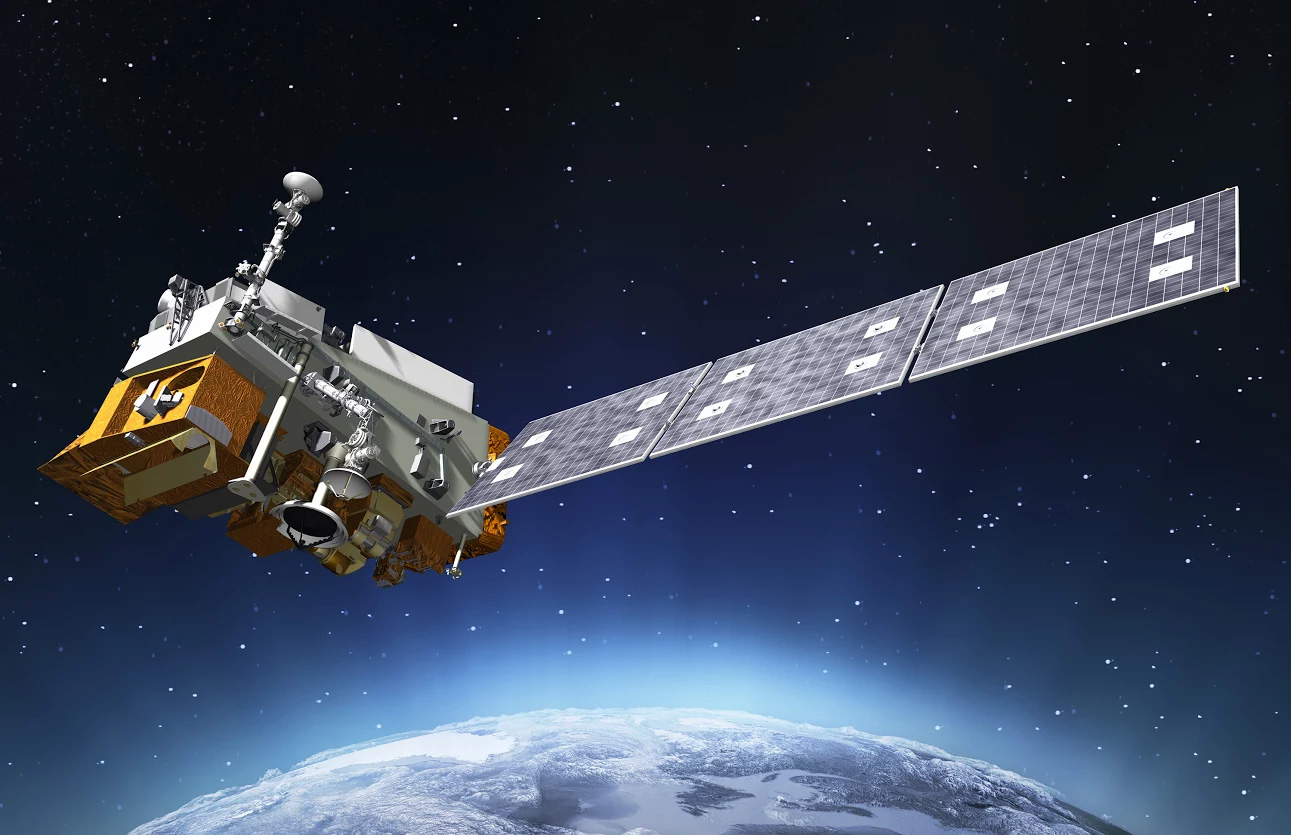 We can likely all agree that 2020 will go down as one of the worst years in history for many reasons. Among those was the devastating effects that climate change had on the Earth, including enormous fires, prolonged droughts, etc. And for better or worse, it was all captured in a series of powerful images by NASA.

First up is an image that was taken on September 9, which shows large plumes of smoke enveloping almost the entire West Coast of the US. These fires and many others like them were caused this year by dry air, higher temperatures, less rain, and more common lightning strikes.

In Southeastern Australia as well, you can see that fires in the area were much worse than usual due to harsher conditions caused by climate change. The image below shows thick, tan smoke wafting out into the ocean. Unfortunately, the harsh conditions that helped create these fires also made it challenging for local firefighters to handle them.

Climate change doesn’t only mean fires; long droughts are another big issue that arises. Landsat 8 captured this false-color image of the river near Rosario, a city located in Argentina. Despite it appearing to be a lush landscape, it shows a river basin that has been ravaged by drought due to an unusually warm period experienced by the area in 2020.

Then we have what is arguably one of the most dangerous side-effects of climate change: increased hurricanes. The NOAA-20 satellite captured the below image of Hurricane Laura on August 26, one of the top 10 most powerful hurricanes ever to hit the US. Hurricane Laura, along with many other hurricanes in 2020, made it the most active hurricane season on record in the Atlantic.