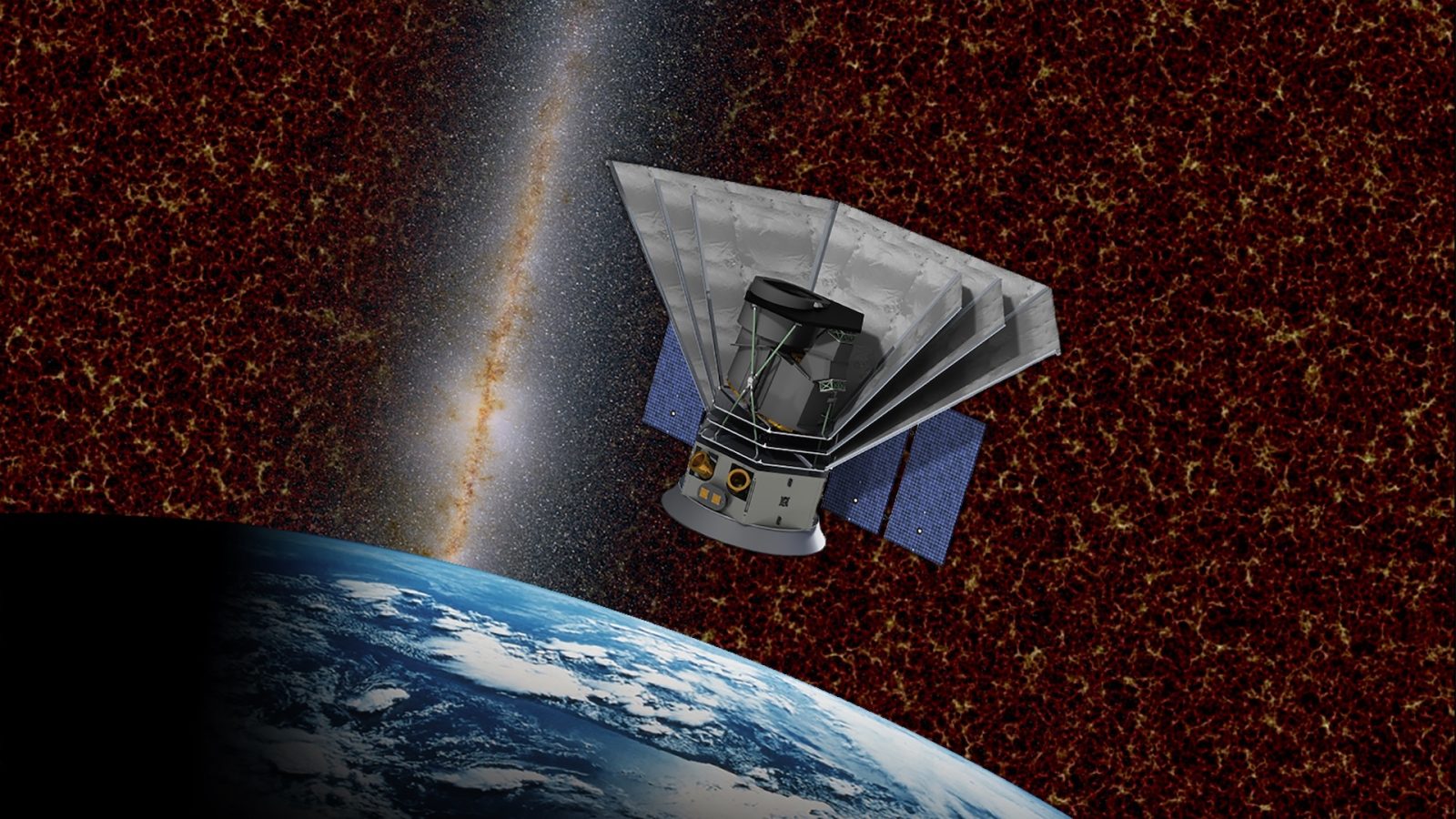 SPHEREx, or Spectro-Photometer for the History of the Universe, Epoch of Reionization and Ices Explorer, is NASA’s newest space telescope, and today, NASA announced that the project has entered into “Phase C.” This is essentially a final design phase, meaning that a final design can now be accomplished as well as building out hardware and software for the project.

SPHEREx is a unique type of space telescope that will utilize what is called spectroscopy. It’s a technique that breaks near-infrared light into individual wavelengths, or colors. Using this technique will allow NASA to determine a specific object’s composition due to each chemical element absorbing and radiating particular wavelengths of light.

The project, managed by NASA’s Jet Propulsion Laboratory, has three main goals to accomplish. The first is to search for patterns among the billions of galaxies in the universe, looking for evidence of something that could have taken place “less than a billionth of a billionth of a second after the big bang.” This would help scientists understand how the universe expanded during the first seconds of its creation.

The second is to analyze the slight glow that is created by galaxies. The glow differs throughout the universe, and creating a map of this glow could help scientists understand how the first galaxies were formed in our universe.

Lastly, SPHEREx will be used to look for both water ice and other frozen organic molecules around newly forming stars within our galaxy. Studying this will allow us to learn how often materials that are essential for life are being created in younger planetary systems.

SPHEREx is currently scheduled to launch sometime between June 2024 and April 2025.