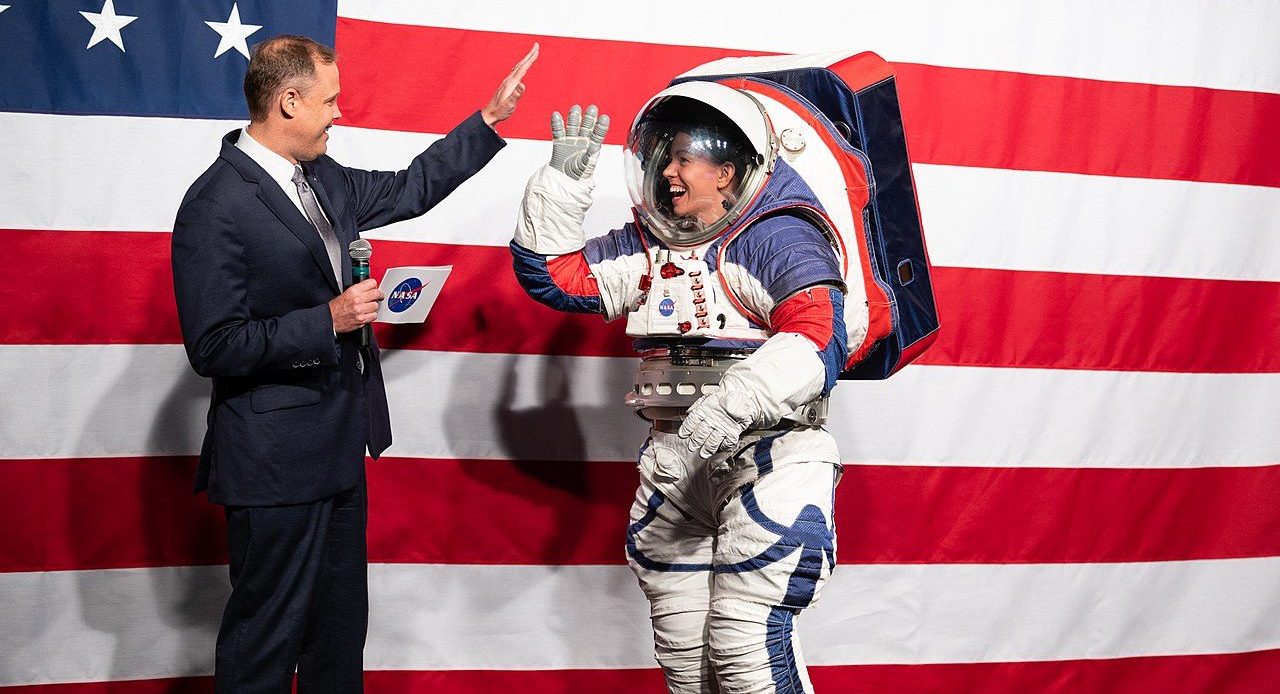 Good spacesuits are arguably the most crucial aspect of any mission to space that involves humans. Even an uncomfortable spacesuit could impose substantial issues or limitations that you wouldn’t expect. That’s why engineers and designers at NASA have been hard at work designing a next-generation spacesuit called xEMU.

xEMU stands for eXploration Extravehicular Mobility Unit, and it was designed especially for NASA’s upcoming Artemis program. During the program, NASA intends to have astronauts living and working on the moon for long periods of time, meaning astronauts need to love every aspect of these suits. They need to be comfortable, durable, and reliable, a pretty tall order for such a complex tool.

Richard Rhodes, a spacesuit engineer at NASA, had this to say about the new xEMU suits:

Our main goal is that the crew doesn’t even think about us. They put the suit on, and they do their work—the science, the exploration — and do not even think twice about how mobile they are or how effectively they can work. That’s a tall order, but we’re trying to get as close to that as possible. We want to be invisible.

An important aspect of the xEMU suits that has been improved over the previous spacesuits used by NASA is the bearings. These are what allow astronauts to bend their joints in different directions more easily. In xEMU, the bearings are not only lighter but also allow a broader range of movements than in previous suits. The new bearings will also allow astronauts to move with less effort than before, meaning they will get fatigued much slower, always a good thing.

Dealing with lunar dust is another important problem that has been addressed with xEMU suits. The dust is very coarse, causing it to be harsh on the inner layers of spacesuits. So to combat this issue, xEMU has been designed in such a way as to minimize any parts of the suit that could let dust in, such as zippers. “We’re looking at more of a whole garment that goes over the entire assembly, with small features where you can still perform operational checks and disconnect things during a contingency,” said Rhodes.

Most astronauts will tell you that the gloves are the biggest pain point of any spacesuit; they are bulky and contain many different layers that cause the user to lose a large amount of dexterity. Because of this, NASA is currently working on ways to protect astronaut’s hands while also allowing them the mobility to perform tasks such as handling various tools efficiently.

There are a handful of other essential aspects of the xEMU suits that are still being improved by NASA. The suits will need to perform during the Artemis missions and beyond, so having them be as good as possible is crucial.