Looking back on the failed ‘Mars One’ project 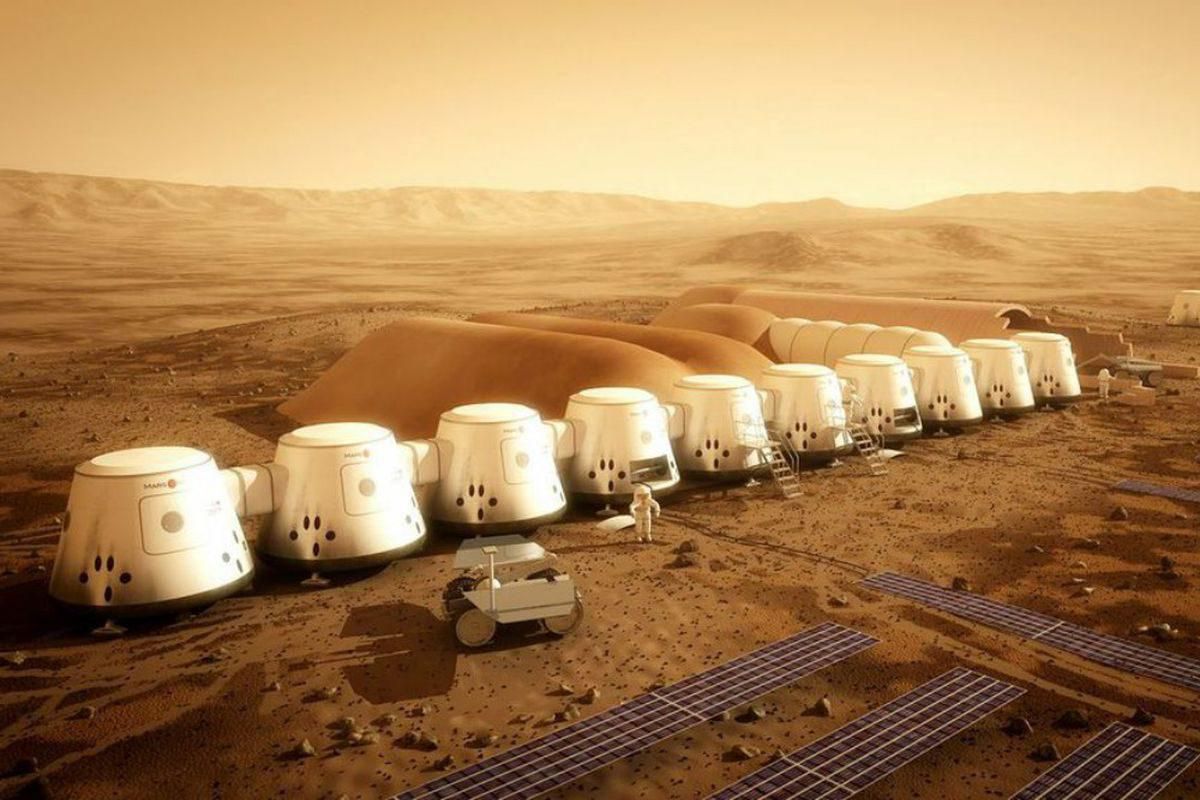 Back in 2011, a company called Mars One was founded by a small private Dutch organization with a single bold claim — to land the first humans on Mars. Not only would it be landing humans on Mars, but it would have them “live, explore, and create a second home for humanity” there.

The company’s idea was to accept volunteers from the general public, offering them a one-way trip to Mars and the title of being one of the first human beings to set foot on the Martian planet. Despite the large amount of criticism from those within the scientific community, 2,700 people applied to travel to Mars. This number was to later be widdled down to 24 “finalists” that would actually make the trip.

Unfortunately, the finalists would never be decided as Mars One quickly ran into both financial and ethical issues. By the mid-2000s, a large majority of the applicants had received emails alerting them that they had been removed from the program entirely. Then, in 2019, Mars One publically announced that it had entered bankruptcy.

Ben Criger, one of the people who had originally applied to go to Mars, states that he is still involved with Mars One. In fact, he even still receives emails from the company regarding updates on the project. He says that those emails are confidential, so sadly, he could not provide any information on what, if any, recent developments have been.

The last time the company posted on social media was about two years ago, and the last time they had a press release was even longer ago. Even today, almost 10 years after the company was founded, there is still no information or photos of the spacecraft that was supposed to carry the brave volunteers to space.

Some of the volunteers who haven’t been booted from the project yet are still holding out hope that they will get the opportunity to set foot on Martian soil one day; sadly, though, those hopes will likely be shattered.