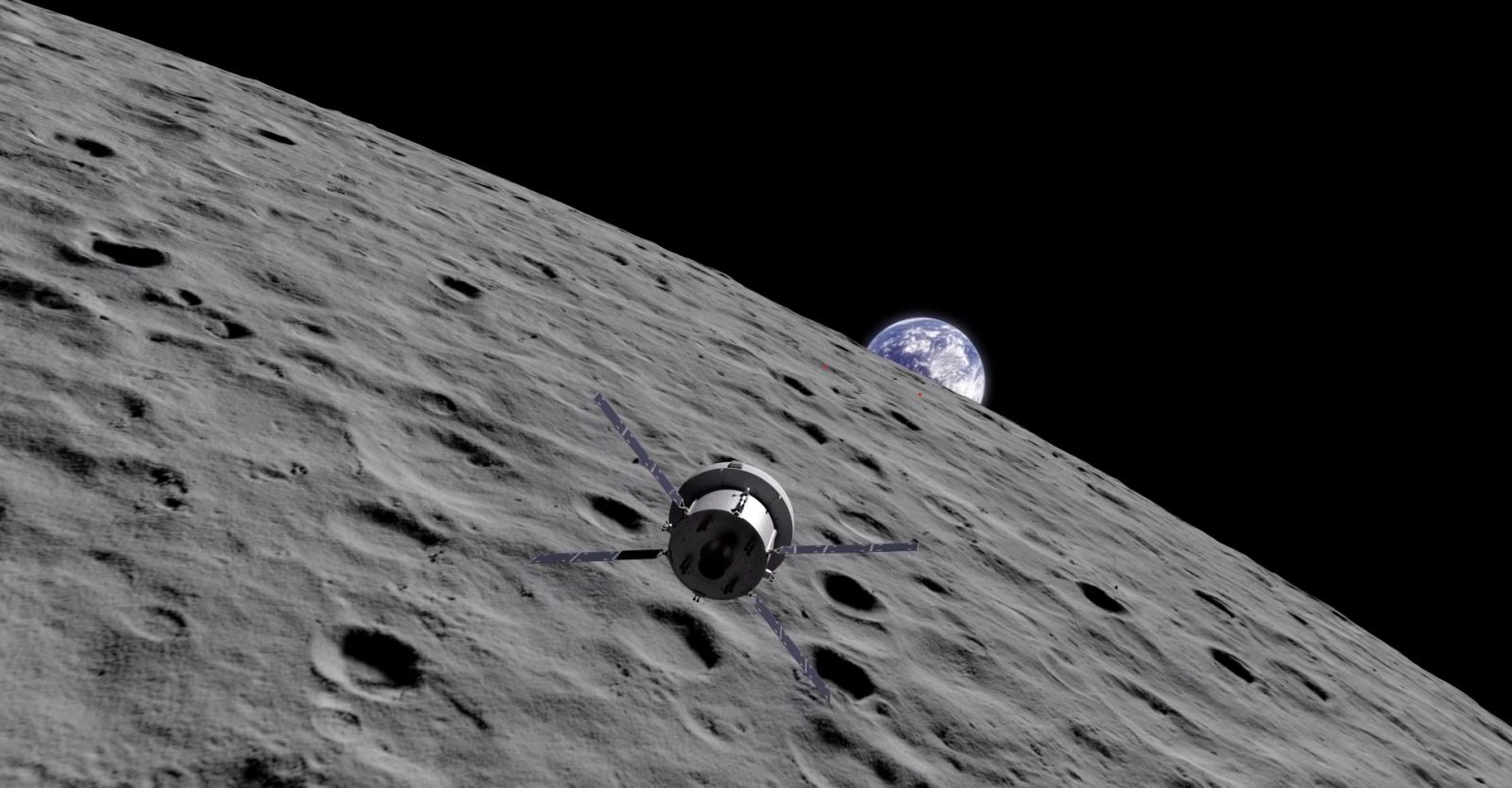 Preparations for NASA’s Artemis program are in full swing as the first mission, Artemis I, is set to launch later this year. However, one crucial part of the program that still requires a solution is navigation architecture. With extended stays on the moon, humans and autonomous robots alike would benefit greatly from having a system similar to GPS available.

When NASA engineers have simulated GNSS signals at the lunar level, they have found that they are weak, but with some work, could still be utilized in the future. “Our simulations show that GPS can be extended to lunar distances by simply augmenting existing high-altitude GPS navigation systems with higher-gain antennas on user spacecraft,” stated Ben Ashman, a NASA navigation engineer.

NASA plans on testing its theory in the real world with an experiment called the “Lunar GNSS Receiver Experiment” (LuGRE). Developed in partnership with the Italian Space Agency, LuGRE will be sent to the moon via one of NASA’s Commercial Lunar Payload Services missions in 2023. Once on the moon, it will receive GPS and Galileo signals, which is the GNSS operated by the European Union. That data will then be used to further develop a lunar GNSS system that can be used for later Artemis missions.