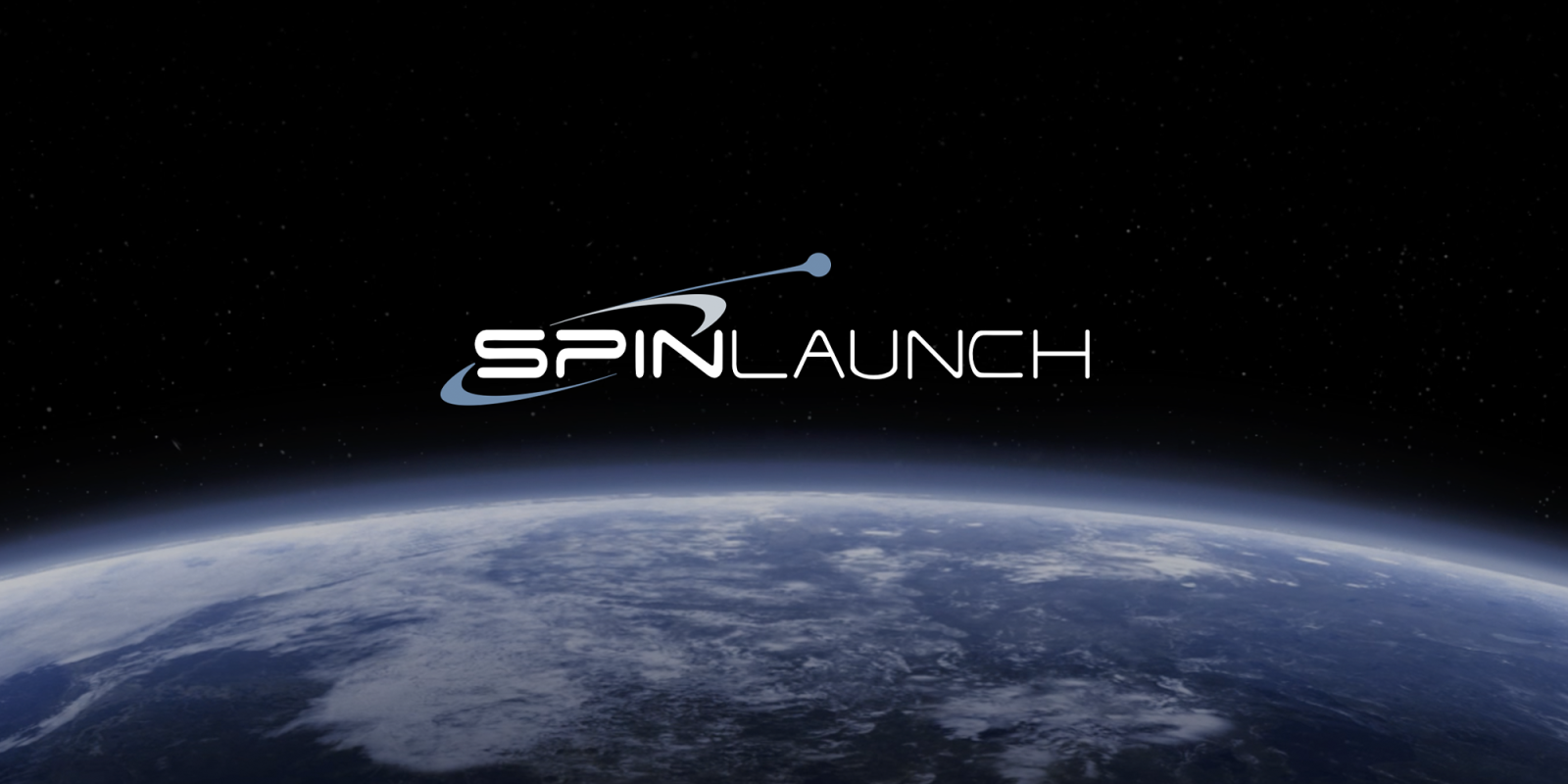 SpinLaunch is a company founded in 2014 to develop a new way to launch payloads into space. Now they are expanding their team and facilities at Spaceport America in New Mexico to be able to test-launch their first suborbital flight.

To say that SpinLaunch is trying to do things a little differently is an understatement. What makes SpinLaunch different is that they are planning to launch their rocket after it is catapulted from a centrifuge going at a speed of Mach. Just sit and think about that for a moment.

It’s probably one of the craziest ideas to come out of the aerospace industry since Elon Musk stood up and said SpaceX would land their rocket booster vertically and reuse them. While many people might have thought this was just a joke and nothing would come of it, the hardware is being built at their New Mexico testing facility and SpinLaunch is expecting to conduct an initial test by this year.

SpinLaunch occupies a swath of land at Spaceport America called the Advanced Technology Area which is far away from the main runway and terminal area that is occupied by Virgin Galactic. There SpinLaunch plans to build a 30 meter (almost 100 feet) wide evacuated centrifuge to conduct its first suborbital test.

In an announcement back in December, the company said it plans to hire another 59 employees to join the team in New Mexico to finish the development of the centrifuge. Their first test will be in partnership with the White Sands Missile Range just next door to Spaceport America. After the release of their dummy payload from their centrifuge, they expect the payload to reach 100 km before landing in White Sands.

These tests are expected to begin this year, adding to a number of companies expecting to hit big milestones in 2021, as the space launch industry continues to grow.