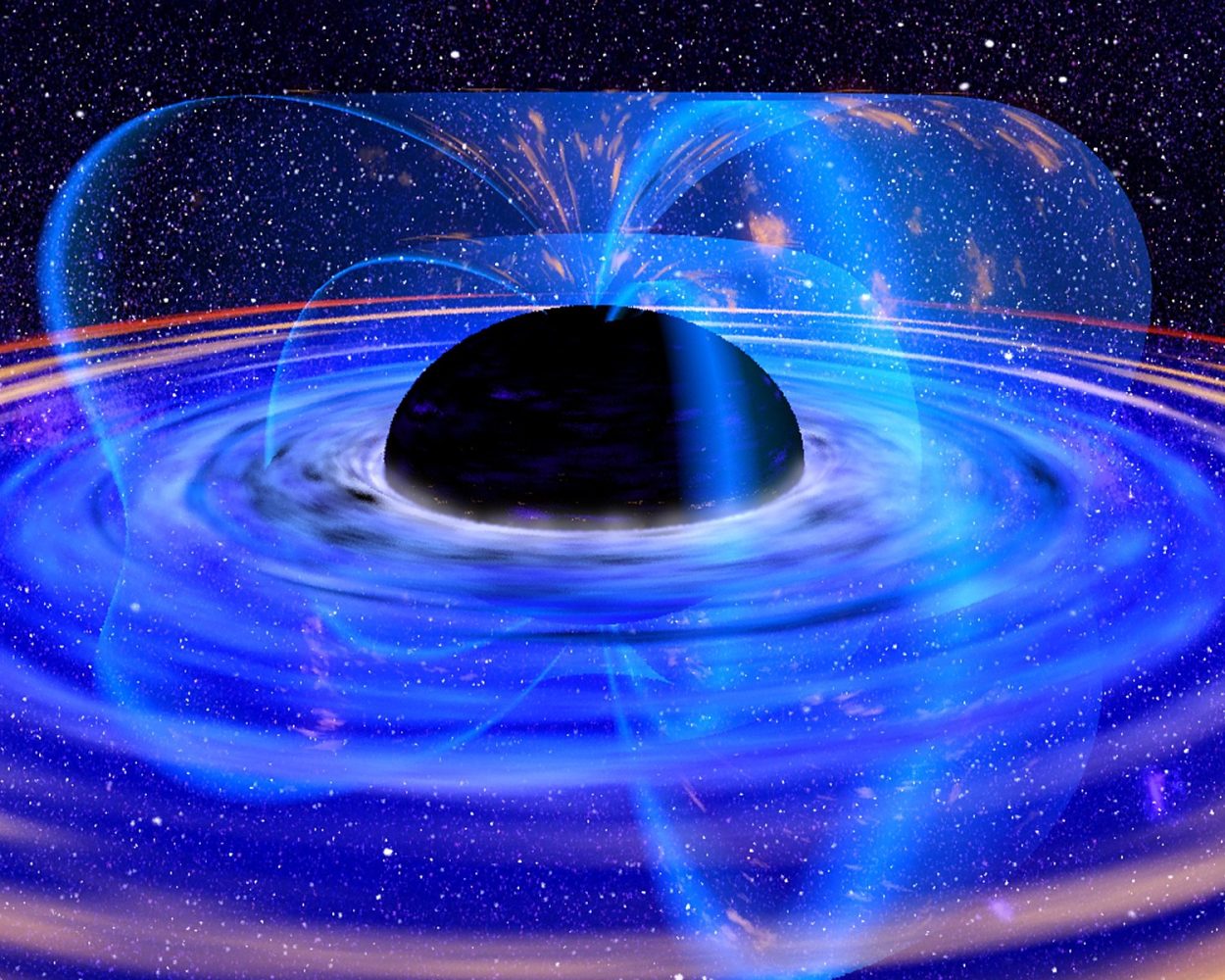 NASA has selected four astrophysics mission concepts that will be in the running to join its Pioneers program. These concepts will undergo a full concept study by NASA, and if everything checks out, they will formally become part of the program.

NASA’s Pioneers program is a newer one, started in 2020, that has the goal of performing compelling astrophysics studies at a much lower cost than usual. The concepts for these missions are submitted by various young innovators from many different backgrounds. If someone’s concept is approved, they then lead the study, helping them gain valuable experience. The catch is that the missions have a small $20 million cap.

The first four concepts that have been selected by NASA are as follows:

As mentioned previously, these four concept missions are still required to go through a final review process before they are given the green light for launch. There is still a good chance that some aspects of the missions may prove to be too expensive to stay within the $20 million cap.