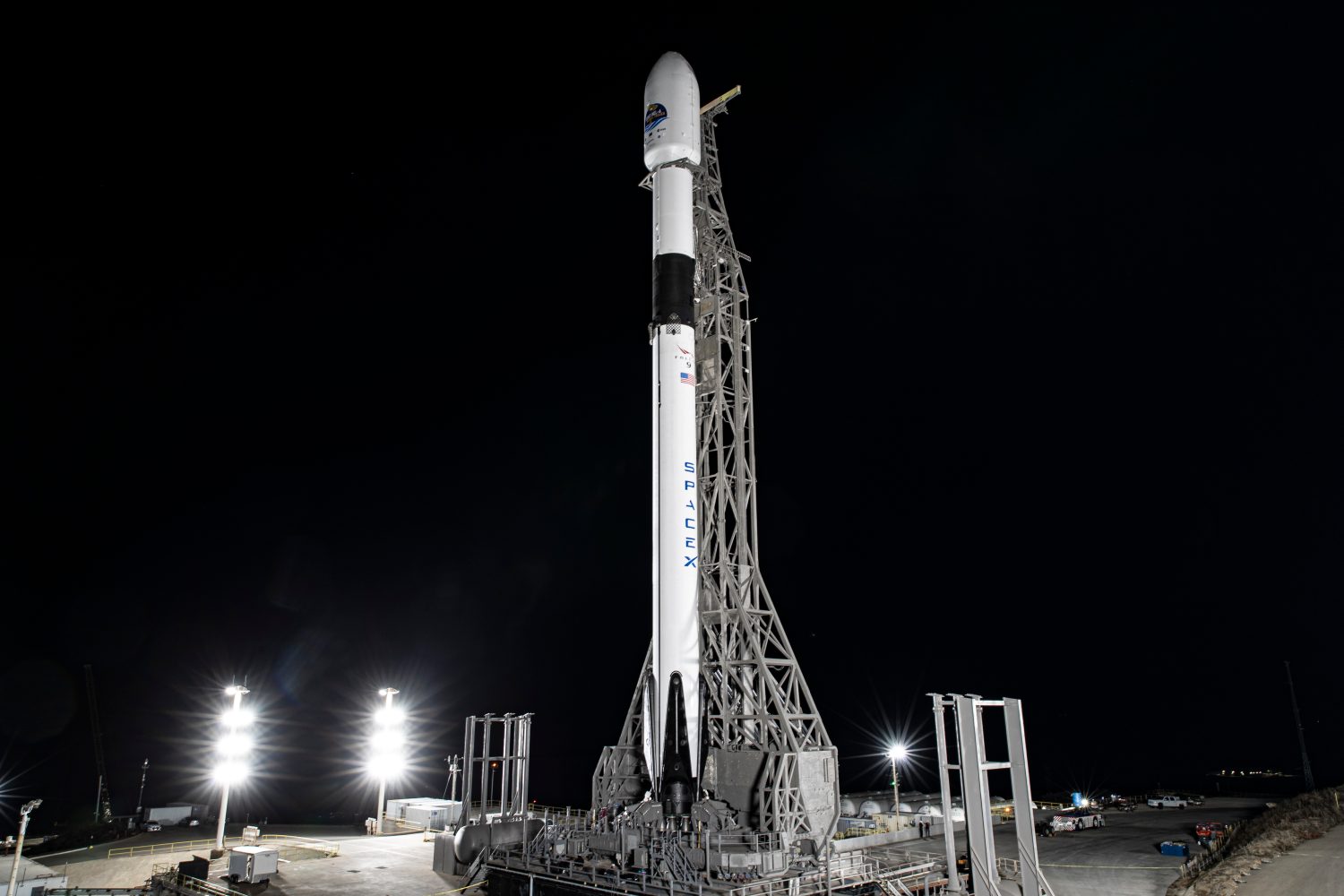 SpaceX and Florida-based L3Harris were awarded Space Development Agency contracts to develop four missile tracking satellites each last October, but protests by competitors Raytheon and Airbus halted those contracts from moving forward in December. This week the SDA reached a conclusion after reevaluating submissions for the contracts.

Following a review of all four contract proposals to build a missile-warning satellite demonstration system for the Space Development Agency, the SDA stood by its initial decision in a statement this week. “The reevaluation confirmed the original selection decision that the SpaceX and L3Harris Technologies’ proposals offered the best value to the government.”

Space News, which has been following the development since the original contracts were issued in October, reported the resolution on Thursday:

Space Development Agency spokeswoman Jennifer Elzea said in a statement Jan. 7 that work on the eight satellites — known as Tracking Layer Tranche 0 — recommenced Dec. 28 when a temporary stop-work order was lifted. “SDA implemented a corrective action plan for the Tracking Layer Tranche 0 competition after initial awards received protests,” she said. “The reevaluation confirmed the original selection decision announced in October and concluded that the SpaceX and L3Harris Technologies’ proposals offered the best value to the government.”

Earlier this week, SDA granted SpaceX a launch contract worth $150 million for the two missions that will send the SpaceX and L3Harris satellites into orbit. Both launches will take place at Vandenberg Air Force Base in California in 2022 and 2023.