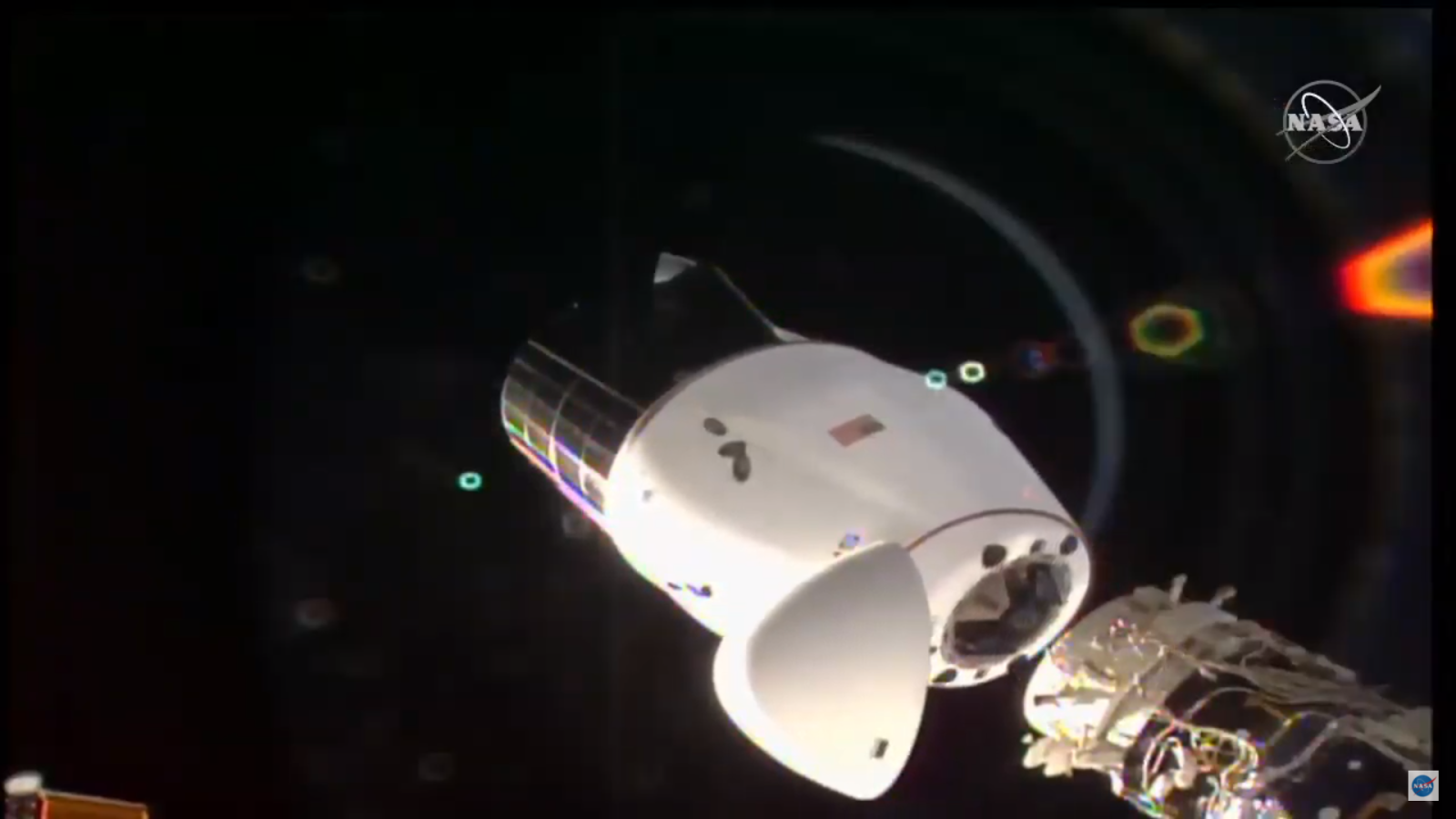 After being pushed back on Monday due to bad weather in its primary Atlantic Ocean landing zone, SpaceX’s CRS-21 Dragon cargo capsule successfully undocked from the International Space Station this morning. This follows a change to its primary splashdown point to the other side of Florida.

For the first time, a commercial cargo vehicle successfully undocked itself from the International Space Station after it completed its roughly two month long mission while delivering essential cargo and fresh experiments to the astronauts on board.

After releasing its clamps to the docking port, springs pushed the Dragon capsule away from the station. Then the vehicle completed several burns of its reaction control thrusters to safely depart the “Keep Out Sphere” which is an imaginary line around the station that other spacecraft are not allowed to enter without permission.

All cargo Dragons have used the west coast to splash down prior to CRS-21. SpaceX is now switching over to east coast operations for the recovery of the Dragon 2 capsule just like the Crew Dragon capsule that brings astronauts home. SpaceX’s Dragon recovery ship GO Navigator will be in charge of scooping the capsule out of the water after it splashes down on Wednesday evening.

Because of the change of location, it will take longer for the capsule to get ready to begin its journey home. CRS-21 will stay in orbit for another 24 hours before it fires its engines at 8:37 p.m. EST for reentry.

After the capsule is recovered from the water, it will be taken to Port Canaveral and transported to Kennedy Space Center where the contents of what returned from space will be handed over to NASA. SpaceX will begin refurbishments of the capsule for future use.