Which rover has spent the most time on Mars? 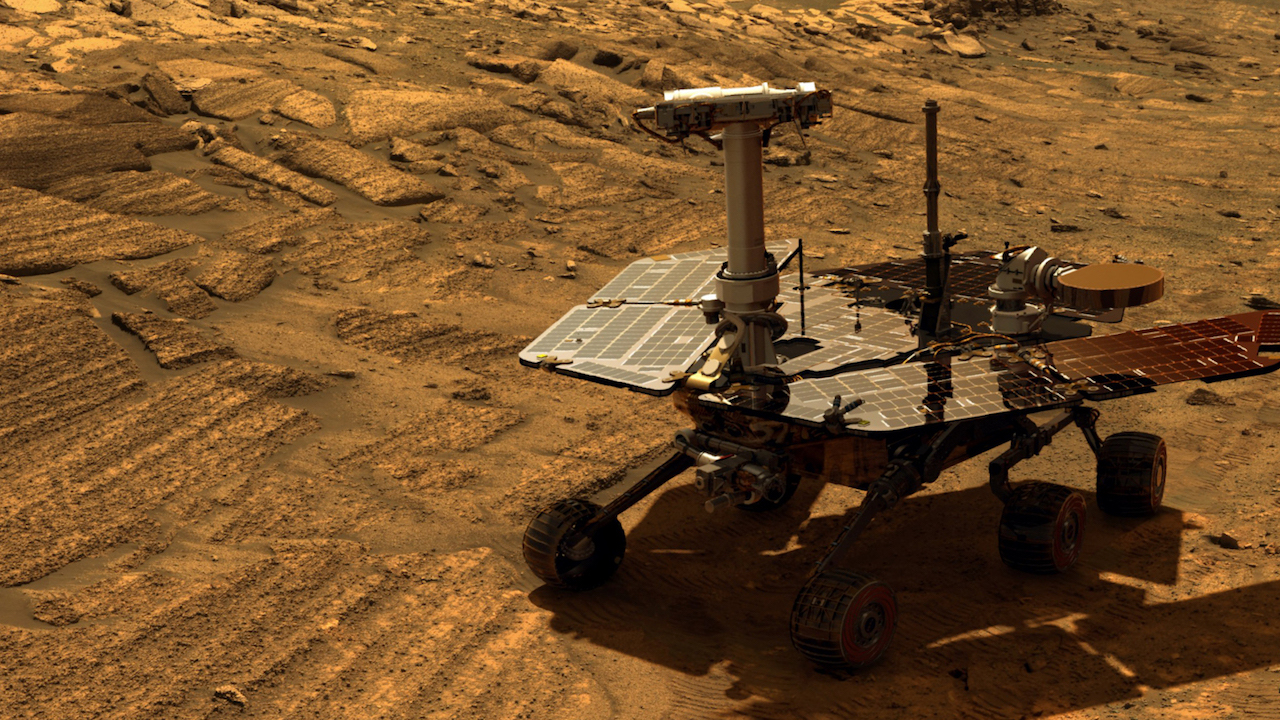 Today officially marks the 3,000th day since the Mars rover Curiosity first arrived at the Martian planet. While this may be a long time by any measure, it got us wondering, what’s the longest period that any rover has spent on Mars?

On January 24, 2004, the Opportunity rover touched down on Mars with a long mission ahead of it. It would spend the next 15 years traveling around the red planet, taking pictures that would give us an extraordinary glimpse into the harsh landscape and enormous craters.

Opportunity’s 15-year run on the surface of Mars (about 5,500 days) makes it the rover to have spent the longest time there. Its final day of service didn’t come naturally as it, unfortunately, met its demise within a large dust storm. NASA’s thinking at the time was that the solar panels were covered in a thick layer of dust or a vital electronic component was damaged in the chaos. NASA officially ended Opportunity’s career on February 13, 2019.

With today’s announcement that Curiosity is now 3,000 days into its stay on Mars, Opportunity’s record may be in danger. Curiosity is going strong with no stopping in sight as it continues to deliver fantastic imagery to us down here on Earth. The latest of the images was stitched together from 122 other images taken on November 18, 2020. The panoramic image shows Gale Crater and Mount Sharp, which sits within it.