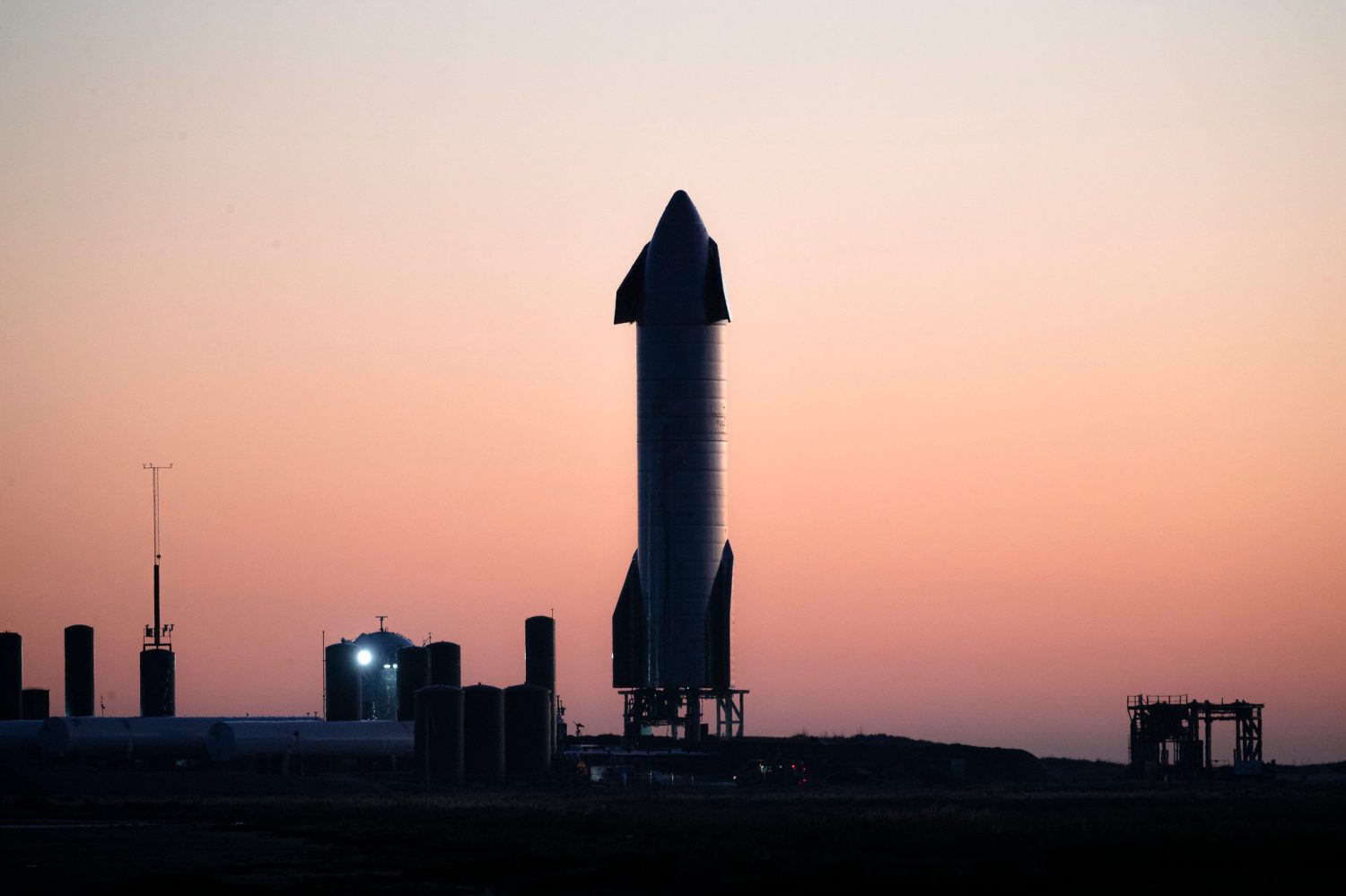 After a week of attempting to conduct a second static fire following what we believed was an off-nominal test last week. SpaceX pushed SN9 in their testing and conducted not just 1 but 3 static fires over the course of the day.

SpaceX has been attempting to finish testing Starship SN9 to certify it to fly the next 12.5 km flight by the end of the month. Over the last two weeks, it was conducted pressure testing, an initial static fire, and then several attempts to complete another static fire.

Yesterday SpaceX finally was able to complete the goal of conducting a second static fire of SN9’s three Raptor engines but of course, for them, that wasn’t enough. After the first static fire yesterday, we noticed the vehicle wasn’t depressurizing like it usually does after a test. This was paired by Elon Musk sharing on social media that “Today at SpaceX is about practicing Starship engine starts. Ship is held down by massive pins while engines are fired. Two starts completed, about to try a third.”

What we assume next is finally the long-awaited 12.5 km flight test, but it’s unsure when it will take place. After the final successful static fire, SpaceX usually takes a day before it flies a Starship so, by that logic, the soonest we might see it fly is tomorrow. Although there are no road closures scheduled for the rest of this week as of now a new TFR was filed with the FAA for this Saturday, alongside the two that are already in place for tomorrow and Friday.

The first indication that a flight attempt is coming will be the announcing of new road closures by Cameron County. We will know the flight attempt is imminent will be evacuation notices for residents of Boca Chica near the launch site.

This will be SN9’s first flight and the second high altitude test flight for SpaceX’s Starship program. It is crazy to see SpaceX increase their production as well as their testing timelines, it’s very possible by the end of this year we could see regular Starship test flights, practicing their goal for rapid launch readiness.