Rocket Lab ‘leaves the crust’ for the first time in 2021 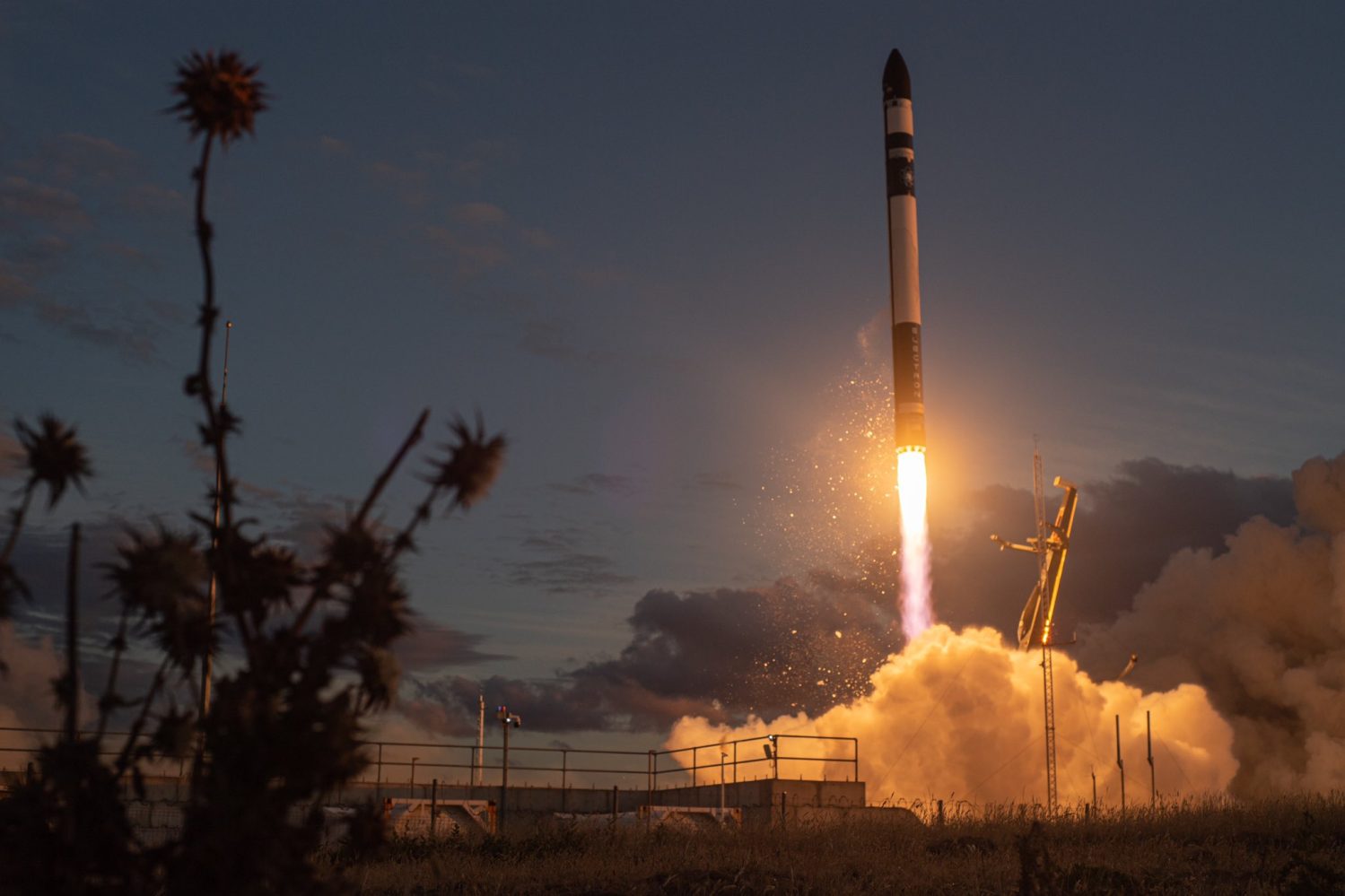 Rocket Lab kicked off their 2021 mission schedule with a dedicated launch of a communication satellite for OHB Group into a polar orbit. The Electron rocket lifted off early Wednesday, January 20, from their launch complex in New Zealand.

The mission named “Another one leaves the crust” flew from Launch Complex 1A on the Māhia Peninsula in New Zealand at 7:26 UTC (2:26 a.m. EST) for Rocket Lab’s 18th mission. Electron is a smallsat launcher from California-based aerospace company Rocket Lab that has the mission to open space up to more of the world by offering cheaper and faster launch services than its competitors.

Little information was given about the satellite and the stream was cut shortly after Rocket Lab deployed their kick stage. Electron’s kick stage is similar to a third stage that allows payloads to be placed in a hyper-accurate orbit or to be able to place multiple payloads into unique orbits.

A milestone for Rocket Lab is that the contract for the launch was signed only six months prior to the launch. This shows that Rocket Lab and its CEO Peter Beck are serious about their goal to offer fast launch capabilities. This will grow once their second launch pad in New Zealand, Pad 1B, and their new American launch pad at Wallops Flight Facility in Virginia open and become operational hopefully this year.

This comes just about a month since their last launch on December 15, which was the first time the company attempted recovery of their first stage booster. While they did not attempt another recovery for this stage, Rocket Lab still plans further development of their recovery operations as the year continues.

This was Rocket Labs 16th successful flight of the Electron rocket, 1st for 2021, and they currently have 8 more payloads slated to launch this year.