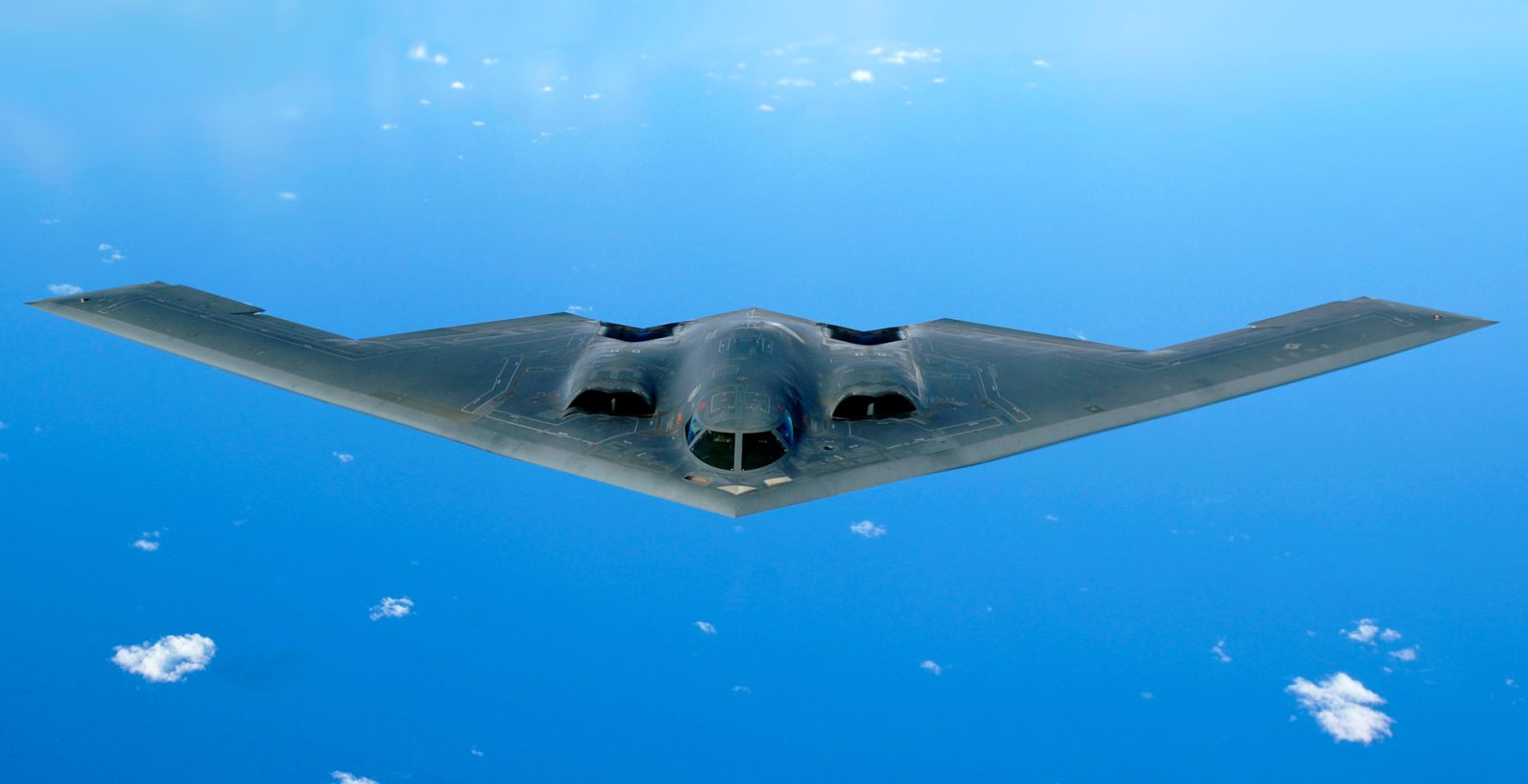 Super Bowl 55 is just around the corner, set to take place on February 7 at Raymond James Stadium in Tampa, Florida. But this year, the Super Bowl will be a bit special with a first-of-its-kind Air Force Global Strike flyover.

Air Force flyovers aren’t something new to the Super Bowl, but this year’s difference is that the flyover will consist of three different Air Force Global Strike Command bombers. The flyover bombers will be a B-1B Lancer, B-2 Spirit, and a B-52 Stratofortress. The three bombers will take off from their respective bases, join in formation, and then perform the unique flyover.

“Supporting this event is a tremendous honor for our command and the U.S. Air Force. We look forward to this opportunity to showcase the reliability, flexibility and precision of our bomber fleet to the nation during this exciting event.”

According to the Air Force, it performs “close to 1,000 flyovers a year” as a way to showcase its aircraft capabilities and inspire patriotism for future generations. The Air Force also stated that these flyovers do not cost the taxpayer a single penny.

Via US Air Force