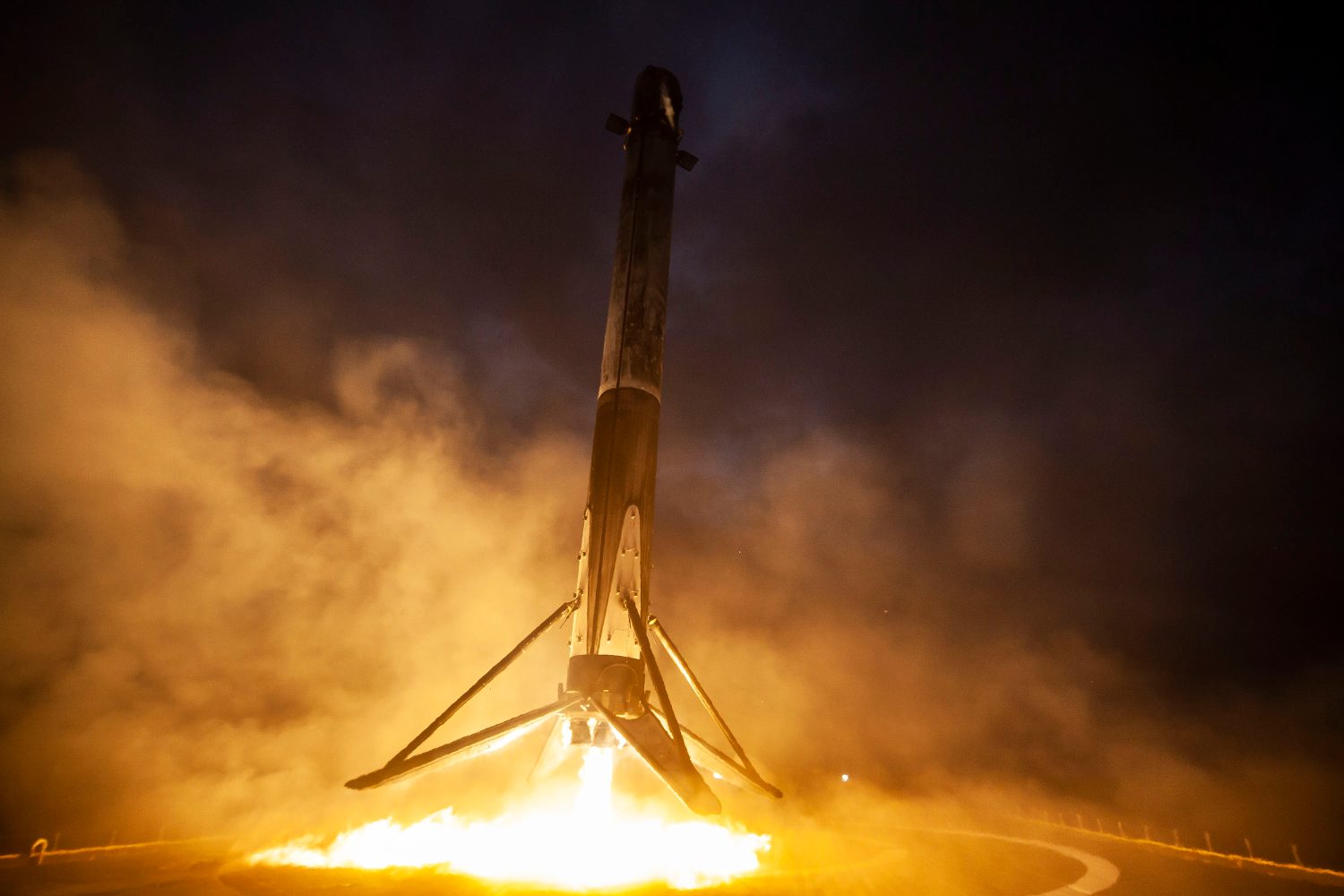 SpaceX has had launch sites on both coasts for years, Florida for most launches has been the primary location for customers to get their payloads into space. On the west coast, Vandenberg Air Force Base in California offers a specialized launch site for missions that require polar orbits.

Until last year, it was highly valuable to have launch sites on both coasts since the 45th Space Wing did not allow polar launches from the east coast but that changed when they eventually did open a corridor for those kinds of launches. This left Vandenberg in a weird position where it faced losing launches to the eastern range.

Since 2019 SpaceX has only launched 3 missions from Vandenberg with only one using Just Read The Instructions for booster recovery. After that mission, SpaceX moved JRTI to the east coast to help with the increasing number of missions launching from Kennedy Space Center and Cape Canaveral Space Force Station. Since then we’ve only seen missions that can land at Landing Zone 4, the sole landing zone next to their west coast launch pad.

With the need for more polar satellites to be launched and the increase in range conflictions on the east coast. Vandenberg can offer access to polar orbits without the need to deal with the busy schedule of the east and SpaceX is looking to return to offshore recovery on the west coast.

According to new job postings on their website, SpaceX is looking for offshore recovery workers for both boosters and fairings like they have been perfecting on the east coast. SpaceX has teased about a new droneship called A Shortfall Of Gravitas will be added to the fleet but it is unsure when it will be unveiled. Currently, the only fleet member SpaceX has on the west coast is NRC Quest which has supported booster landings as well as recovered fairings from the ocean.

Either way, SpaceX plans to launch three missions from Vandenberg this year and with new teams being hired, we’re expecting more launches to follow.