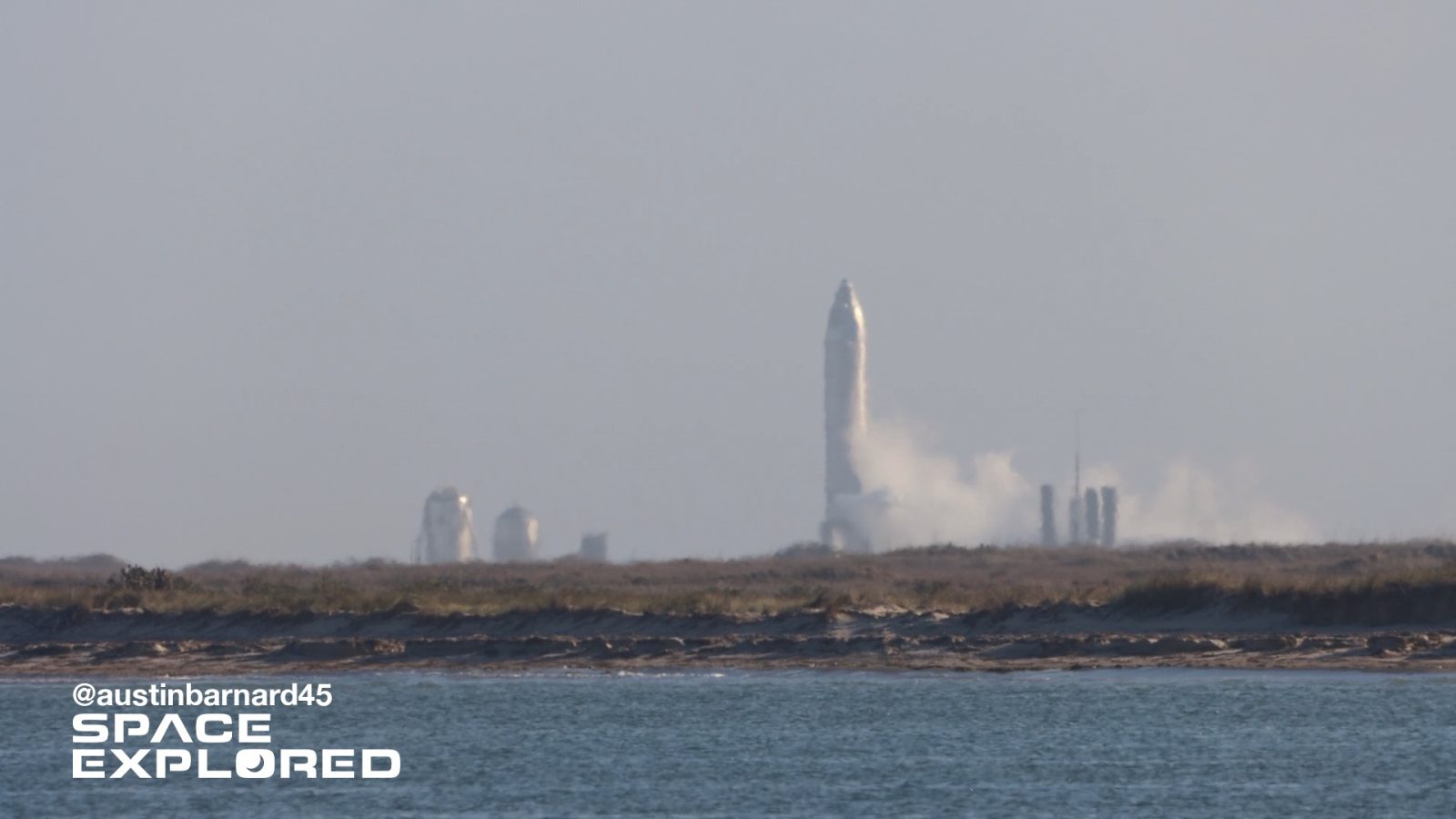 SpaceX’s 4th flight-ready Starship vehicle, SN11, is nearing the final phase of being ready to fly up to 10 km down at SpaceX’s private spaceport near Boca Chica, Texas. We could see the next flight of a Starship vehicle as soon as today.

Starship is SpaceX’s next-generation, fully reusable rocket that is being built with the company’s goal to make humans multi-planetary. It will be capable of launching and landing cargo and crew to support both NASA’s Artemis program as well as to Mars and even beyond. SpaceX hopes to achieve cheap, reliable, and rapid launches using the Starship vehicle and its booster Super Heavy.

Today SpaceX teams conducted SN11’s second static fire using all three of its Raptor engines just before 9 AM CDT. Like most events down in Boca Chica, there is no public confirmation if the test was a success or not. SpaceX teams conducted RCS test on Tuesday which is a good sign that the focus has been switched to flight preperations.

While there are still no flight restrictions that would match a 10 km flight for Friday, March 26th there is an active flight restriction for the static fire. According to the Cameron County Judge, SpaceX will be attempting a second static fire following some repairs made to a problematic Raptor engine. The Judge also stated that they will attempt their 10 km high flight test as well today.

Last time we saw a plan this ambitious was the triple static fire a few months back with Starship SN9. SpaceX will have from 7 AM local to 7:30 PM local to conduct both of these tests before the roads will be reopened.

What to expect from SN11’s flight

SpaceX’s previous Starship vehicle, SN10, conducted a similar flight up to 10 km just like the two vehicles before it, SN8 and SN9, did too. It tested for the first time a new flip and landing procedure where it lit all three Raptor engines to flip the vehicle vertical during descent then turned off two of them for the final landing attempt. While Starship SN10’s landing did bring the first verticle touchdown of Starship, it still didn’t work perfectly, causing damage to the vehicle causing it to later explode on the launch pad before it could be safed.

For Starship SN11, changes could have been made to the root of the issue which was the helium gas pressurizing the header tanks, these are smaller fuel tanks that are only used for landing. SpaceX CEO Elon Musk mentioned that it was a fix from Starship SN8 that wasn’t perfect and needed to fixed down the road and it turns out that fix needed to come sooner rather than later.

The goal remains the same as all the other flights, gather flight data. This is still a test flight of an experimental vehicle and anything is possible and just because previous parts of the flight went fine before doesn’t mean they will go right this time. The ongoing mission down in Boca Chica is to learn how to build and fly Starship to eventually make it fully operational in the future.

Shop on Amazon to support the Space Explored Podcast.