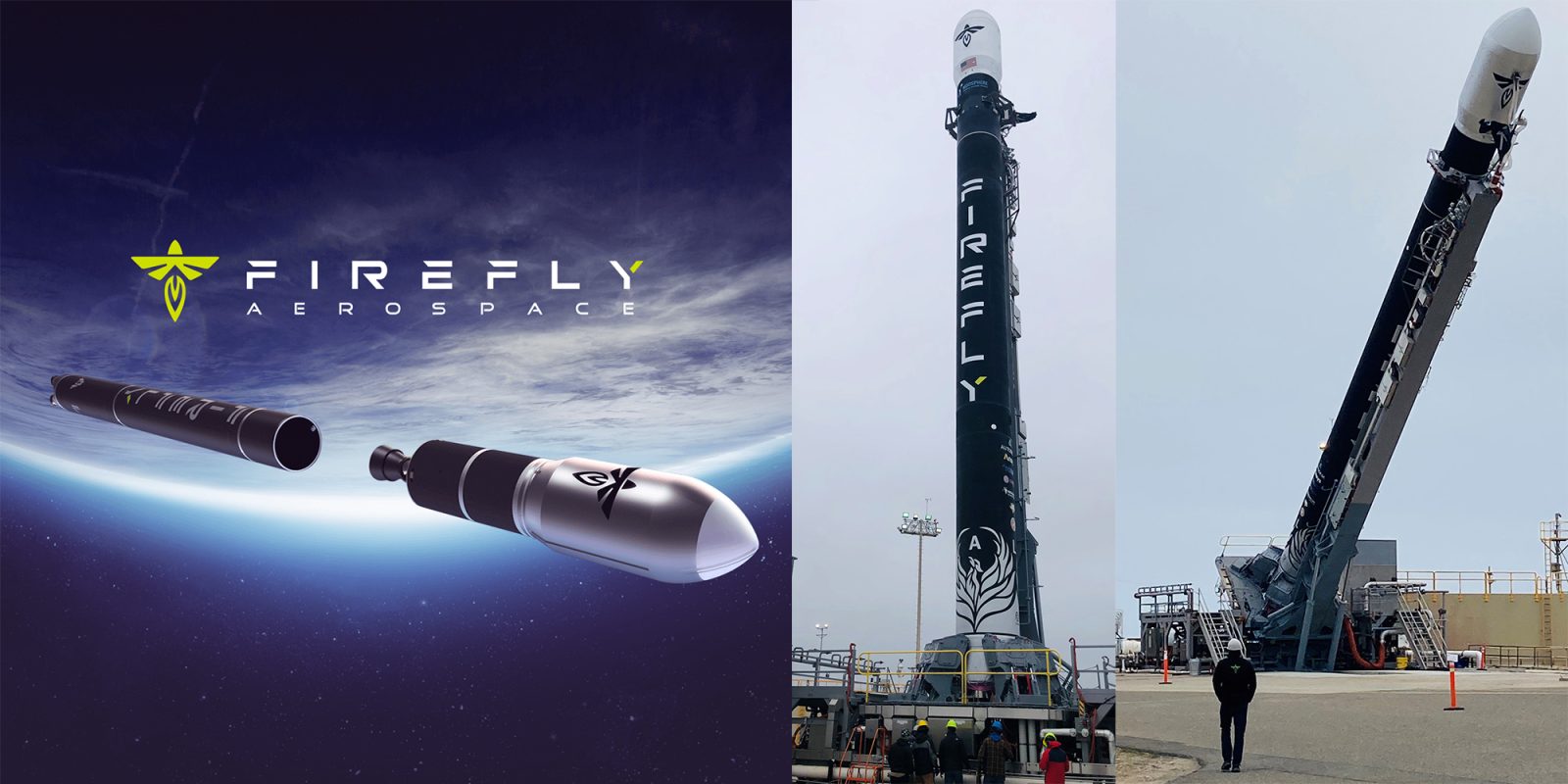 Firefly Aerospace is nearing its inaugural flight. Firefly’s first Alpha rocket, which arrived at Vandenberg in November, is now vertical on the launch in preparation for a static fire and launch.

Firefly’s Alpha vehicle is a two-stage orbital, liquid-fueled rocket. The RP-1 and liquid Oxygen are fed by turbopumps into four Reaver 1 engines on the first stage, and one Lightning 1 engine on the second stage. Together they are capable of carrying 1,000kg into low Earth orbit or 630kg to Sun Synchronous Orbit. Firefly is aiming to launch later this month and with a new production process is hoping to produce 24 vehicles per year.

This small lift launch vehicle will provide more options for the growing small-sat market. At $15 million per launch for a dedicated mission, Firefly hopes to bring the cost of reaching orbit down for both dedicated and rideshare missions.

No exact date has been given for when the first Alpha rocket will launch but it is slated for sometime in April.