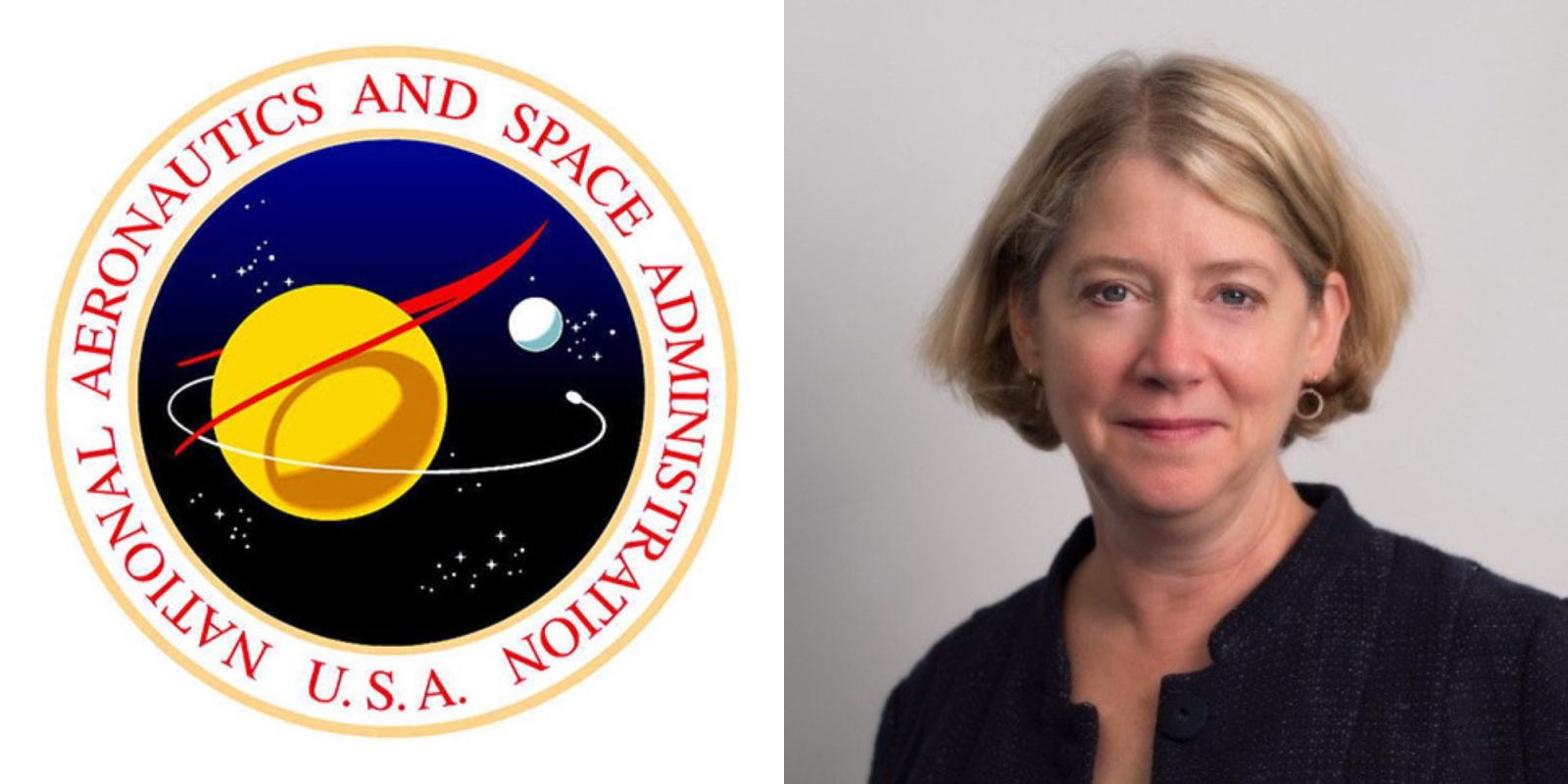 NASA will soon have a new second-in-command leading America’s space agency. The Biden administration announced its intent to nominate former astronaut Pam Melroy for the role of deputy administrator.

Despite reporting that the new White House would push to nominate the first female NASA administrator, President Joe Biden instead tapped his former congressional colleague Bill Nelson for the top spot.

Both Nelson and Melroy have space-flying credentials, although Nelson attributes his time to flying on the space shuttle as a congressman and not a traditional astronaut. Pam Melroy, on the other hand, served on three missions in space (STS-92, STS-112, and STS-120) and is one of two women who commanded a space shuttle. If confirmed by the Senate, Melroy will be the fifth woman to serve as NASA Deputy Administrator.

Acting NASA Administrator Steve Jurczyk said this of Biden’s choice for the nomination:

“Pam’s experience as an astronaut, shuttle space commander, and U.S. Air Force test pilot would bring to NASA a unique perspective on the opportunities and challenges facing the agency. Pam is driven by a desire to solve the biggest issues here on Earth, throughout the solar system, and beyond. She is a proven leader with bold vision and, if confirmed by the Senate, I look forward to working with her and Sen. Nelson to ensure NASA’s future success.”

“I’m extremely pleased to see that the Biden administration has nominated Colonel Pam Melroy for NASA Deputy Administrator. Pam is a friend, and I believe her experience as an Air Force test pilot, Deputy Director of the Tactical Technology Office at DARPA, and Space Shuttle commander will serve her well as NASA returns to the Moon under the Artemis program. I urge the Senate to confirm her swiftly.”

Selected as an astronaut candidate by NASA in December 1994, Colonel Melroy reported to the Johnson Space Center, Texas, in March 1995. She completed a year of training and evaluation and was qualified for flight assignment as a shuttle pilot. Initially assigned to astronaut support duties for launch and landing, she also worked advanced projects for the Astronaut Office. She also performed Capsule Communicator (CAPCOM) duties in mission control. Colonel Melroy served on the Columbia Reconstruction Team as the lead for the crew module and served as Deputy Project Manager for the Columbia Crew Survival Investigation Team. In her final position, she served as Branch Chief for the Orion branch of the Astronaut Office. Colonel Melroy served as pilot on two flights (STS-92 in 2000 and STS-112 in 2002) and was the mission commander on STS-120 in 2007, making her one of only two women who commanded the space shuttle. She has logged more than 924 hours (more than 38 days) in space. Colonel Melroy left the agency in August 2009 and currently serves as Deputy Director, Tactical Technology Office at the Defense Advanced Research Projects Agency (DARPA).