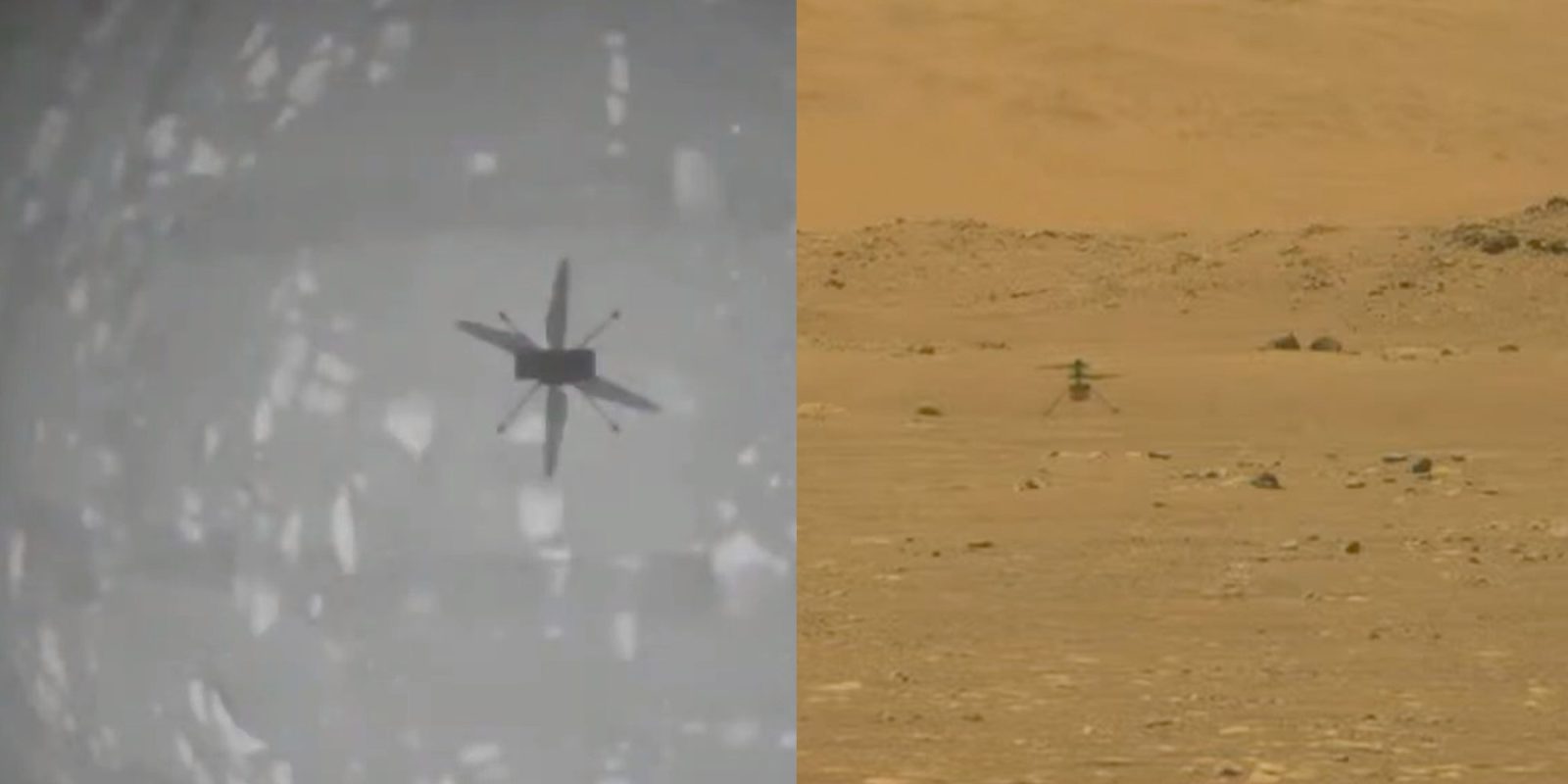 Following the success of the first flight, NASA’s JPL will be introducing more complexity to Ingenuity’s second flight. In the first flight, Ingenuity lifted off, hovered at 10 feet, rotated 90 degrees, and landed after approximately 30 seconds. In comparison, for the second flight Ingenuity will fly to an altitude of 16ft and tilt 5 degrees in order to move sideways 2 meters. While these may seem to be small changes, it is important to raise complexity slowly in order to increase the odds of success. We can expect far more risks to be taken by the fifth flight.

The flight will occur from the “Wright Brothers Field” at 5:30 am Eastern. These flights occur without any control here on earth, so the first data will not be arriving until nearly four hours after the flight, at 9:21 am Eastern. Perseverance is stationed just over 200 feet away, at the Van Zyl Overlook, so we can expect more spectacular images and videos from this second flight.