Apollo 11 astronaut Michael Collins passes away after battle with cancer 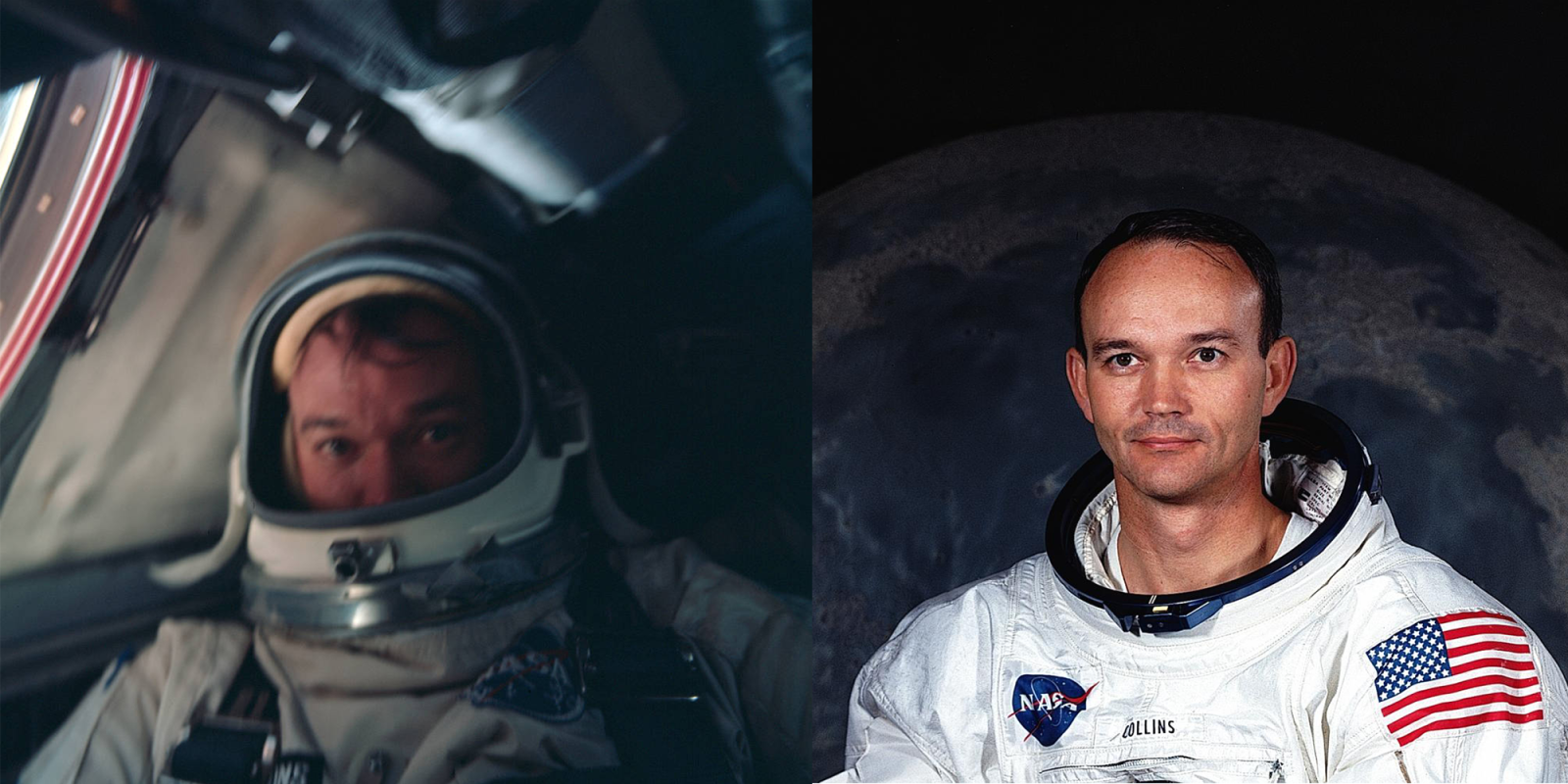 Today the family of astronaut Michael Collins announced the passing of the American hero.

We regret to share that our beloved father and grandfather passed away today, after a valiant battle with cancer. He spent his final days peacefully, with his family by his side. Mike always faced the challenges of life with grace and humility, and faced this, his final challenge, in the same way. We will miss him terribly. Yet we also know how lucky Mike felt to have lived the life he did. We will honor his wish for us to celebrate, not mourn, that life. Please join us fondly and joyfully remembering his sharp iwt, his quiet sense of purpose, and his wise perspective, gained both from looking back at Earth from the vantage of space and gazing across calm water from the deck of his fishing boat.

Our family asks for privacy during this difficult time. Details on services will be forthcoming.

Collins was selected by NASA in Astronaut Group 3 in October 1963. He went on to be selected as the backup pilot for Gemini 7 and later flew as pilot for Gemini 10 with John Young as commander. When the Apollo program came around Collins served as one of the CAPCOMs (capsule communicator) for Apollo 8. After this, he was assigned to become the Command Module Pilot for Apollo 11, the first manned landing on the Moon.

After leaving NASA, Collins became the Assistant Secretary of State for Public Affairs for about a year then became the Director of the National Air and Space Museum, where he oversaw its construction and opening.

The team here at Space Explored are saddened by the passing of Michael Collins. The pain of his lost is felt across the entire space community, but we are thankful for the sacrifices that he and his family made to accomplish the goals set out by this country’s space program.