Can you make it as a Blue Origin Astronaut? 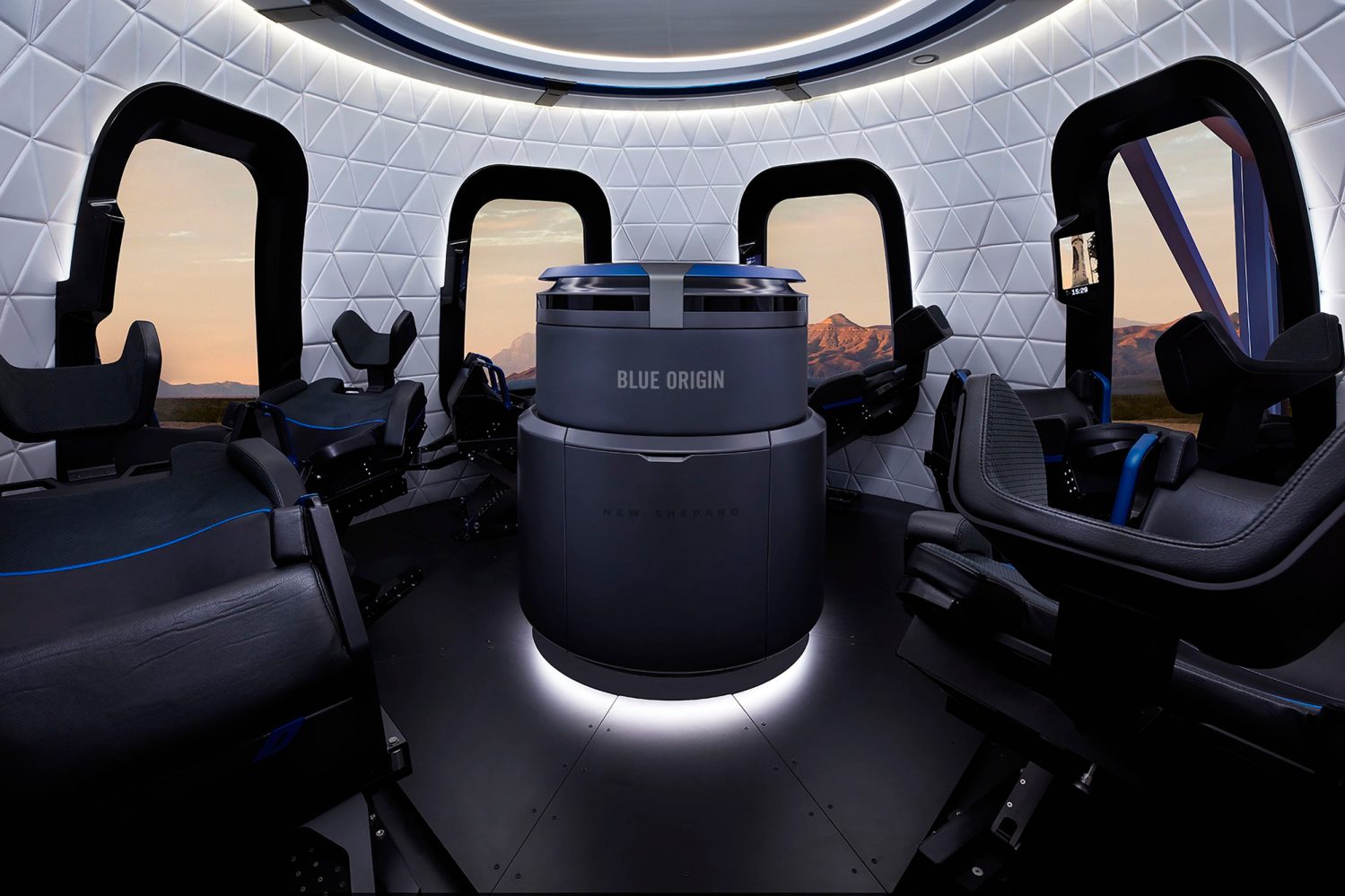 Blue Origin released details on the requirements their astronauts will need to fly their New Shepard rocket. Do you have what it takes to fly on the first crewed flight this July?

On May 5th, Blue Origin announced details about how to get a ticket on the first crewed flight of a New Shepard rocket. While it took many years to get to this point, it is exciting that it is finally here, even if the price is extremely high.

Along with the details on the seat auction, they also released the requirements for being able to fly on the New Shepard vehicle. It includes certain height and weight, physical fitness, and how well you take verbal and visual commands.

What is this equivalent of?

When it comes to the G-Forces being pushed on you, many roller coasters have peak G’s at or above these limits. Most people are probably familiar with the different rides at Walt Disney World so let’s use those for examples. At EPCOT, Mission Space is a centrifuge-based ride where you go through a simulated launch and landing on Mars. The sustained G’s on that ride is 2.5 G’s, close to how many G’s New Shepard will experience during launch.

For the descent, Blue Origin says you must be able to withstand 5.5 G’s, if you ever rode Rock ‘n Roller Coaster at Disney’s Hollywood Studios, you would have experienced up to 5 G’s during the initial launch of the ride. Now, this is peak G’s not sustained G’s so of course, if you are looking to ride on New Shepard you should consult your doctor to make sure you truly can experience these G-Forces.